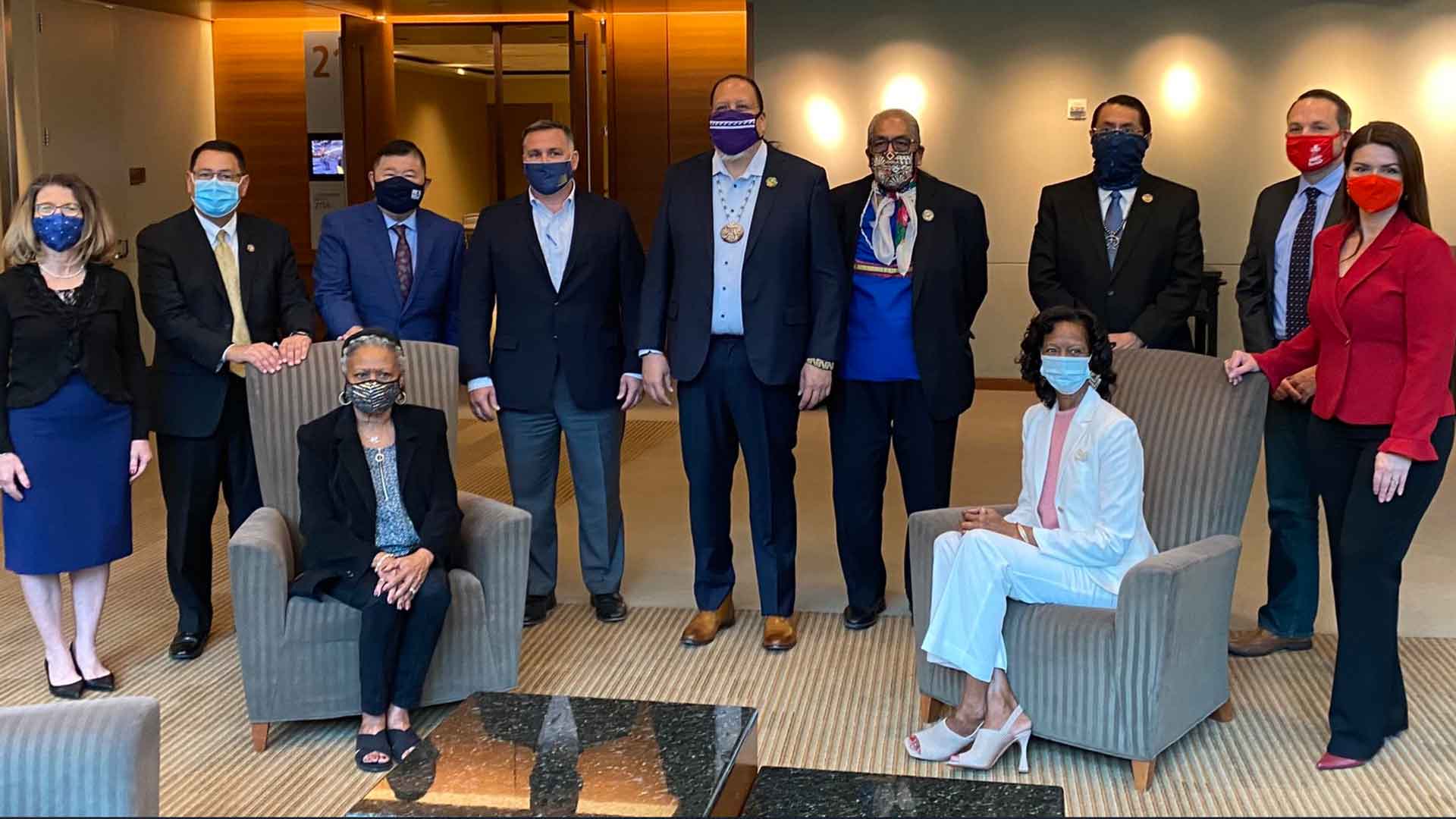 Arizona’s 11 Democratic electors cast their votes Monday for Joe Biden. The event was streamed live online but was held in an undisclosed location for security reasons.

The ceremony was presided over by Secretary of State Katie Hobbs.

“All the votes have been signed and will be transmitted to the required parties. The certificate sent to the president of the U.S. Senate will be opened and tallied in a joint session of Congress on Jan. 6 and will serve as Arizona’s official votes for president and vice president,” said Hobbs

The Electoral College vote took place under what Hobbs called an “artificial shadow” due to the continued efforts of Trump supporters to overturn the election.

“While there will be those who will be upset their candidate didn’t win, it is patently unamerican and unacceptable that today’s events should be anything less than an honored tradition held with pride and in celebration,” said Hobbs.

The votes cast the Democratic electors are the official votes from Arizona for the Electoral College because the finalized vote showed that Joe Biden won the election.

The state’s Republican electors, however, gathered to also cast their votes on Monday even though Donald Trump officially lost the race in Arizona.

A group of nearly two dozen Republican members of the legislature and legislators-elect then sent a letter to Congress demanding that the Republican votes be counted instead of the ones cast for Joe Biden.

Many of those same lawmakers attended a meeting earlier this month in Phoenix with Rudy Giuliani.

None of the Arizona Republican attempts to vote in the Electoral College are official or will be counted.

State election fraud email gets hundreds of responses AZ Senate issues subpoenas to Maricopa County Arizona legislators hold election hearing
By posting comments, you agree to our
AZPM encourages comments, but comments that contain profanity, unrelated information, threats, libel, defamatory statements, obscenities, pornography or that violate the law are not allowed. Comments that promote commercial products or services are not allowed. Comments in violation of this policy will be removed. Continued posting of comments that violate this policy will result in the commenter being banned from the site.