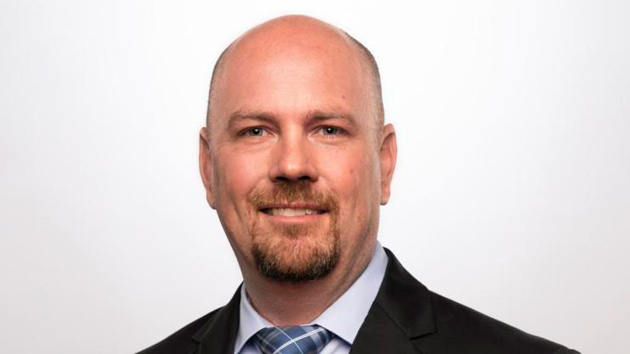 A former Coconino County official who went on to oversee the public health agency in Navajo County has been indicted on 16 counts of theft, misuse of public money and fraud.

The indictment announced Tuesday comes on the heels of a state audit that found Jeffrey Lee used purchase cards issued to him in both counties for personal benefit.

Lee referred The Associated Press to his attorney, who did not immediately respond to requests for comment Wednesday.

News roundup: County FEMA vaccination sites open, UA mobilizes vaccines Arizona AG Brnovich rejects Sec. of State's call for probe of voting audit Overdose deaths set record in 2020
By posting comments, you agree to our
AZPM encourages comments, but comments that contain profanity, unrelated information, threats, libel, defamatory statements, obscenities, pornography or that violate the law are not allowed. Comments that promote commercial products or services are not allowed. Comments in violation of this policy will be removed. Continued posting of comments that violate this policy will result in the commenter being banned from the site.