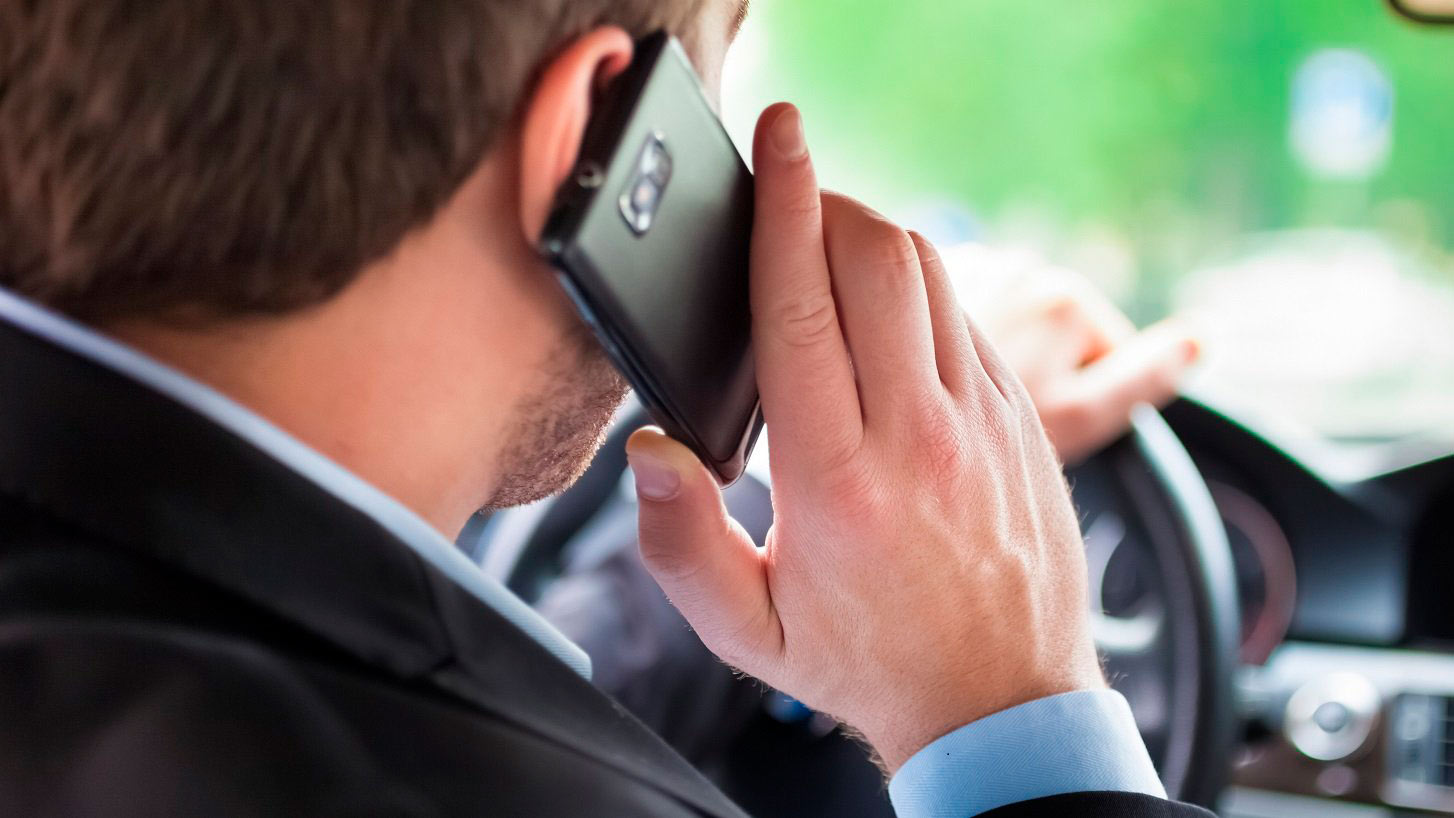 Arizona drivers who have ignored a 2019 law that bans holding a cellphone behind the wheel be warned: Breaking the law is going to cost you starting Friday. That’s when police statewide can stop drivers and issue tickets that come with fines between $75 and $149 for a first offense, plus other fees.

A second or subsequent offense is even more pricey, with fines of $150 to $250. Arizona was one of the last states in the nation without a cellphone ban until lawmakers were able to pass it after years of trying.

State Dept. of Health Service backs resumption of use of J&J vaccine Yuma group to receive outside funding for migrant aid, but little help from Arizona News roundup: New administration brings changes to tribal nations, expert explains COVID variants
By posting comments, you agree to our
AZPM encourages comments, but comments that contain profanity, unrelated information, threats, libel, defamatory statements, obscenities, pornography or that violate the law are not allowed. Comments that promote commercial products or services are not allowed. Comments in violation of this policy will be removed. Continued posting of comments that violate this policy will result in the commenter being banned from the site.