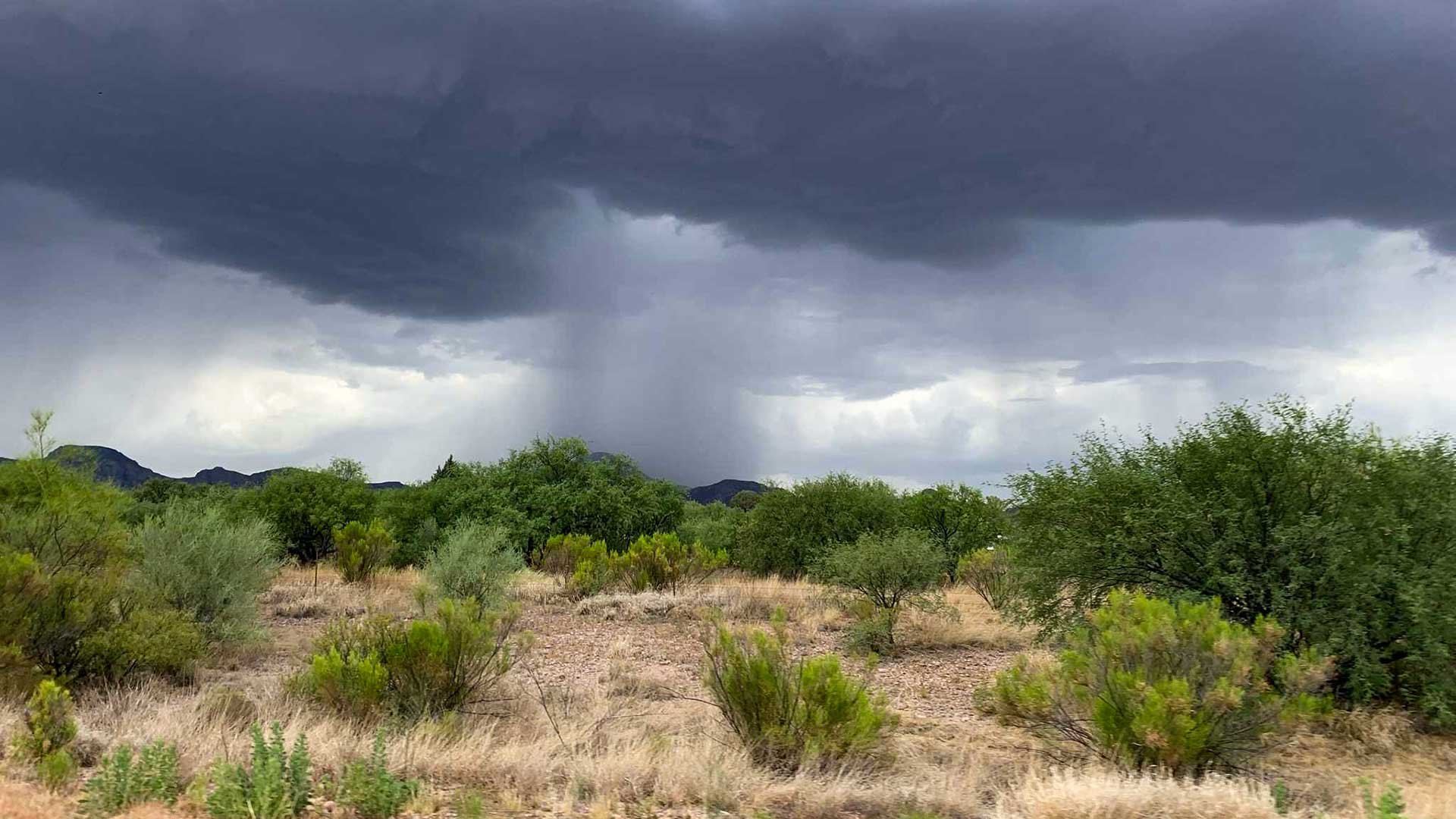 Forecasters say the drought-stricken Southwest can expect some relief from off-and-on wet weather the rest of this week and into next, with rain expected in lower elevations and snow in higher terrain.

The AccuWeather forecasting service said the next round of rain moving through the Southwest through Thursday is likely to be heavier than the quarter of an inch that many areas got Tuesday.

National Weather Service forecasters in Flagstaff in northern Arizona said stronger and colder storms will produce widespread rain and snow this weekend and early next week.

Forecasters said increased precipitation is on tap Thursday and again this weekend and early next week.

Arizona sees wet, windy weather with rain, snow Adia Barnes on Teamwork and Motherhood. With less water on the surface, how long can Arizona rely on what's underground?
By posting comments, you agree to our
AZPM encourages comments, but comments that contain profanity, unrelated information, threats, libel, defamatory statements, obscenities, pornography or that violate the law are not allowed. Comments that promote commercial products or services are not allowed. Comments in violation of this policy will be removed. Continued posting of comments that violate this policy will result in the commenter being banned from the site.