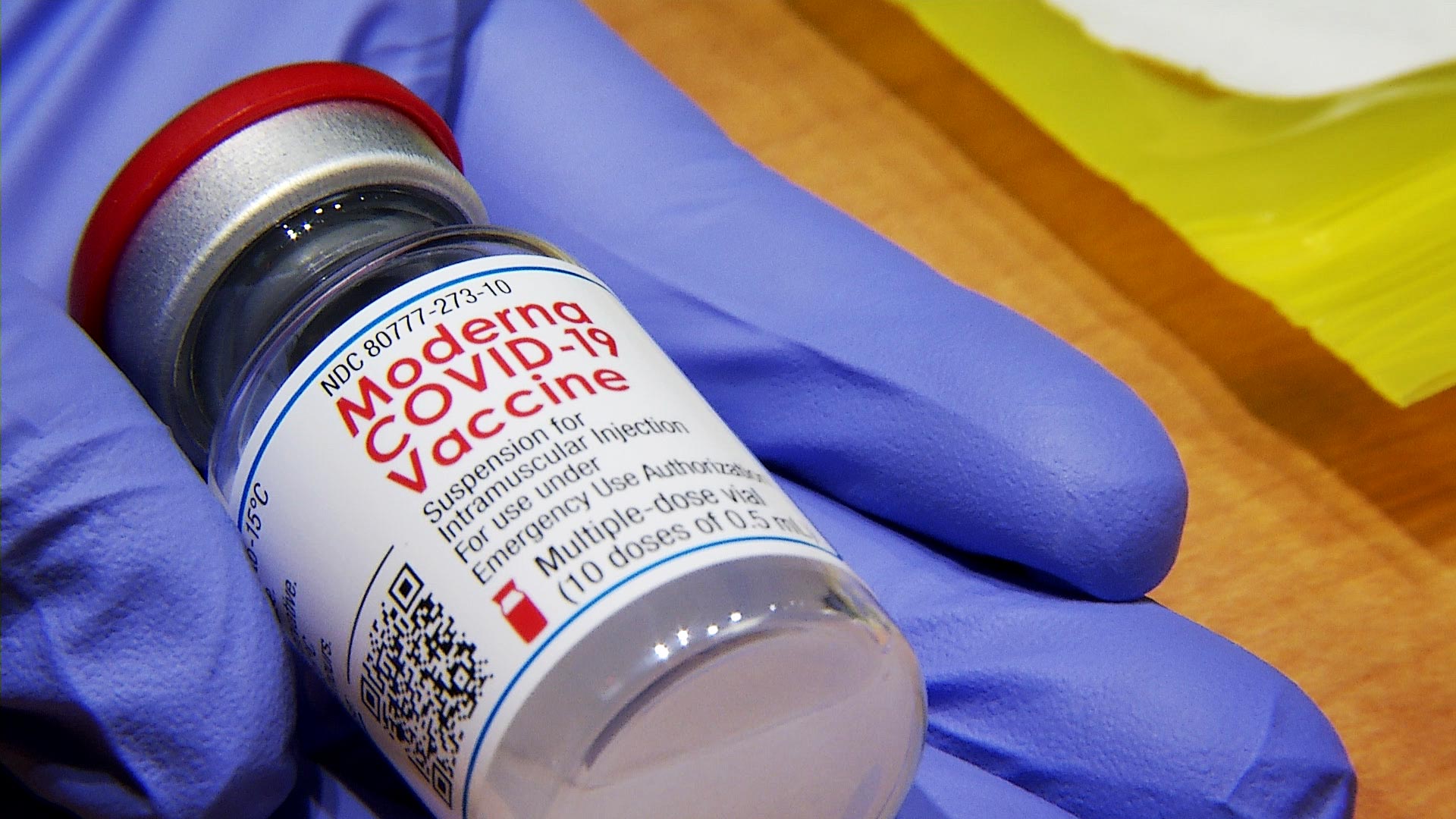 The site will serve 500 people a day, but could handle more if additional vaccines were available, according to Dr. Cara Christ, Director of the Arizona Department of Health Services.

Christ told reporters at the opening of the site that more vaccines are on the way including an additional 16% in the shipment of Moderna vaccine this week.

She wants to make sure those vaccines get used.

The percentage of used vaccine tends to drop at the beginning of each week as more vials of the vaccine are sent to the counties. As the week goes on, the amount of vaccine used rises as doses are distributed.

Pima County getting fewer COVID-19 vaccines Arizona wants more people vaccinated against COVID-19 Virus variant challenge could mean more shots
By posting comments, you agree to our
AZPM encourages comments, but comments that contain profanity, unrelated information, threats, libel, defamatory statements, obscenities, pornography or that violate the law are not allowed. Comments that promote commercial products or services are not allowed. Comments in violation of this policy will be removed. Continued posting of comments that violate this policy will result in the commenter being banned from the site.