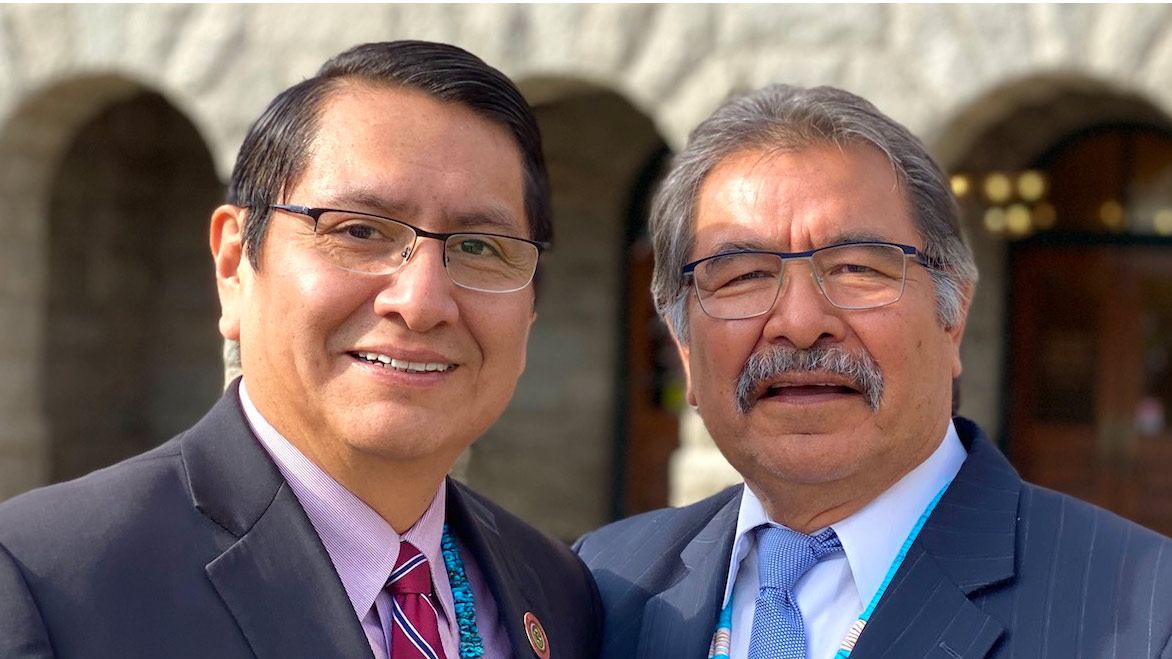 The second president of the Navajo Nation died Tuesday due to complications with COVID-19 at the age of 70.

According to the Navajo Nation Council, Albert 'Ahbihay' Hale served as president from 1995 to 1998. He was also a member of the Arizona Legislature from 2004 through 2017.

Hale also served as the tribe's assistant attorney general and was the chair of the Navajo Nation Water Rights Commission during the negotiation of the tribe's rights to water in part of the Colorado River’s Upper Basin.

The Office of the President and Vice President of the Nation Nation said Hale received his bachelor's from Arizona Statue University and his Juris Doctor from the University of New Mexico. He was a part of the Navajo Nation's and New Mexico's bar associations.

He was born in Ganado, Arizona.

What protocols to follow after getting the COVID-19 vaccine Gov. Ducey signs COVID-19 liability shield into law State Senate panel moves to ban COVID-19 vaccine requirements
By posting comments, you agree to our
AZPM encourages comments, but comments that contain profanity, unrelated information, threats, libel, defamatory statements, obscenities, pornography or that violate the law are not allowed. Comments that promote commercial products or services are not allowed. Comments in violation of this policy will be removed. Continued posting of comments that violate this policy will result in the commenter being banned from the site.