The agency is planning to conduct a prescribed burn in the San Pedro Riparian National Conservation Area sometime this month. by Ariana Brocious Tweet 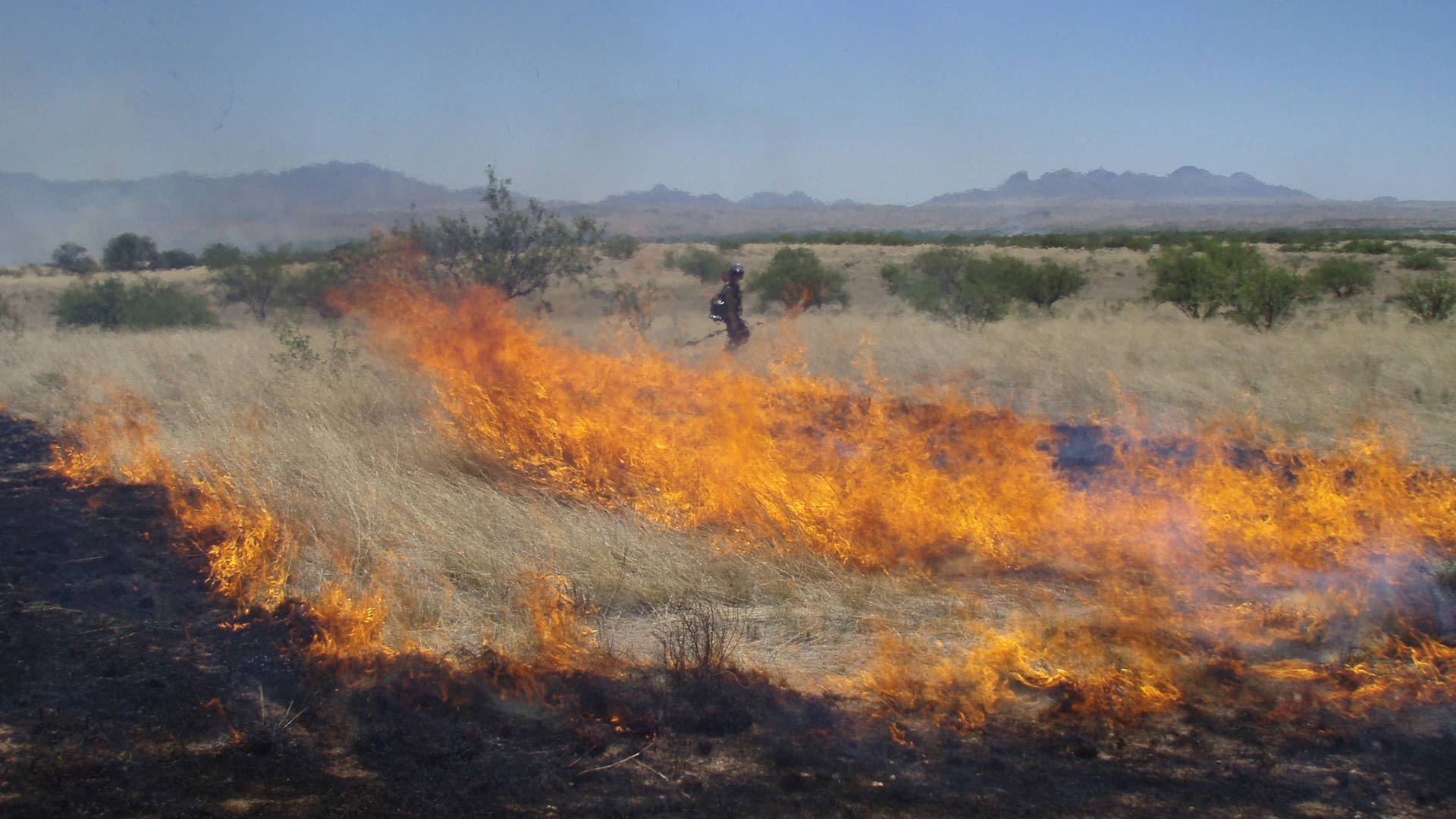 The San Pedro Riparian National Conservation Area was established by Congress in 1988 to protect about 40 miles of the upper San Pedro River and its associated habitat. Sometime between now and the end of February, the Bureau of Land Management plans to burn about 780 acres of wetland and upland habitat when weather conditions are optimal.

Natural Resource Specialist Mark McCabe said the goal is to improve the habitat by putting nutrients back into the soil and opening up space for wildlife, the way natural fires do.

"So it's really just putting fire back where fire used to be," he said.

Aside from an unsuccessful attempt at a prescribed burn back in the mid-2000s, there haven't been any fires on the conservation area in decades. The BLM plans to burn the St. David Cienaga and grasslands around it, but not down in the river bottom. McCabe said they've worked with wildlife agencies to ensure animals are protected, including endangered species. The agency will also be thinning grasses around cottonwoods and other trees to lessen fire impacts.

"We have worked with U.S. Fish and Wildlife Service specifically on concerns surrounding southwestern willow flycatcher, northern Mexican garter snake, Chiricahua leopard frog and yellow-billed cuckoo, in addition to some fish that may have potential for impact," McCabe said. "They've given us some conservation measures…asked us to do a little bit more than we proposed, so we've implemented those changes." 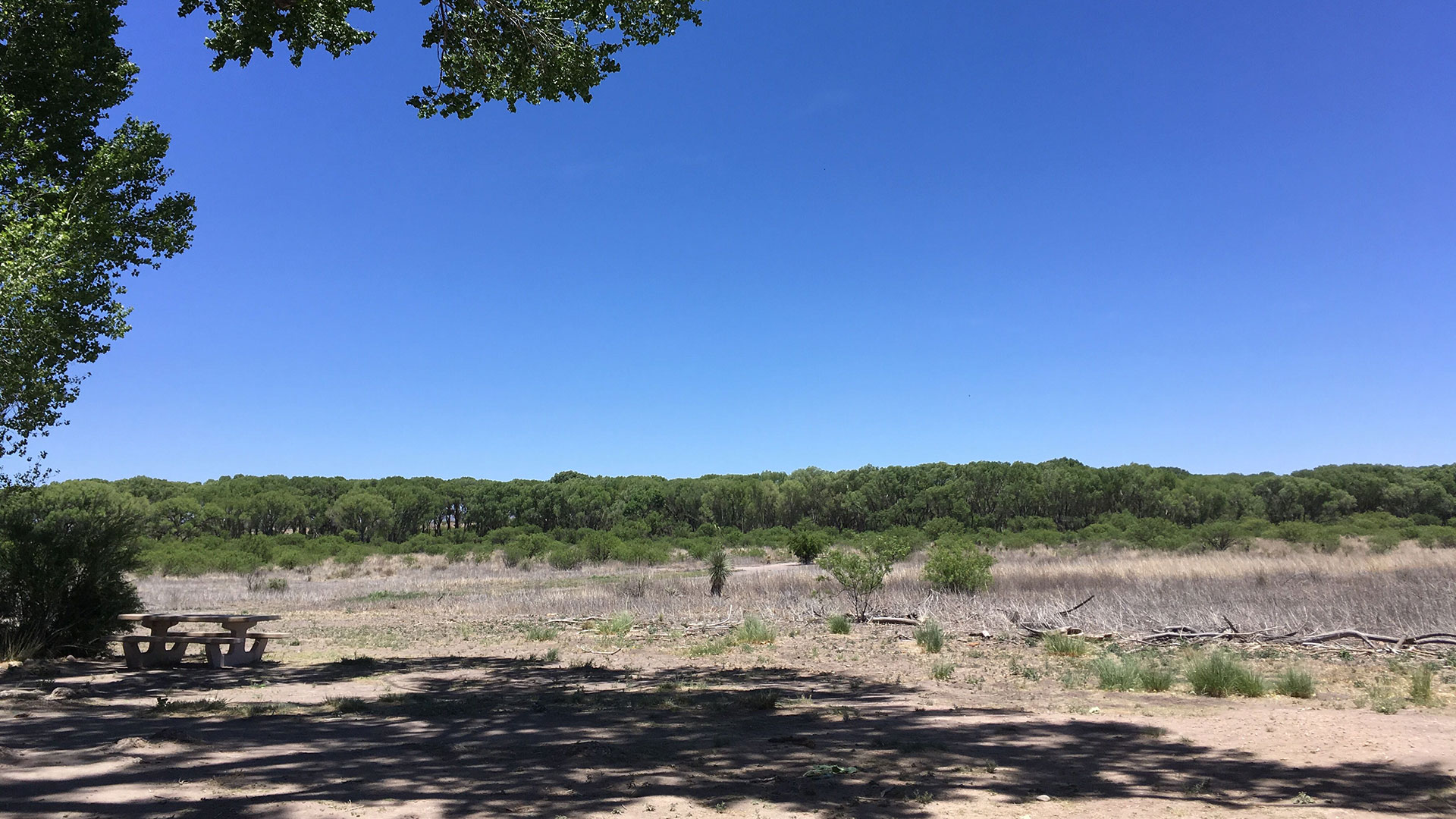 While the BLM uses prescribed fire across many of their properties, McCabe said this will help them learn for future fires on the conservation area.

"While this burn is a singular event, it's going to really inform us into the future on how to proceed with additional prescribed fire."

The BLM will issue public notice a day or two before the date of the fire.

Contreras Fire listed as 100% contained Contreras Fire burns more than 18,000 acres Here's how to help prevent wildfires this summer
By posting comments, you agree to our
AZPM encourages comments, but comments that contain profanity, unrelated information, threats, libel, defamatory statements, obscenities, pornography or that violate the law are not allowed. Comments that promote commercial products or services are not allowed. Comments in violation of this policy will be removed. Continued posting of comments that violate this policy will result in the commenter being banned from the site.