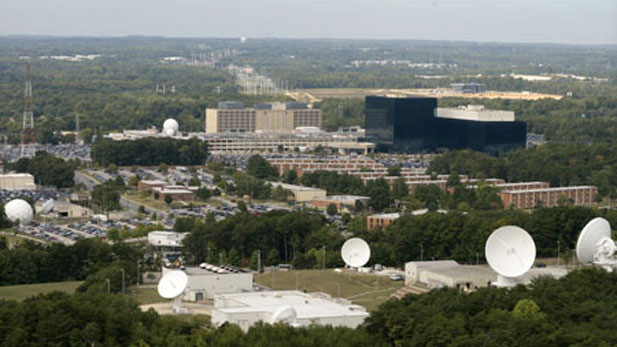 An aerial view of the super-secret NSA headquarters.

In The Spy Factory, an eye-opening documentary on the National Security Agency (NSA) by best-selling author James Bamford and Emmy Award-winning producer Scott Willis, NOVA exposes the ultra-secret intelligence agency’s role in the failure to stop the 9/11 attacks and the subsequent eavesdropping program that listens in without warrant on millions of American citizens.

For the first time on television, NOVA chronicles the NSA’s role in eavesdropping—before and after 9/11. Drawing on dozens of interviews with agency insiders and probing publicly available sources as well as transcripts of terrorist trials and an FBI chronology of the terrorists' movements, NOVA assembles a detailed picture of events leading up to the 9/11 attacks. The program sheds light on the vital data known inside the NSA but only partly relayed to other agencies. 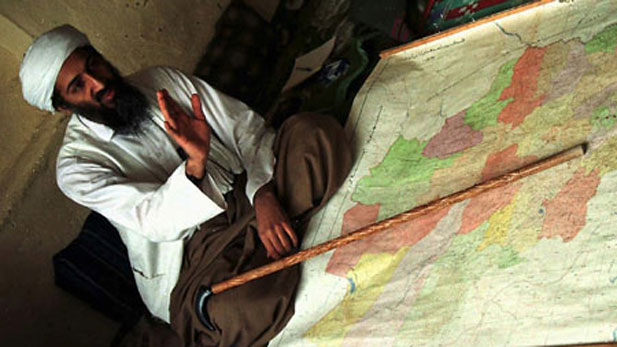 Osama Bin Laden, leader of al-Qaeda and the primary target in America’s War on Terror.

The trove of information the NSA had access to in advance included Osama bin Laden’s now-disconnected direct satellite phone, which the NSA tapped starting in 1996. Exclusive footage in The Spy Factory shows the three-story house in Yemen that served as Al Qaeda’s communications and logistics headquarters. The NSA was listening in on phone communications to and from the house for years prior to the 9/11 attack.

Three times the size of the CIA and far more secret, the NSA is comprised of top linguists, mathematicians, and technologists trained to decipher all kinds of communications — epitomizing the hidden world of high-tech, 21st-century surveillance. To show how this eavesdropping operates, NOVA follows the trail of just one typical e-mail sent from Asia to the U.S. Streaming as pulses of light into a fiber-optic cable, it travels across the Pacific Ocean, coming ashore in California, and finally reaching an AT&T facility in San Francisco, where the cable is split and the data sent to a secret NSA monitoring room on the floor below. This enables the NSA to intercept not only most Asian e-mail messages but also the entire U.S. internal Internet traffic. Thus, since 9/11, the agency has turned its giant ear inward to monitor the communications of ordinary Americans, many of whom are on the government’s secret watch list, now more than half-a-million names long. 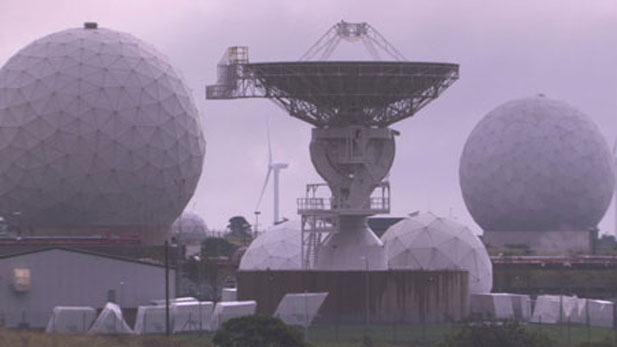 But how effective is this monumental monitoring effort in countering security threats? The NSA is faced with an enormous and ever-expanding archive of phone calls and e-mail messages. Many experts in data mining and analysis are skeptical about the value of collecting so much information without the ability to understand it, as it may lead to critical clues being lost in the static.

See previews and find out more at pbs.org/nova.

AMERICAN MASTERS: Mae West: Dirty Blonde The Victim: Part 3 PBS NewsHour Special: America in Black and Blue
By posting comments, you agree to our
AZPM encourages comments, but comments that contain profanity, unrelated information, threats, libel, defamatory statements, obscenities, pornography or that violate the law are not allowed. Comments that promote commercial products or services are not allowed. Comments in violation of this policy will be removed. Continued posting of comments that violate this policy will result in the commenter being banned from the site.