The state made an error in ordering according to a member of Congress. by Christopher Conover TWEET SHARE 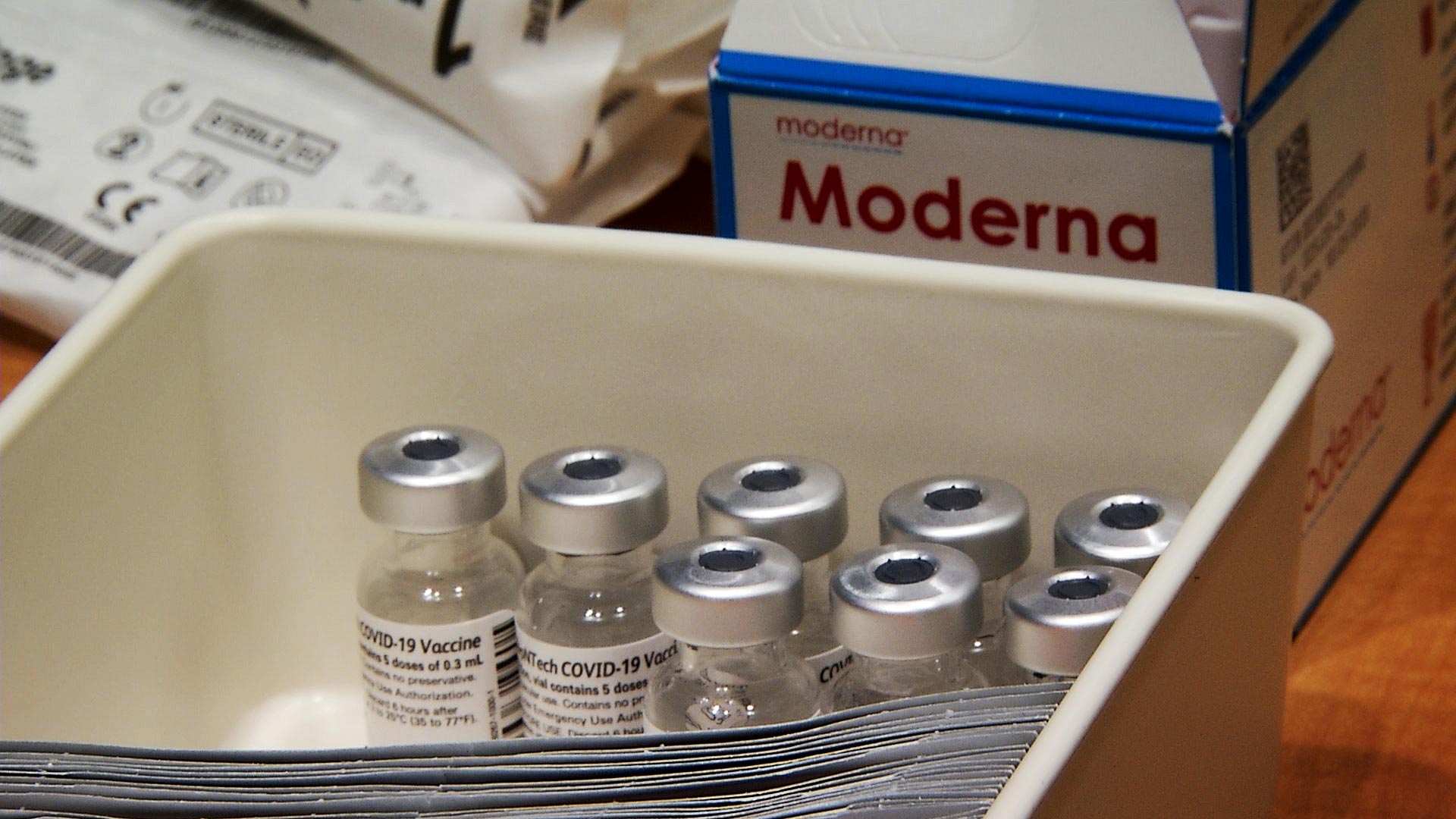 Pima County will receive 12,000 fewer COVID-19 vaccines this week, and state officials said the problem lies with the federal government.

A spokesperson for the Arizona Department of Health Services, which distributes vaccines to the counties, said the shortage is due to a fewer vaccines being sent to Arizona by the federal government.

“The current limitation on vaccine administration in Arizona is the number of doses made available by the federal government. The number of doses we're receiving impacts all of our local allocators, including Pima County,” wrote ADHS spokesperson Holly Poynter in an email to AZPM on Friday night.

Poynter also wrote that Pima County receives about 14% of Arizona’s allocation. Pima County is the second largest county in the state based on population.

According to the state health department, shipments of Pfizer doses are more consistent to Arizona than those of vaccine made by Moderna.

The state, in January, asked the federal government for a larger allocation of COVID-19 vaccines but so far has not received an answer.

On Thursday, Congressman Greg Stanton, sent a letter to the White House asking for up to 300,000 doses a week.

In the letter, Stanton said the state made that request to the federal government in January but sent it to the wrong agency.

He wrote that error has since been corrected.

Nearly 900,000 vaccines have been distributed in Arizona. A little more than 2% of those are second vaccines.

UA gives Pima County COVID-19 vaccines UA vaccine site to be expanded State wants 24/7 COVID-19 vaccine site in Pima County
By posting comments, you agree to our
AZPM encourages comments, but comments that contain profanity, unrelated information, threats, libel, defamatory statements, obscenities, pornography or that violate the law are not allowed. Comments that promote commercial products or services are not allowed. Comments in violation of this policy will be removed. Continued posting of comments that violate this policy will result in the commenter being banned from the site.