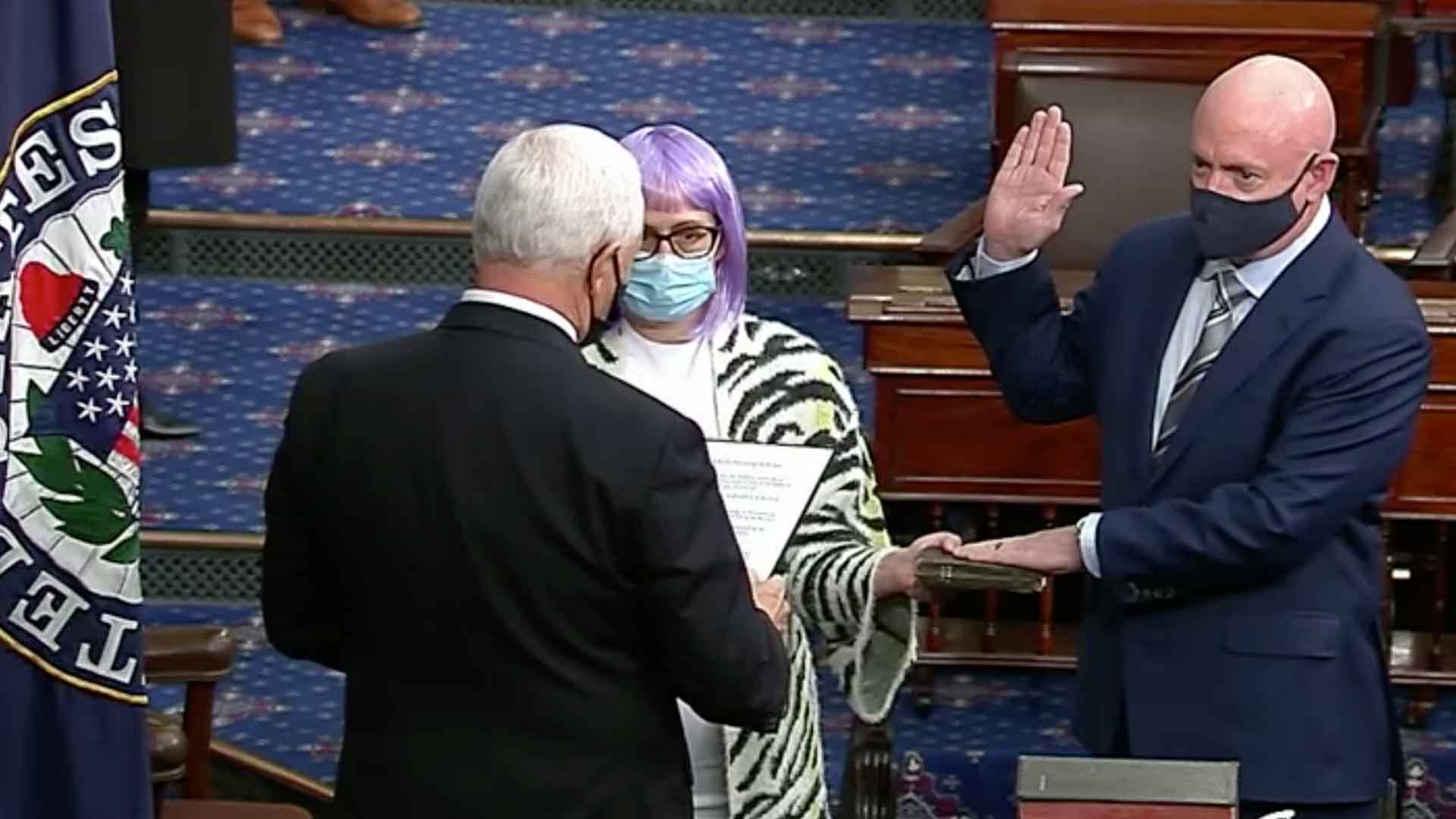 Former President Donald Trump’s second impeachment trial ended Saturday with an acquittal as both of Arizona’s two Democratic senators voted in a majority that fell short of the two-thirds needed for conviction.

Sen. Kyrsten Sinema said Trump “betrayed his oath willfully, as no president has before” and “incited a violent insurrection against his own government because he did not like the outcome of a free and fair election.”

Sen. Mark Kelly said evidence demonstrated that Trump incited the violence at the Capitol on Jan. 6 and did it “with the intention of overturning the decision of the voters of Arizona.”

Trump schedules Jan. 15 rally in Arizona Republican lawmakers eye tax cut changes to avoid referendum Pima County attorney closes investigation of 151 voters who cast multiple ballots
By posting comments, you agree to our
AZPM encourages comments, but comments that contain profanity, unrelated information, threats, libel, defamatory statements, obscenities, pornography or that violate the law are not allowed. Comments that promote commercial products or services are not allowed. Comments in violation of this policy will be removed. Continued posting of comments that violate this policy will result in the commenter being banned from the site.