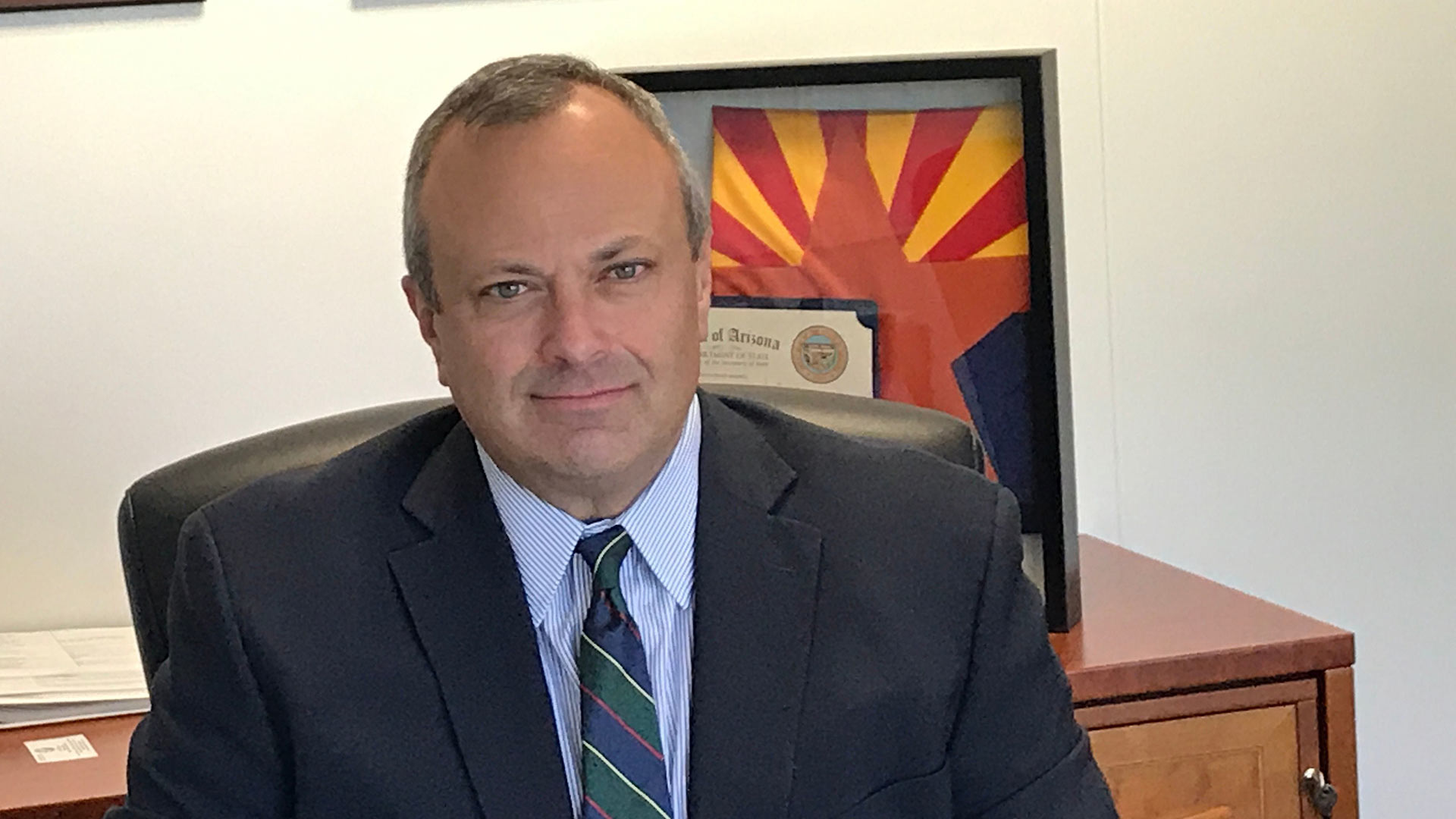 US Attorney for Arizona Michael Bailey
Courtesy Dept. of Justice

Bailey is stepping down along with other top prosecutors across the country who were appointed by former President Donald Trump.

The U.S. Department of Justice asked dozens of attorneys appointed by Trump to resign as part of a routine transition between administrations.

Bailey said he was proud of his work in fighting crime and drug trade and preventing fraud during the COVID-19 pandemic.

Arizona National Guard’s role in state’s pandemic response Court says local health centers can challenge AHCCCS on reimbursements As it recruits, Tucson Police look to diversify its force
By posting comments, you agree to our
AZPM encourages comments, but comments that contain profanity, unrelated information, threats, libel, defamatory statements, obscenities, pornography or that violate the law are not allowed. Comments that promote commercial products or services are not allowed. Comments in violation of this policy will be removed. Continued posting of comments that violate this policy will result in the commenter being banned from the site.