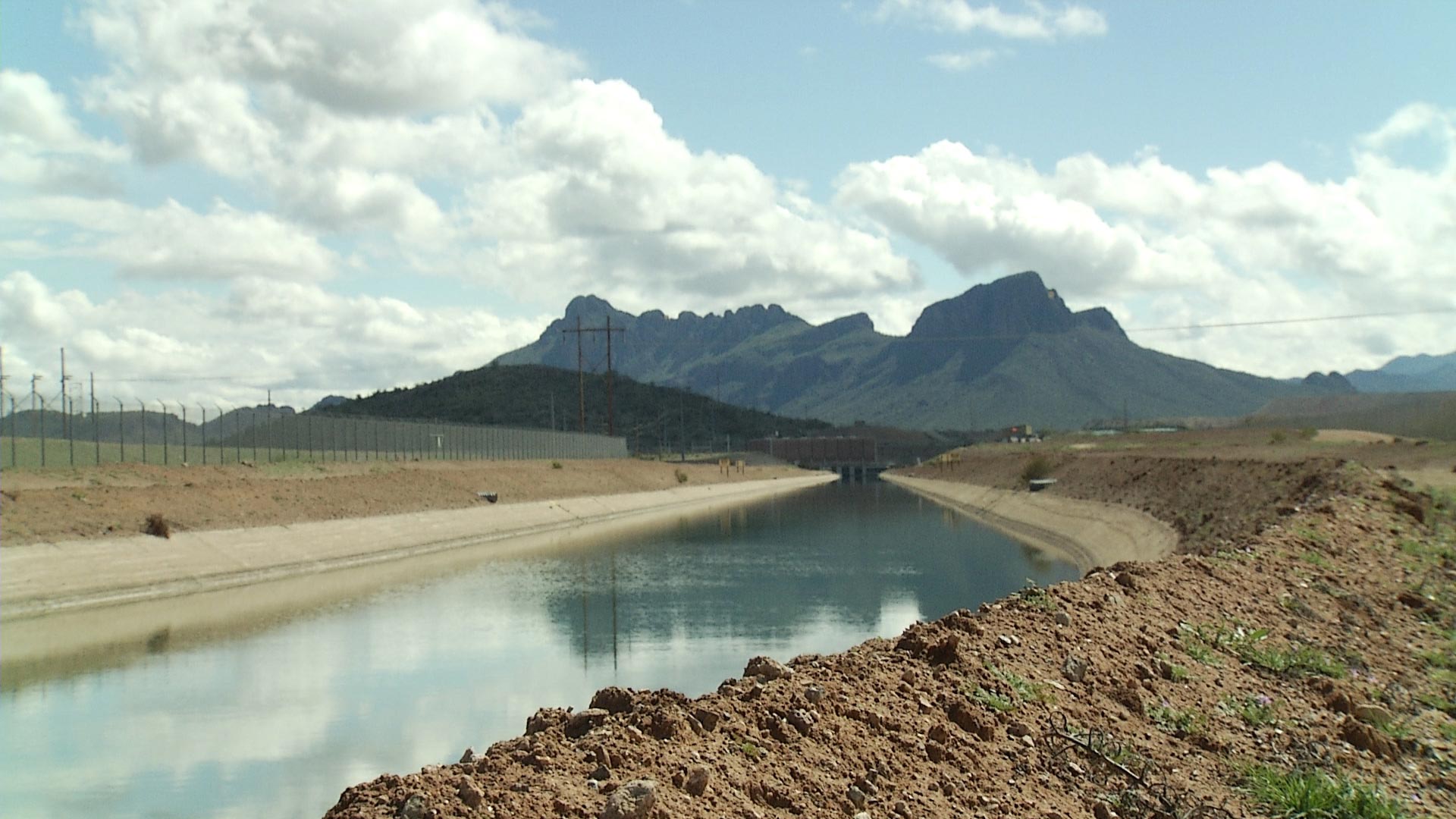 The Tucson mayor and city council are moving ahead with a plan to raise water bills for Tucson Water customers outside city limits. The proposal highlights long-simmering grievances among state, county, and local governments.

Its main proponent is council member Paul Cunningham. The Tucson city council member doesn't like the way state lawmakers cut Tucson's share of tax money about ten years ago. He's mad over the way Pima County is funding road repairs. And he's steamed that people living outside Tucson pay the same rates for water, as city residents, when they can afford to pay more.

Cunningham's answer for all those grievances is to raise water rates for non-city residents by as much as thirty percent, to compensate for the tax revenue Tucson doesn't collect from them.

Mayor Regina Romero thinks it might spur some residents to join the city, keeping their water bills low and allowing the city to collect more tax money from the state. "We are leaving millions of dollars in Phoenix at the state legislature that we are not bringing into this region," she said, referring to the tax revenue lost because many area residents live outside city limits.

The council voted unanimously to set a hearing for June 8 to discuss the proposal for differential water rates, bucking opposition from Pima County and others who label the proposal as a way for Tucson to seek more land, more tax revenue, and more political power.

State pays to restart PFA treatment As more move to Arizona, what “smart growth” looks like Arizona changes 'use it or lose it' water law
By posting comments, you agree to our
AZPM encourages comments, but comments that contain profanity, unrelated information, threats, libel, defamatory statements, obscenities, pornography or that violate the law are not allowed. Comments that promote commercial products or services are not allowed. Comments in violation of this policy will be removed. Continued posting of comments that violate this policy will result in the commenter being banned from the site.