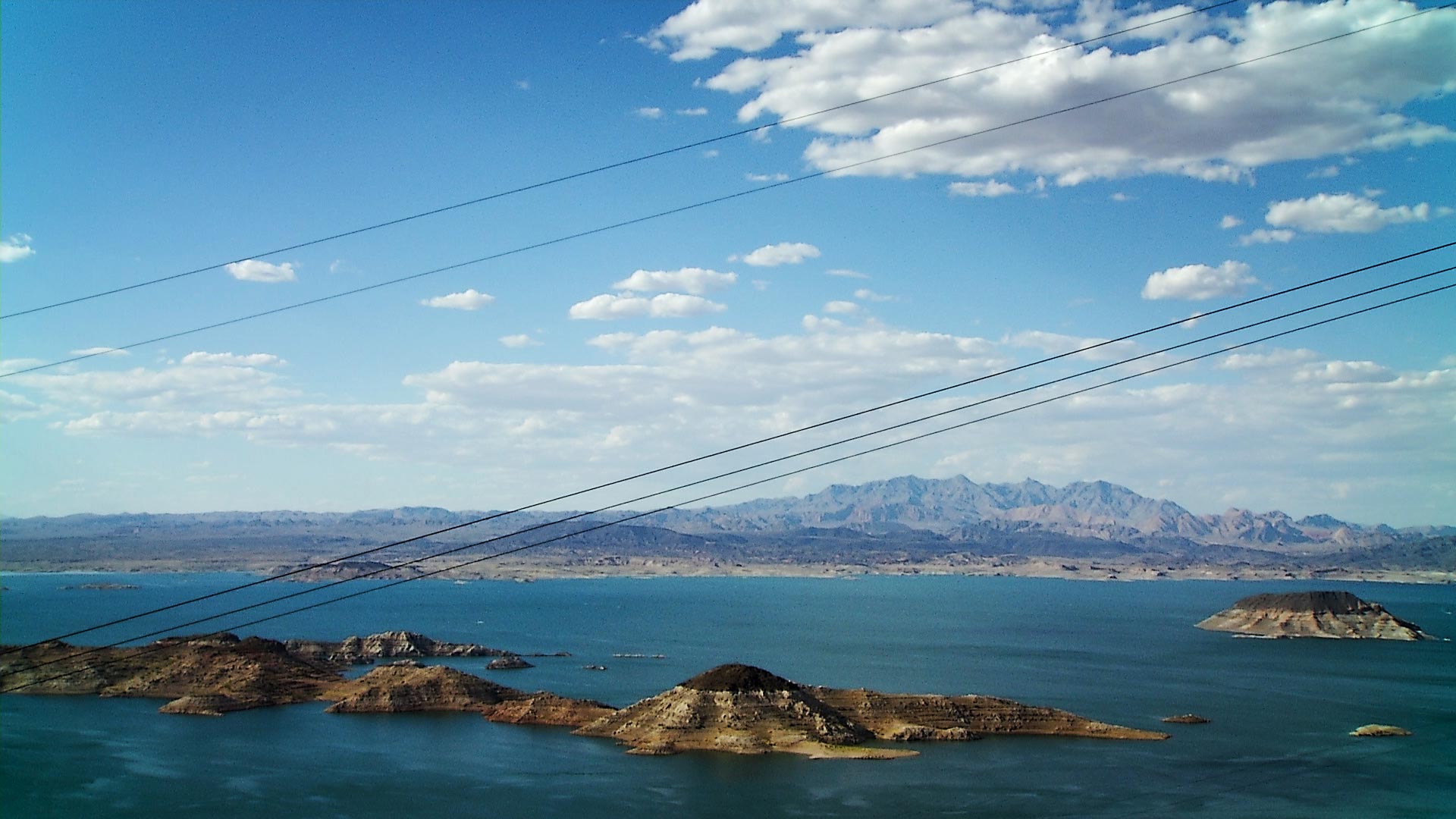 U.S. water officials are projecting the man-made lakes that store water used throughout the American West will fall to historically low levels and trigger an official shortage declaration for the first time.

The U.S. Bureau of Reclamation released projections this week forecasting that less Colorado River water will fill Lake Powell and Lake Mead, which would force cuts to Arizona and Nevada.

By November 2022, the agency projects Lake Mead could drop to levels that could threaten the ability to generate electricity at Hoover Dam.

The April projections don't have binding impact because federal officials use the forecast released each August to make decisions about how to allocate river water.

Arizona lawmakers advance $100M fire fund in special session Border officials warn of heat dangers in south Arizona Arizona wildfires force more evacuations, highway closures
By posting comments, you agree to our
AZPM encourages comments, but comments that contain profanity, unrelated information, threats, libel, defamatory statements, obscenities, pornography or that violate the law are not allowed. Comments that promote commercial products or services are not allowed. Comments in violation of this policy will be removed. Continued posting of comments that violate this policy will result in the commenter being banned from the site.