The Trump administration diverted roughly $10 billion from the Department of Defense to fund the wall. by Alisa Reznick Tweet 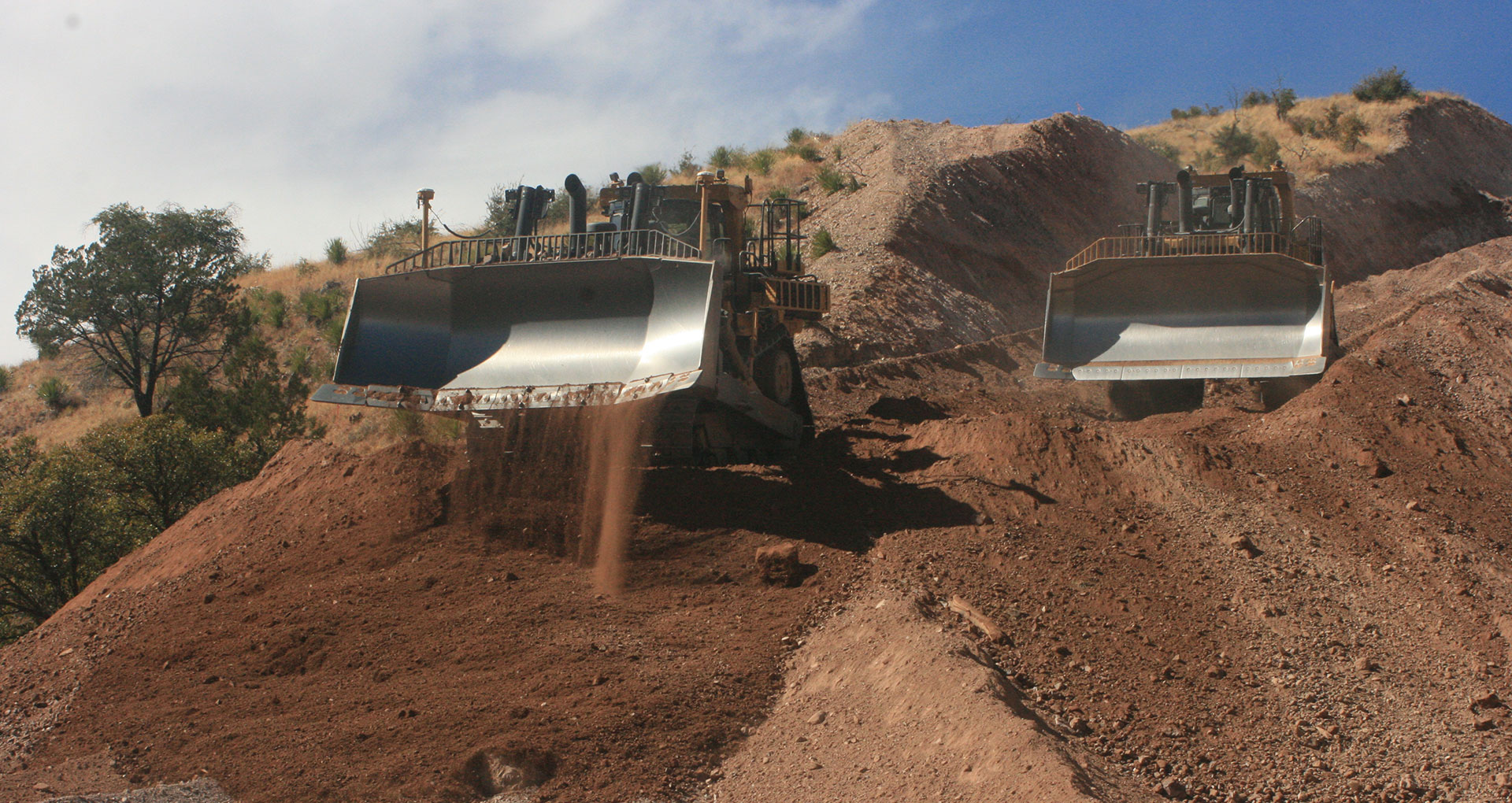 The Pentagon will cancel all border wall construction projects contracted by the Trump administration that used money from the Department of Defense. And the Biden administration says it will return any unused money back to the agency.

The Trump administration built more than 450 miles of new border wall and funded some of it by redirecting around 10 billion dollars in military funds. Randy Serraglio with the Center for Biological Diversity said seeing an end to those projects is a win for environmental groups.

"So these projects that Trump was funding with stolen money basically are in some of the most wild and remote and rugged places along the Arizona Sonora border," he said.

Environmental organizations have challenged the legality of using military funds at all. Serraglio said those lawsuits will still go forward to ensure another transfer like it won’t happen again.

Florida sending cops to Arizona border US to fill border wall gaps at open area near Yuma The Bisbee Deportation, 105 years later
By posting comments, you agree to our
AZPM encourages comments, but comments that contain profanity, unrelated information, threats, libel, defamatory statements, obscenities, pornography or that violate the law are not allowed. Comments that promote commercial products or services are not allowed. Comments in violation of this policy will be removed. Continued posting of comments that violate this policy will result in the commenter being banned from the site.