After reports of 'concerns and irregularities' with a COVID-19 testing contract, the tribe names Elizabeth Begay to head the Navajo Nation Office of the Controller. by Emma Gibson TWEET SHARE 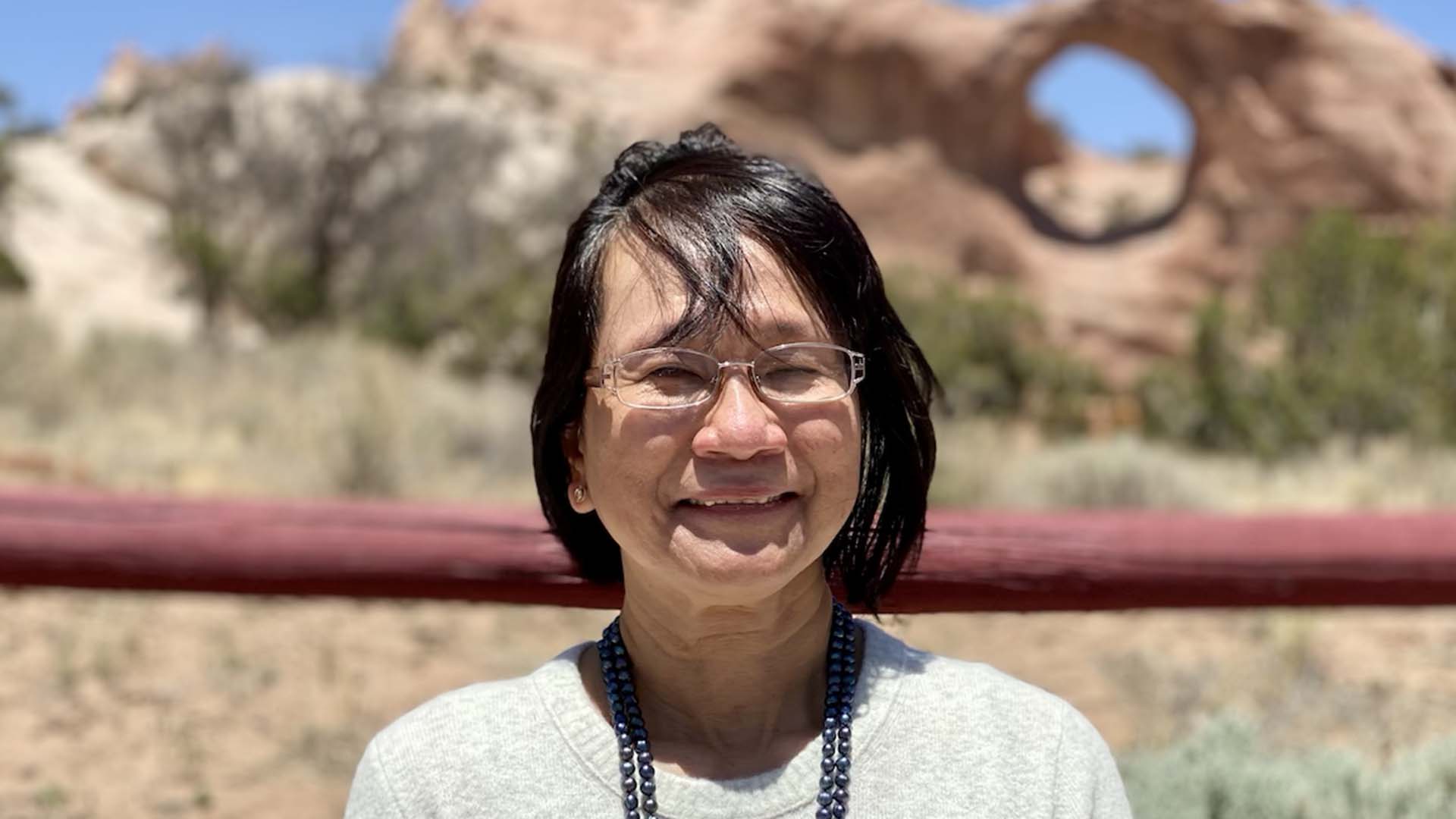 After identifying "concerns and irregularities" within a Navajo Nation COVID-19 testing contract, the tribal government has named a new overseer for its financial activities.

“With the American Rescue Plan Act Funds coming, we need to make sure we perform our due diligence in ensuring the people’s money is spent in an ethical manner from the top to the bottom,” Speaker of the Council Seth Damon said in a press release. “It is unfortunate that we have to make these hard decisions, but the people’s safety is our number one priority.”

According to a press release from the council, Agile also did not report test results to tribal health officials, didn't provide contract tracing and didn't protect the personal information of patients who got the tests. The Navajo Nation Department of Justice issued a Cease-and-Desist Notice to the company May 7.

“In looking out for the health, safety and welfare of the Nation we issued this notice to immediately stop the testing that was occurring to Navajo Nation employees and the public despite express disapproval from our Health Command Center in December 2020," McPaul said.

Chief Legislative Counsel Dana Bobroff told the council that "documents were being removed" from the controller's office, so the Department of Justice issued a notice May 12 to protect and safeguard documents related to the CARES Act funds.

The council voted 13 in favor to 10 opposed to remove Kirk Wednesday. The investigation against Kirk is ongoing and the Navajo Nation has filed criminal charges against her.

Begay, Kirk's replacement, took the helm Friday. She's a former Auditor General for the nation and once served in the Division of Economic Development and Minerals Audit Department.

A next controller will be appointed with the approval of the Budget and Finance Committee and confirmed by the Navajo Nation Council.

Pascua Yaqui Tribe to launch vaccination incentive program White Mountain Apache Tribe announces first Delta variant cases Navajo doctor named Indian Health Service's chief medical officer
By posting comments, you agree to our
AZPM encourages comments, but comments that contain profanity, unrelated information, threats, libel, defamatory statements, obscenities, pornography or that violate the law are not allowed. Comments that promote commercial products or services are not allowed. Comments in violation of this policy will be removed. Continued posting of comments that violate this policy will result in the commenter being banned from the site.