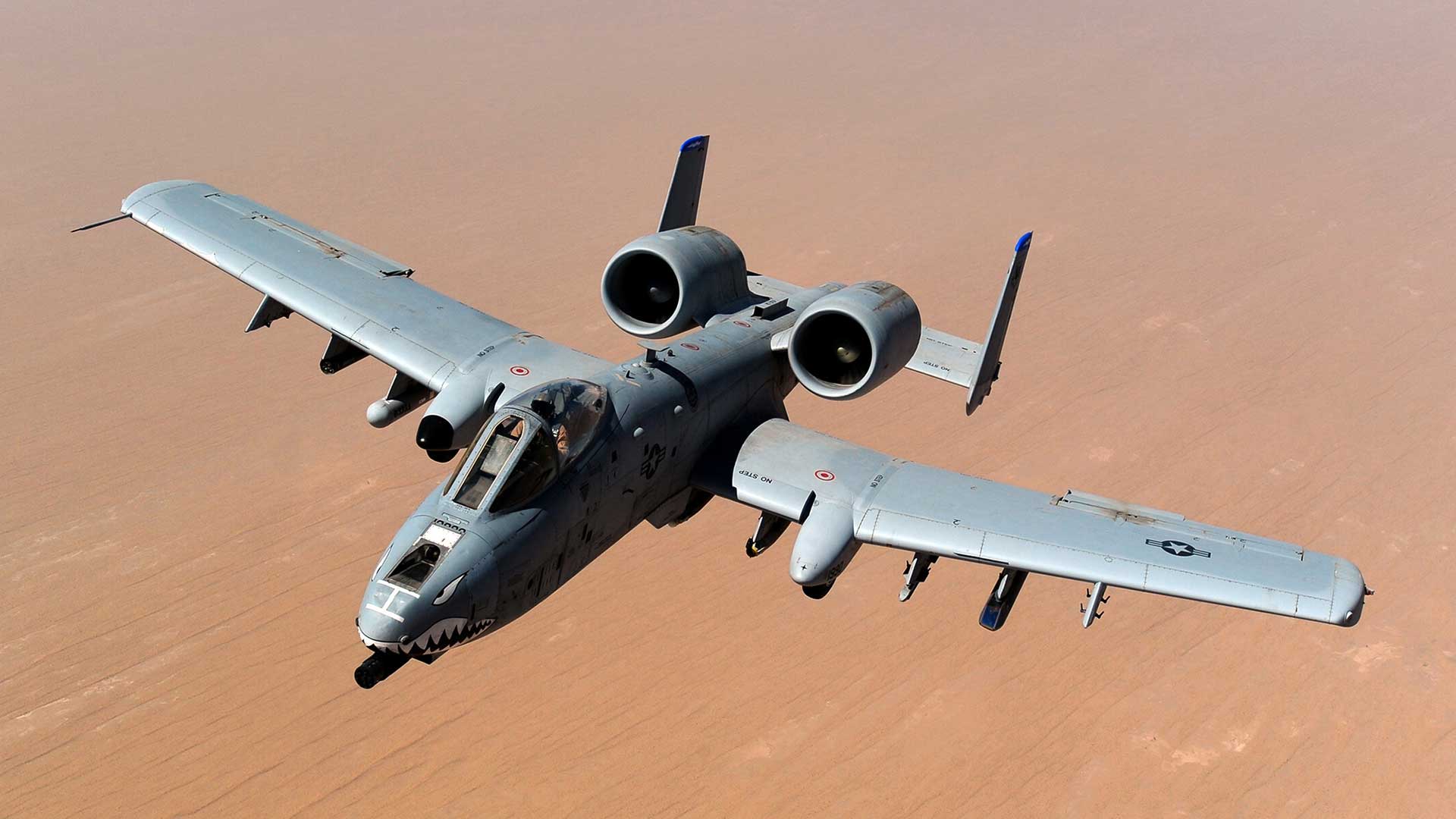 An A-10 Thunderbolt II from the 74th Fighter Squadron at Moody Air Force Base in Georgia flies over Afghanistan in this 2011 photo. The Pentagon plans to retire 44 A-10s in fiscal 2021, which has put some Arizona lawmakers on alert.
Master Sgt. William Greer/U.S. Air Force

Six Democratic members of Arizona’s congressional delegation say they oppose a provision in President Joe Biden’s proposed budget to partially retire the Air Force’s A-10 attack jets, many of which are based in Tucson.

Supporters of the A-10 over the years have successfully headed off the Air Force’s periodic efforts to retire the Cold War-era aircraft for budget reasons.

The A-10 is valued by supporters for its ability to support ground combat forces.

A-10 in budget crosshairs again Davis-Monthan big part of A-10 future Air Force announces changes to A-10s at Davis-Monthan Air Force Base
By posting comments, you agree to our
AZPM encourages comments, but comments that contain profanity, unrelated information, threats, libel, defamatory statements, obscenities, pornography or that violate the law are not allowed. Comments that promote commercial products or services are not allowed. Comments in violation of this policy will be removed. Continued posting of comments that violate this policy will result in the commenter being banned from the site.