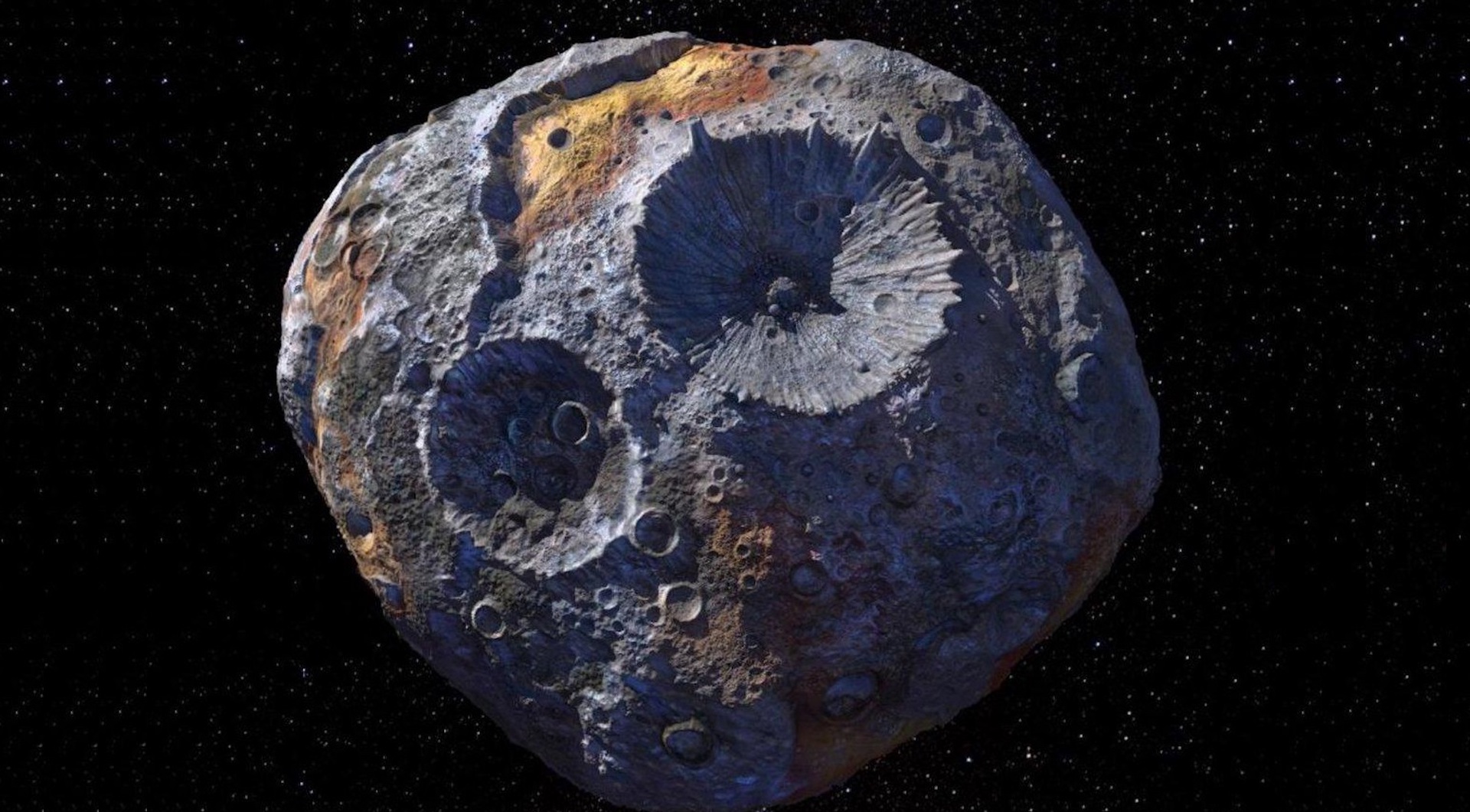 A University of Arizona undergrad is leading some of the research into an unusual asteroid in our solar system.

Geology major David Castillo's group investigated the metal asteroid 16 Psyche ahead of a NASA mission planned to start next year. The team found the asteroid's less unusual than originally thought.

"For a while we've known that 16 Psyche is made of metal, from radar and spectral observations. But recently new results have shown that there are two additional components on the surface," explained Castillo.

Castillo says those extra components, iron pyroxene and carbonaceous chondrite could downgrade the suggested value of the space rock, estimated at $10,000-quadrillion dollars.

A spacecraft will be dispatched to 16 Psyche for a closer look in 2022, but mining it is not yet feasible in the near future.

NASA turns its attention to Venus OSIRIS-REx stows its asteroid sample earlier than planned OSIRIS-REx’s asteroid tag historic moment for NASA
By posting comments, you agree to our
AZPM encourages comments, but comments that contain profanity, unrelated information, threats, libel, defamatory statements, obscenities, pornography or that violate the law are not allowed. Comments that promote commercial products or services are not allowed. Comments in violation of this policy will be removed. Continued posting of comments that violate this policy will result in the commenter being banned from the site.