Chiricahua National Monument could get an upgrade

A bill moving through Congress would make the popular spot into a national park. by Christopher Conover Tweet 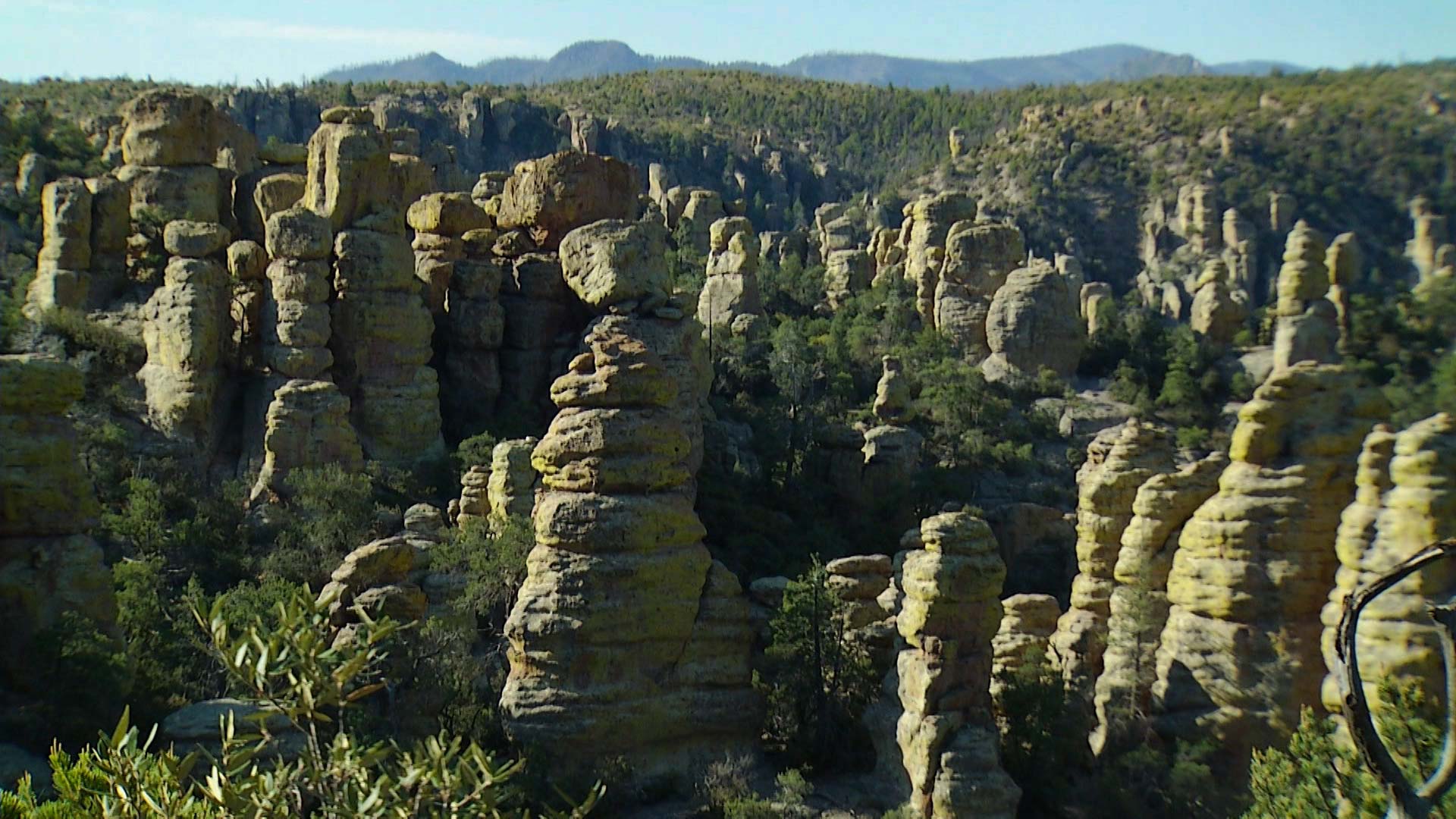 The U.S. Senate subcommittee on National Parks took testimony on a bill, Wednesday, that would make the Chiricahua National Monument in Cochise County a national park.

In the Senate, the proposal is sponsored by Arizona Senators Kyrsten Sinema and Mark Kelly.

Kelly told committee members that the change in designation has broad support.

“I also have a letter from the San Carlos Apache Tribe that wants to ensure the legislation would not open the park to mining or impact visitation by tribal members,” said Kelly.

National monuments can be designated by the President but only Congress can designate an area as a national park.

Those bills were also reviewed by the committee and have the support of the National Park Service.

Bill would turn Chiricahua monument into national park Legislature passes wildfire relief bill Monsoon or nonsoon? Hard to say
By posting comments, you agree to our
AZPM encourages comments, but comments that contain profanity, unrelated information, threats, libel, defamatory statements, obscenities, pornography or that violate the law are not allowed. Comments that promote commercial products or services are not allowed. Comments in violation of this policy will be removed. Continued posting of comments that violate this policy will result in the commenter being banned from the site.