Rex Tilousi was an advocate against uranium mining within the Grand Canyon, home of the tribe. by Emma Gibson Tweet 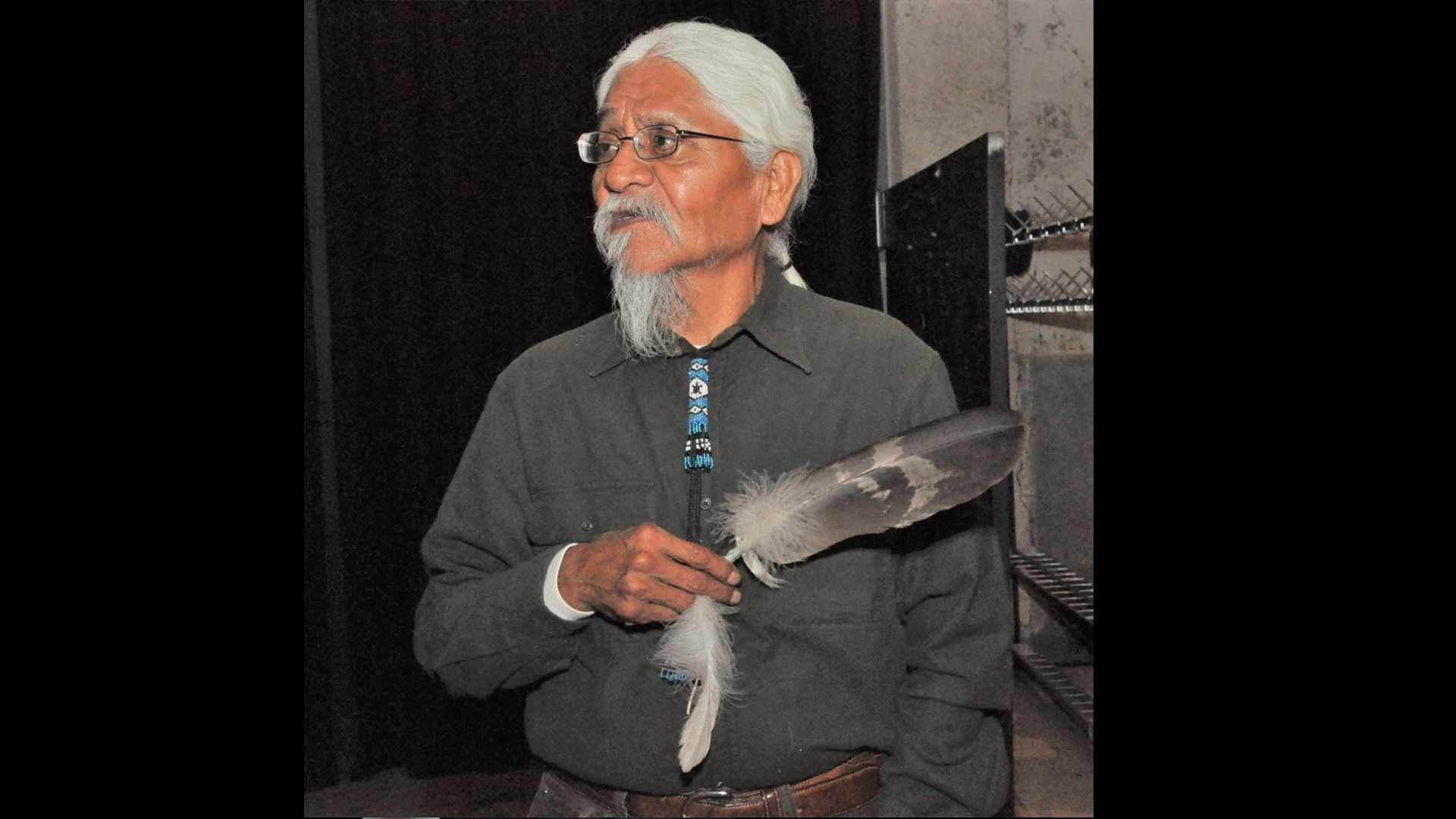 Tilousi was an advocate against uranium mining within the Grand Canyon — the Havasupai Tribe's homelands — but also around the world, according to a press release from the tribe. Being exposed to uranium contamination can lead to serious health issues, like different cancers or kidney failure — all real threats for residents of the Colorado Plateau which at one time had about 22 mills, according to the Grand Canyon Trust.

Tilousi also served the tribe as a vice chairman and worked as a cultural interpreter at the Grand Canyon. According the the release, along with being an environmental justice advocate for the Grand Canyon region, he also worked to preserve Havasupai songs and culture, and was a round dance song and gourd singer.

His private wake will be Friday in Supai within the Havasupai tribal lands followed by a public funeral on Saturday in Grand Canyon Village.

Correction: There once were 22 uranium mills in the Colorado Plateau.

U.S. Fish and Wildlife rejects Rosemont Copper petition to shrink critical jaguar habitat New poll shows strong opposition to the proposed copper mine at Oak Flat Tohono O'odham Nation rolling out vaccine incentive program
By posting comments, you agree to our
AZPM encourages comments, but comments that contain profanity, unrelated information, threats, libel, defamatory statements, obscenities, pornography or that violate the law are not allowed. Comments that promote commercial products or services are not allowed. Comments in violation of this policy will be removed. Continued posting of comments that violate this policy will result in the commenter being banned from the site.