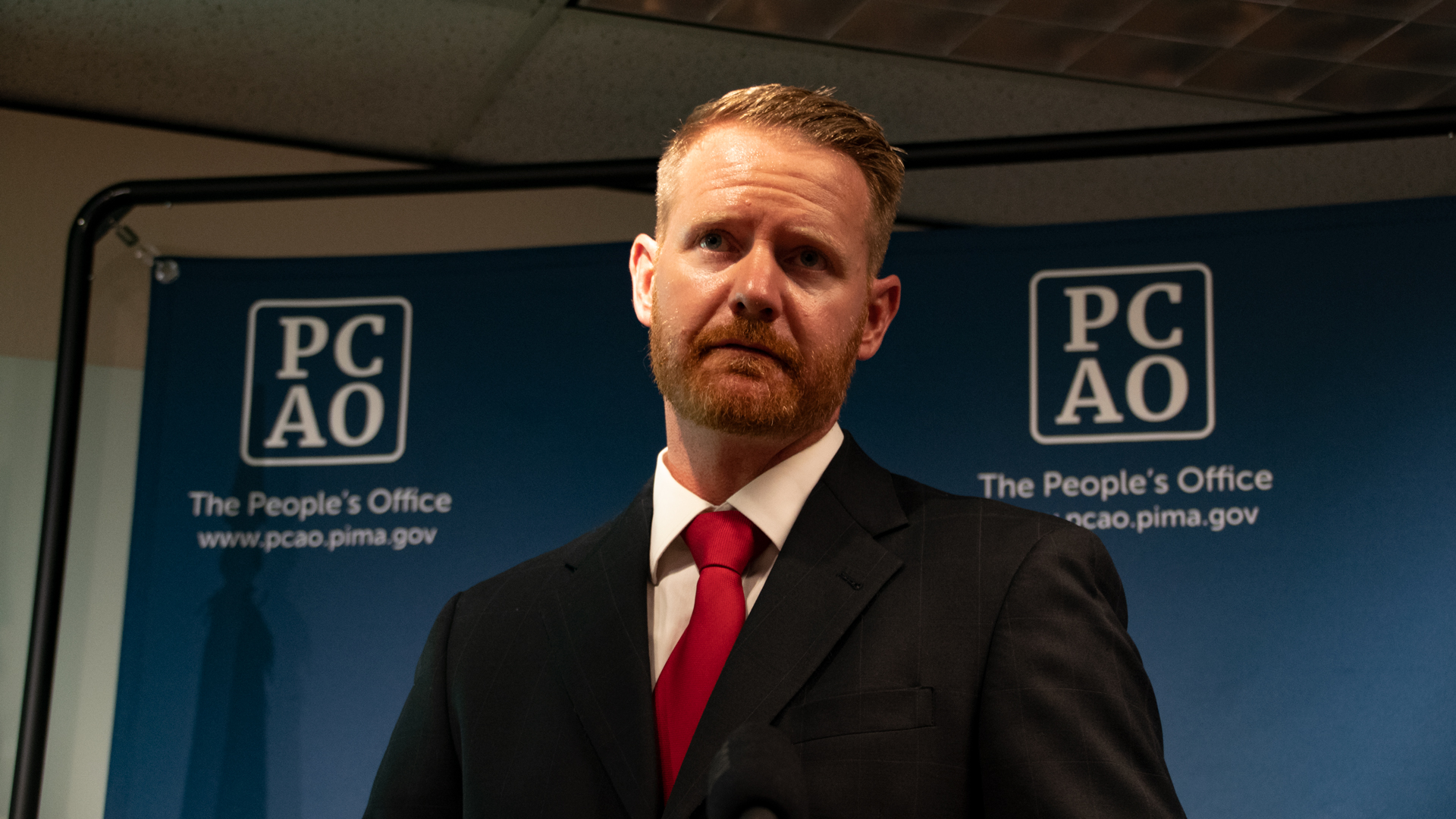 Tucson police officer Danny Leon was cleared of any wrongdoing in the July 18th shootout that resulted in the death of Leslie Scarlett.

"It was absolutely clear that Officer Leon's conduct and his actions were justified under the law," said Dan South, Chief Criminal Deputy for the Pima County Attorney's Office.

The officer-involved shooting ended a shooting spree by Scarlett that wounded paramedics, a firefighter, and neighbors. It also resulted in the death of Scarlett's fiancé, a paramedic, and a Good Samaritan.

Scarlett was considered a "prohibited possessor" of a gun because he was a convicted felon. Investigators are still trying to determine how he got the gun he used but some questions are beginning to be answered.

The Pima County Attorney's Office is joining with local mental health advocates to encourage the community to speak up when they believe a friend, neighbor, or family member is suffering from a mental health issue.

Scarlett's mother was killed in a fire, that injured him, in January and officials believe that may have marked the beginning of a downward spiral.

Tucson police officer kills man in wheelchair TPD still looking for answers in Sunday shooting Ingram-Lopez family seeks grand jury, criminal charges for TPD in-custody death
By posting comments, you agree to our
AZPM encourages comments, but comments that contain profanity, unrelated information, threats, libel, defamatory statements, obscenities, pornography or that violate the law are not allowed. Comments that promote commercial products or services are not allowed. Comments in violation of this policy will be removed. Continued posting of comments that violate this policy will result in the commenter being banned from the site.