× KUAT Channel 6 is currently at reduced power due to a technical failure. While we wait for parts to arrive, viewers further away from the Tucson area may have trouble receiving a signal. We apologize for the disruption.
/ Modified aug 11, 2021 5:39 p.m.

Tucson voters will decide on raise for mayor, city council

Voters last approved a raise for the city's leaders in 1999. by Steve Jess Tweet 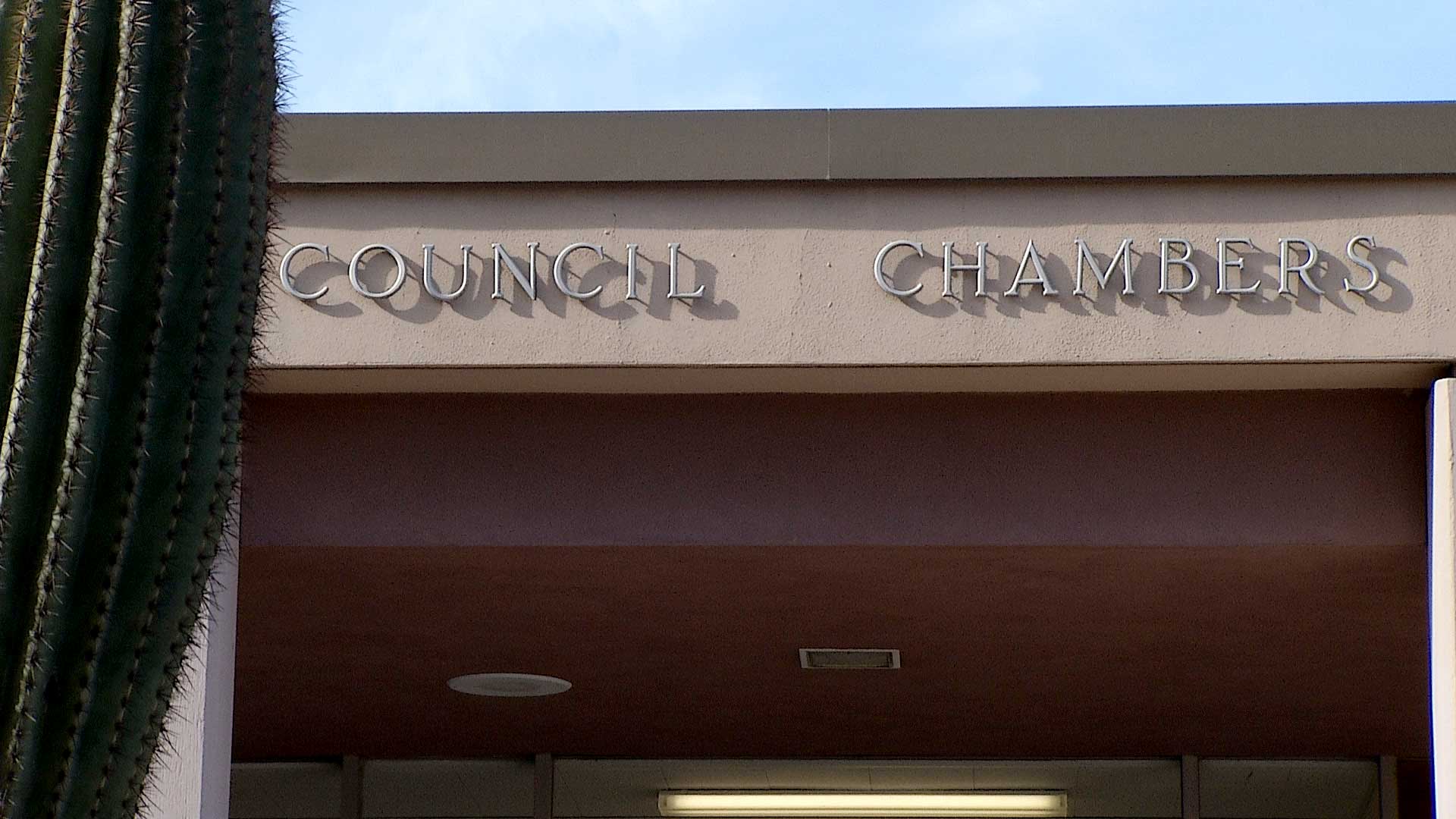 The Tucson mayor and city council are once again asking voters for a raise, which the voters have denied consistently for more than twenty years.

A citizens' commission is proposing a 50% increase for council members and a 28% hike for the mayor.

Mayor Regina Romero said Tuesday it's time for the city to catch up, not just with inflation, but with the demands of the job:

"We're expected to show up and be on, you know, 24/7 to do this," she told the council on Tuesday. "And we want to serve the public but to then come back and say, 'well, this is what we value that work that you do,' is disappointing."

The voters last approved a raise for the mayor and council in 1999.

Even with the proposed raises, council members would earn the same as a street maintenance worker, while the mayor's paycheck would be slightly less than an entry-level police officer's.

The question will appear in this November's city election ballot alongside an initiative raising the minimum wage in Tucson $15 an hour, which is also more than a city council member makes.

Tucson voters to decide on minimum wage, council seats and pay raise for city leaders Opponents: prop raising Tucson’s min wage would burden small businesses Proponents: raising Tucson’s min wage to $15 about offering living wage
By posting comments, you agree to our
AZPM encourages comments, but comments that contain profanity, unrelated information, threats, libel, defamatory statements, obscenities, pornography or that violate the law are not allowed. Comments that promote commercial products or services are not allowed. Comments in violation of this policy will be removed. Continued posting of comments that violate this policy will result in the commenter being banned from the site.