Engel is one of a handful of Democrats running in the primary for the Second Congressional District. by Christopher Conover Tweet 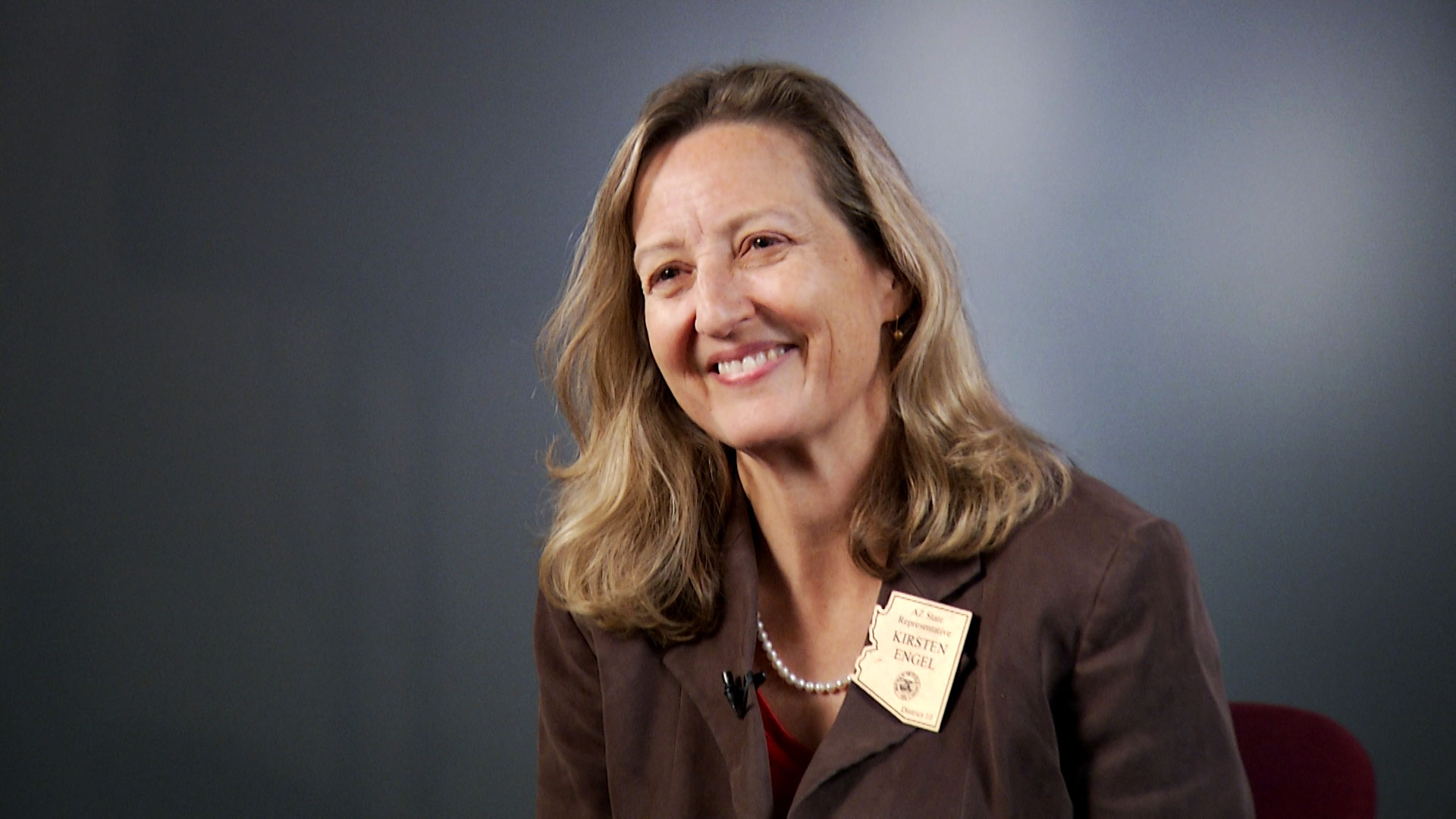 Democratic State Rep. Kirsten Engel sits for an interview with Arizona 360 on May 22, 2019.
Steve Riggs/AZPM Staff

Tucson state senator Kirsten Engel announced Wednesday that she is resigning her seat in the legislature.

Engel is one of a handful of Democrats running in the primary for the Second Congressional District.

In a written statement Engel said it has been her honor and her privilege to serve in the legislature for the last five years but she wants to concentrate on her congressional campaign.

"Arizona's 2nd Congressional District is an open seat that will be key to maintaining our Democratic House majority in 2022, and this is not an endeavor to be taken lightly," she said. "I know how much work it will take to win this district, and I'm ready to take on that challenge whole-heartedly."

Democratic party officials will send a slate of nominees to the Pima County Board of Supervisors, who will pick Engel’s replacement from the list.

Serving the people of Legislative District 10 for the past 5 years has been my absolute honor and privilege. Today, I am announcing my resignation from the State Legislature in order to dedicate my full effort to the #AZ02 race, to continue to serve Southern Arizona in Congress. pic.twitter.com/mIeCZsNU4A

Cochise supervisors pick Benson city councilor for legislative seat Reps. Fernandez, Friese resigning from Legislature Frank Pratt, longtime Arizona GOP lawmaker, dies at 79
By posting comments, you agree to our
AZPM encourages comments, but comments that contain profanity, unrelated information, threats, libel, defamatory statements, obscenities, pornography or that violate the law are not allowed. Comments that promote commercial products or services are not allowed. Comments in violation of this policy will be removed. Continued posting of comments that violate this policy will result in the commenter being banned from the site.