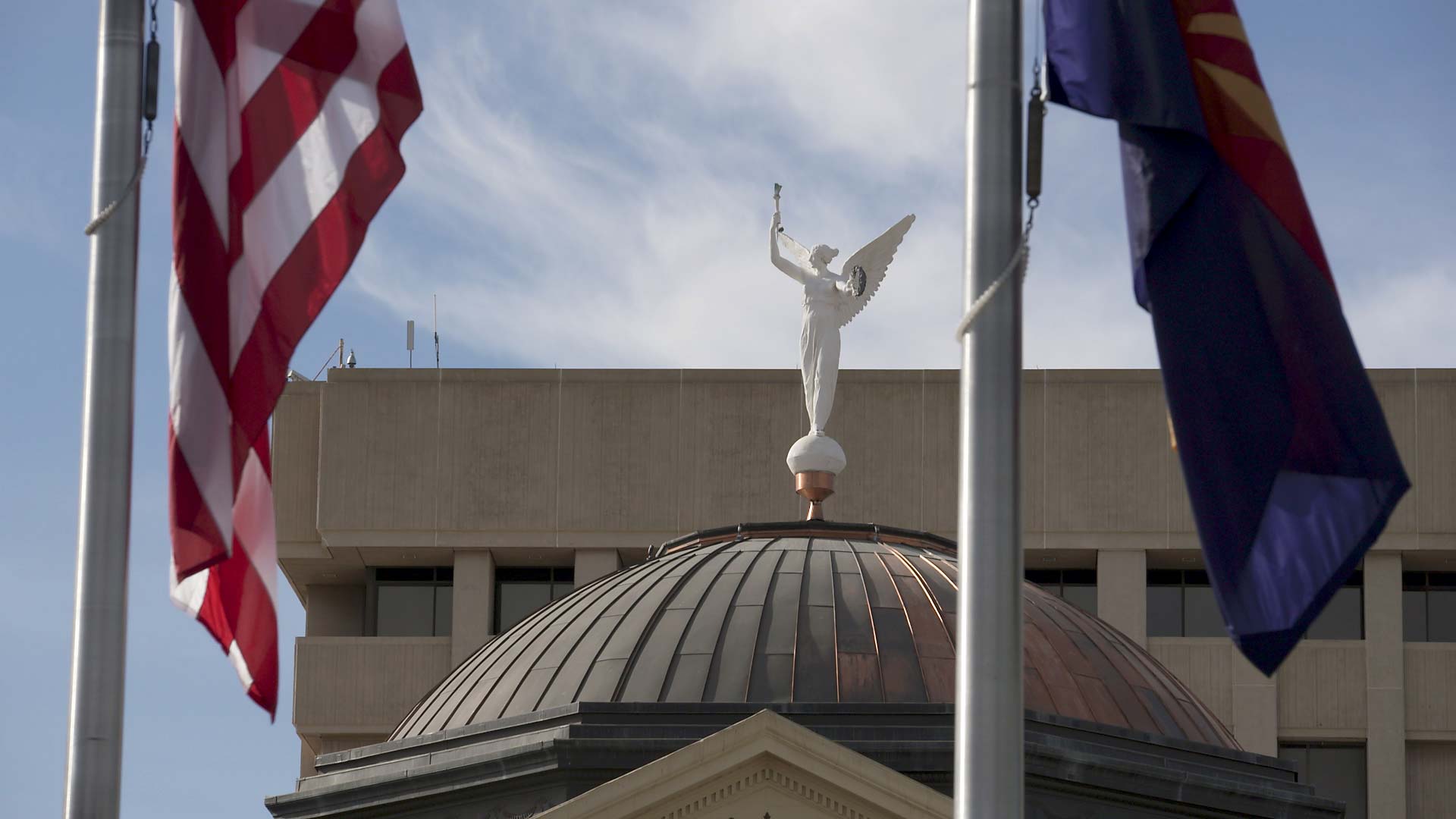 A view of the dome atop the Arizona Capitol Museum at the State Capitol in Phoenix. January 2021.
AZPM Staff

Longtime Arizona Rep. Frank Pratt has died following a long illness. He was 79.

Speaker Rusty Bowers announced Pratt’s death on Tuesday and called the Republican from Casa Grande “an irreplaceable figure in the Arizona state Legislature.” 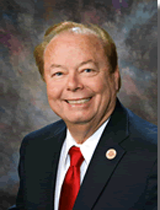 Gov. Doug Ducey ordered flags at all state buildings be lowered to half-staff from sunrise to sunset on Wednesday in Pratt's honor.

Pratt was a farmer and rancher before forming a swimming pool construction business in 1986.

He had served in the Legislature since 2009, bouncing back and forth between the House and Senate.

On Christmas Day in 2010, Pratt was tied up and beaten in a robbery at his business.

Current law dictates that the successor chosen to complete the remainder of his term must be a Republican.

Pinal County board chooses new legislators for vacant seats State Sen. Engel resigns from Legislature to focus on congressional race Legislature passes wildfire relief bill
By posting comments, you agree to our
AZPM encourages comments, but comments that contain profanity, unrelated information, threats, libel, defamatory statements, obscenities, pornography or that violate the law are not allowed. Comments that promote commercial products or services are not allowed. Comments in violation of this policy will be removed. Continued posting of comments that violate this policy will result in the commenter being banned from the site.