Efforts to address the water contaminates via the project began in 2020. by Emma Gibson Tweet 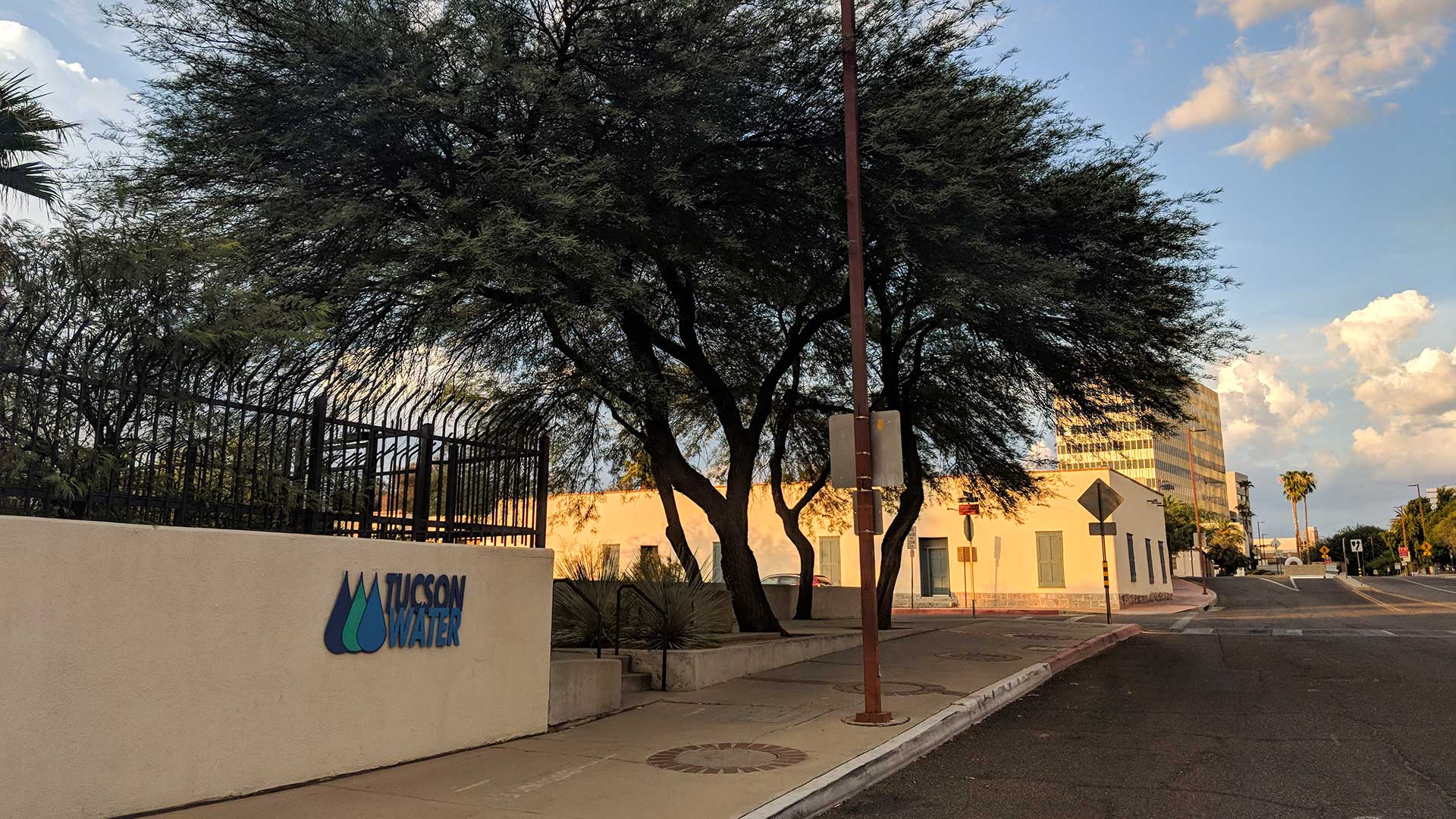 Outside the Tucson Water building in downtown Tucson.
AZPM

PFAS have become a constant in Tucson discussions around water contamination. The Arizona Department of Environmental Quality announced Thursday $1.7 million of U.S. Air Force funding is being allocated to the Central Tucson PFAS Project or CTPP.

The funds for CTPP come from an Environmental Services Agreement between Air Force Civil Engineer Center and the Arizona Department of Environmental Quality, according to an ADEQ press release.

The department said the agreement includes reimbursement terms for the state's future costs.

CTPP is a "demonstration remedy," or pilot project, to remove the substances from the city's groundwater and contain the PFAS contamination near Davis-Monthan Air Force Base.

Field work for the project began in October 2020, and includes several groundwater monitoring wells, and testing to determine the extent of the contamination.

The construction of the pilot program should be done in 2021 and the Arizona Department of Environmental Quality said it expects construction for a full-scale operation to begin in 2023.

Federal investigations to identify the source of contamination from federal buildings are underway. ADEQ said PFAS were first detected in the area in 2018.

Save that cooking grease AZ Delegation members urge DOD to act on Tucson contamination PFAS contamination draws local, national cleanup efforts
By posting comments, you agree to our
AZPM encourages comments, but comments that contain profanity, unrelated information, threats, libel, defamatory statements, obscenities, pornography or that violate the law are not allowed. Comments that promote commercial products or services are not allowed. Comments in violation of this policy will be removed. Continued posting of comments that violate this policy will result in the commenter being banned from the site.