Here be dragons. That's how the map makers of old referred to the many blank areas on the map. It was meant to suggest mystery, even danger. Astronomers admit that our map of the known universe also has a lot of blank spots on it. There's a lot of areas we know nothing about, and not all of it related to location. There's a lot of something out there that we don't know much about. And that enigmatic "dark energy" makes up most of the universe.

A new project called BigBOSS seeks to map enough of the night sky over the next ten years that it could greatly improve what we know about dark energy. The BigBOSS project will be based in Arizona, at the 4-meter Mayall Telescope on Kitt Peak. Arjun Dey, and astronomer with the project, says BigBOSS will create a map of the universe from when it was 8-billion years old. And it will include about a quarter of the night sky. 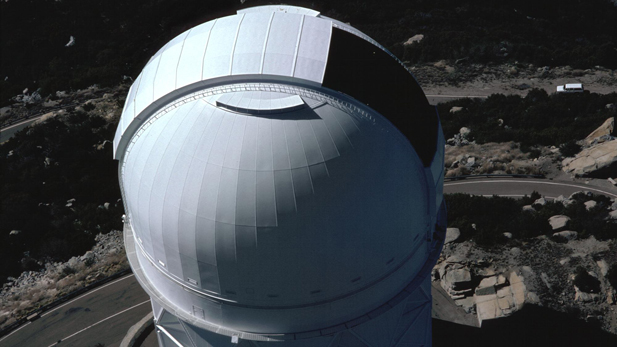 Another project with similar ambition is the Large Synoptic Survey Telescope. The observatory will be in Chile, but its headquarters is in Tucson. The LSST mirror is being made at the Steward Observatory Mirror Lab as well. 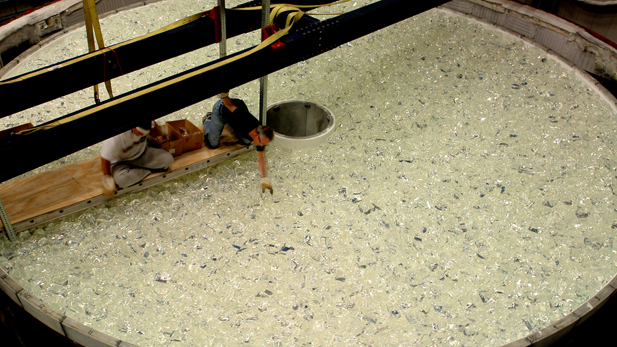 The project - which includes the world's largest digital camera at 3200 mega-pixels, will generate up to 30 terrabytes of data each night. The image below is a recent artist rendering of the proposed LSST telescope housing. 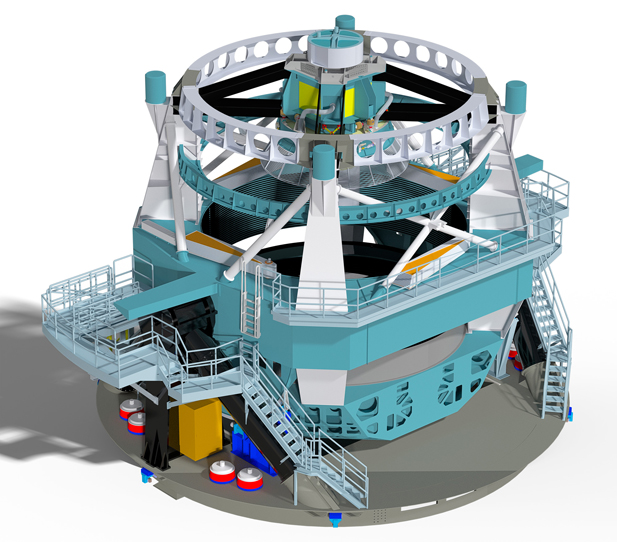 Projects like BigBOSS and the LSST could change what we know about the universe. It could give us a new map to work from, and give us more insight into things like supernovae.

UA scientists investigate connection between Alzheimer's and Down syndrome Epidemiologist: The goal for COVID-19 testing is speed and access, not absolute numbers ASU to launch cameras aboard new Mars rover, Emirates orbiter
By posting comments, you agree to our
AZPM encourages comments, but comments that contain profanity, unrelated information, threats, libel, defamatory statements, obscenities, pornography or that violate the law are not allowed. Comments that promote commercial products or services are not allowed. Comments in violation of this policy will be removed. Continued posting of comments that violate this policy will result in the commenter being banned from the site.