Most of the finalists were from the Phoenix metro area, and none were based in Tucson. by Megan Myscofski Tweet 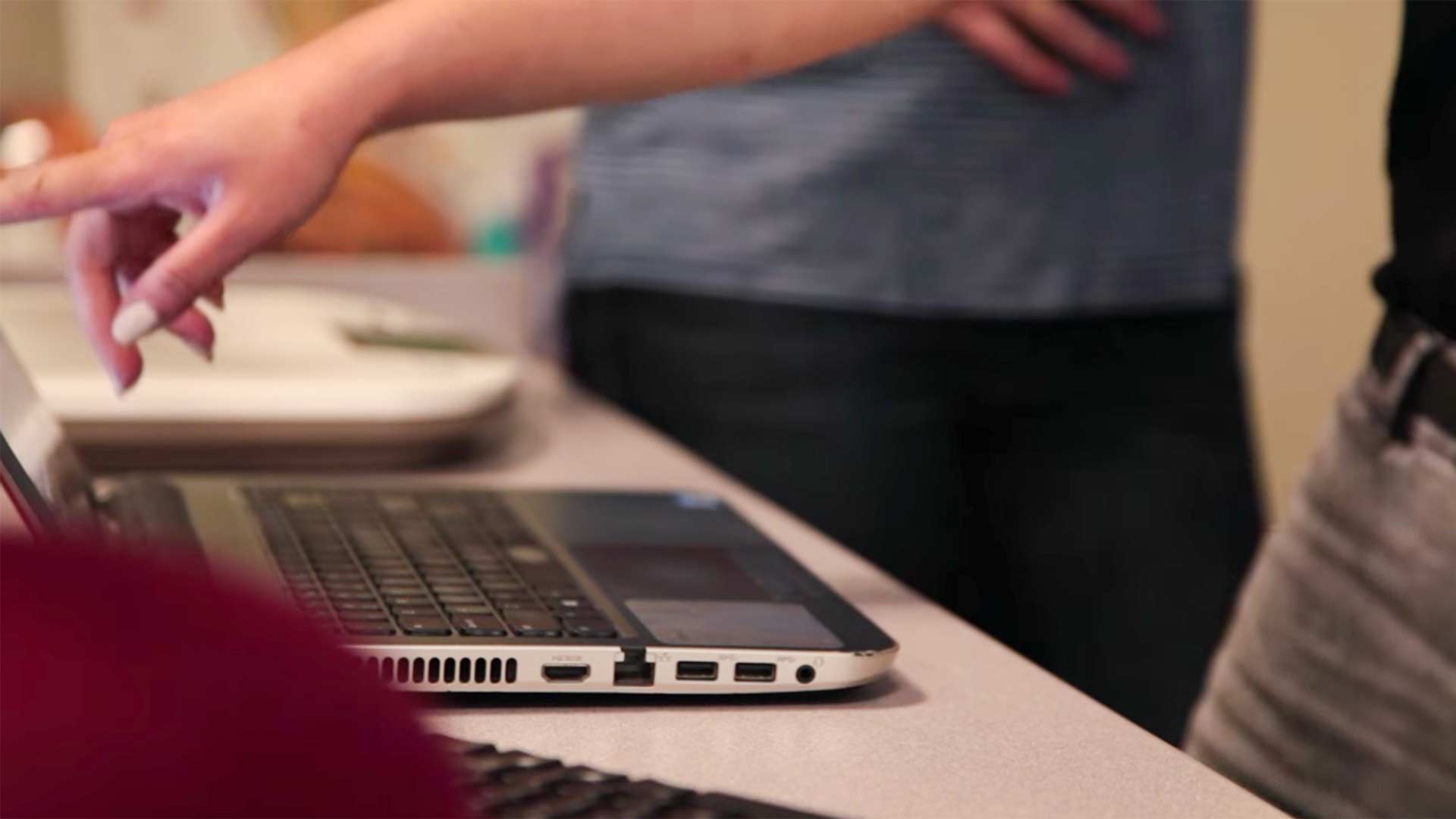 The Arizona Commerce Authority announced the winners for its annual pitch competition for new companies.

Of the sixteen finalists, none were from the Tucson area. One was from Flagstaff, and the others were from the Phoenix metro area.

Andrew Lombard is the executive vice president at the Arizona Commerce Authority. He is also the chairman of Invest Southwest, which is a partner organization in the competition that awarded $10,000 to each winner. He said it normally draws over 100 applicants.

"We've had a couple of Tucson companies expo-ing, but I don't think there was a Tucson company this year presenting which is, I think, one of the first years in a while," Lombard said.

He also said that companies that compete don’t have to be in Arizona or the Southwest.

"So our goals are to attract as many companies and startups from all over the world. So really, this is open to anyone who wants to come in and showcase. We've had companies come in from Michigan, New York, California, of course, Utah, Colorado," Lombard said.

The event helps startups connect with investors, founders and other members of the business community as they are growing.

ASU online water tool updates help Arizonans learn about waterways Northern Arizona watches winds as Western wildfires blaze Police chiefs prepare for mass shooting
By posting comments, you agree to our
AZPM encourages comments, but comments that contain profanity, unrelated information, threats, libel, defamatory statements, obscenities, pornography or that violate the law are not allowed. Comments that promote commercial products or services are not allowed. Comments in violation of this policy will be removed. Continued posting of comments that violate this policy will result in the commenter being banned from the site.