Lieberman drops out of race for governor

He is the first candidate to drop out of the Democratic gubernatorial primary. by Christopher Conover Tweet 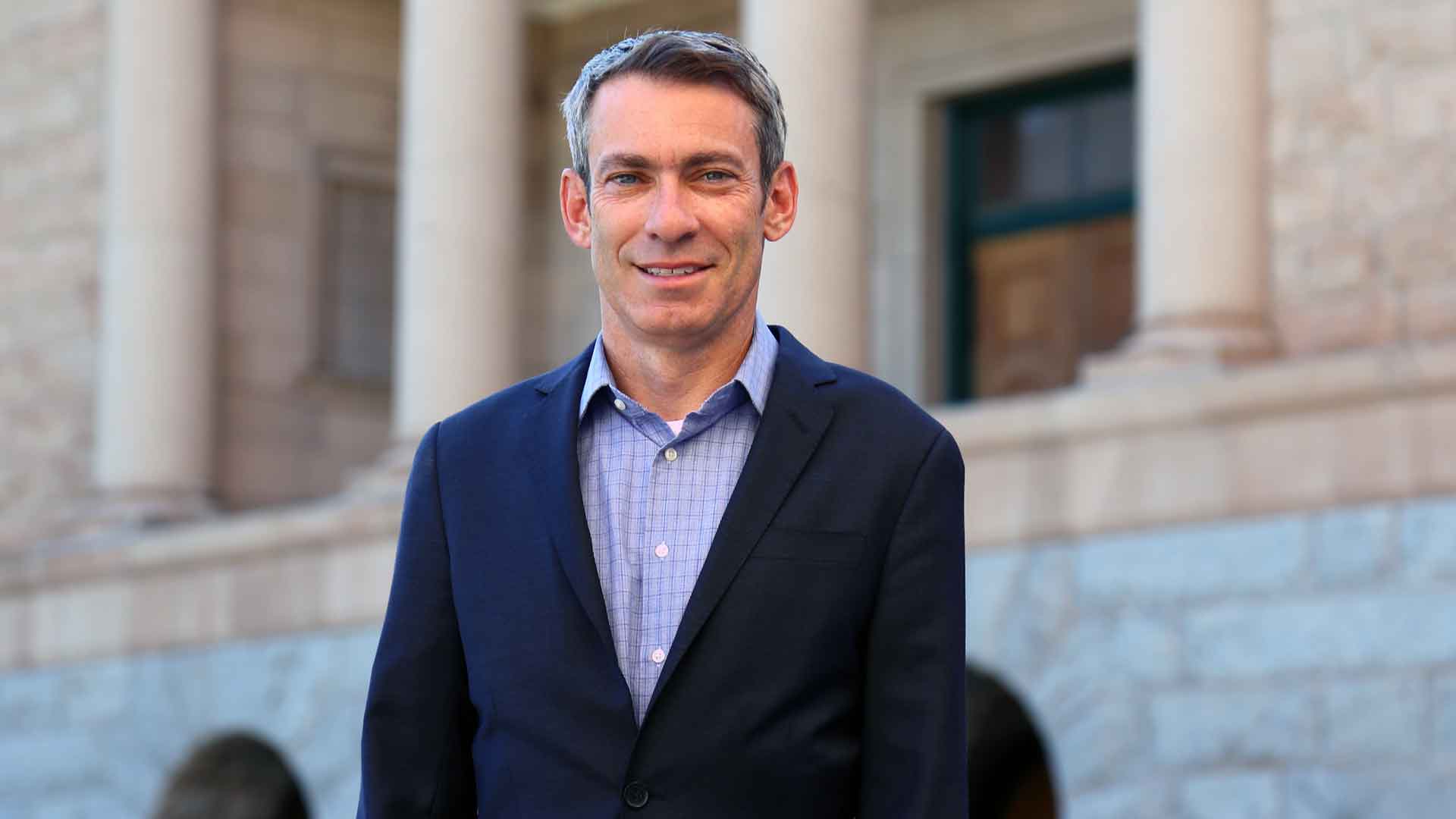 Democrat Aaron Lieberman announced Friday afternoon that he is dropping out of the race for his party’s nomination for governor.

In a message to his supporters he wrote, “it is clear to me there’s just not a realistic path forward in the race this year, and I owe it to all the people who have so generously supported our campaign to be honest with them about what the path ahead would look like.”

Lieberman said that electing a Democratic governor and “ensuring Kari Lake gets nowhere near the governor’s office will be a top priority” for the next few months.

His exit from the race leaves just two Democrats, Kati Hobbs and Marco Lopez in the race. Recent polling shows Hobbs with a strong lead.

In addition to Hobbs and Lopez, six Republicans and a Libertarian are all vying to be the next governor.

The primary is August 2nd.

Arizona House votes to delay controversial new election law Is it time Arizona got a lieutenant governor? Voters could decide Matt Salmon enters race for Governor
By posting comments, you agree to our
AZPM encourages comments, but comments that contain profanity, unrelated information, threats, libel, defamatory statements, obscenities, pornography or that violate the law are not allowed. Comments that promote commercial products or services are not allowed. Comments in violation of this policy will be removed. Continued posting of comments that violate this policy will result in the commenter being banned from the site.