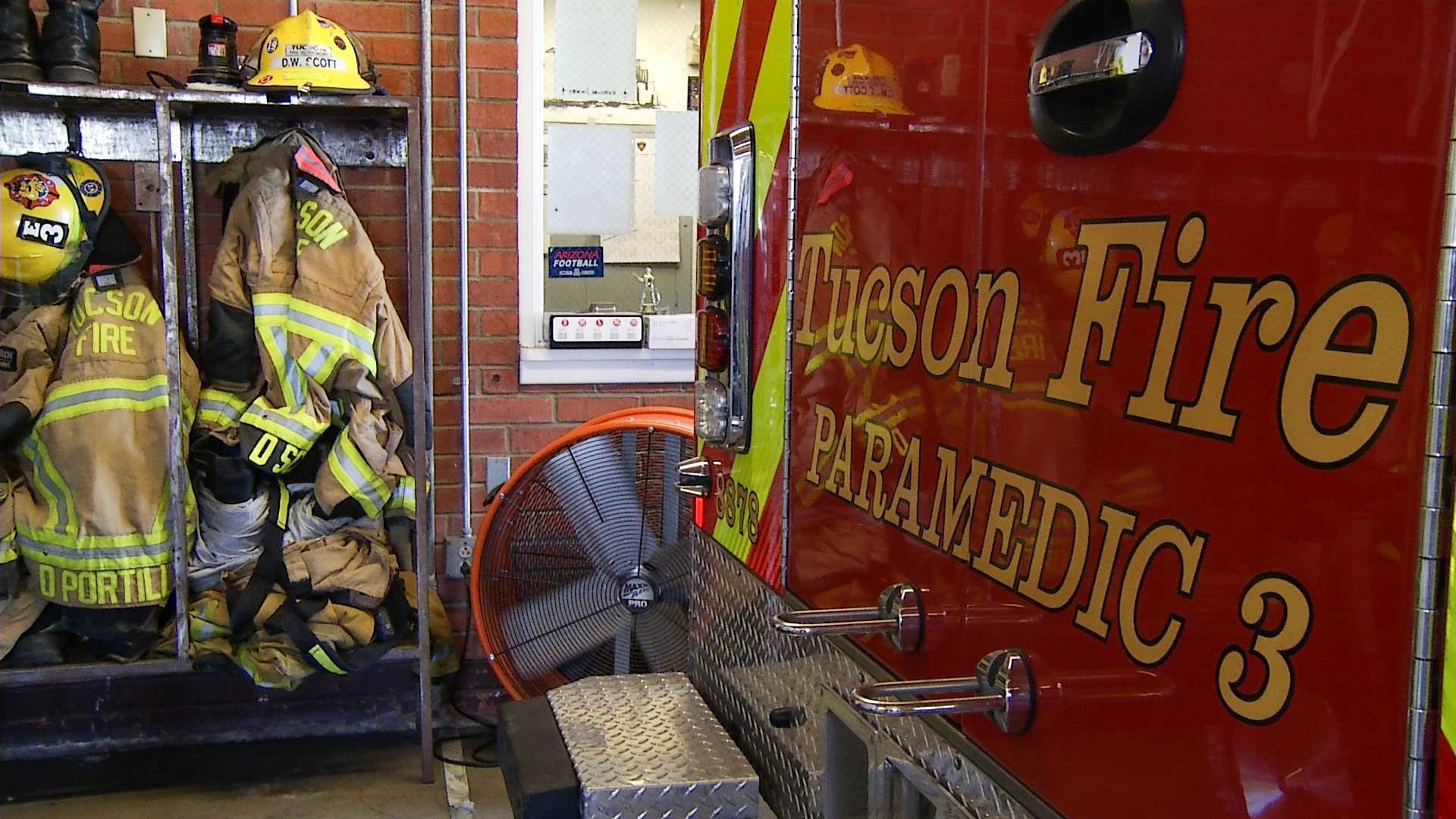 Tucson's mayor and police chief say cities need to take a fresh look at how they respond to emergencies.

Speaking in New Orleans Wednesday morning, Mayor Regina Romero referred to the case of Carlos Adrian Ingram Lopez, a Tucson man who died in police custody two years ago, as an example of the need to reform the 9-1-1 system.

Ingram-Lopez had been acting erratically with cocaine in his system. He went into cardiac arrest and died while under police restraint. The city paid a two-million dollar settlement to the man's family.

"This requires removing, as you've heard, the default police, fire, EMS or other traditional emergency response that we've come to know with the deployment of our 911 system," Kasmar said.

He and Romero was among a nationwide group of city officials who unveiled a blueprint for transforming emergency dispatch centers to respond to a broader range of needs.

Kasmar took over the joint city/county Public Service Communication Department in early 2021, in the wake of the department head's departure and widespread morale problems.

The "Transforming 911" plan calls for emergency dispatchers to be treated as independent and equal to other first responders, such as police and firefighters.

Fire burns Salpointe Catholic High School Tucson's new police chief on rising homicide rates, traffic safety and transparency Tucson council looking at 911 dispatch center
By posting comments, you agree to our
AZPM encourages comments, but comments that contain profanity, unrelated information, threats, libel, defamatory statements, obscenities, pornography or that violate the law are not allowed. Comments that promote commercial products or services are not allowed. Comments in violation of this policy will be removed. Continued posting of comments that violate this policy will result in the commenter being banned from the site.