Tucson has high rate of low-income, cost-burdened renters and homeowners

That's despite the city having a high rate of housing affordability. by Megan Myscofski Tweet 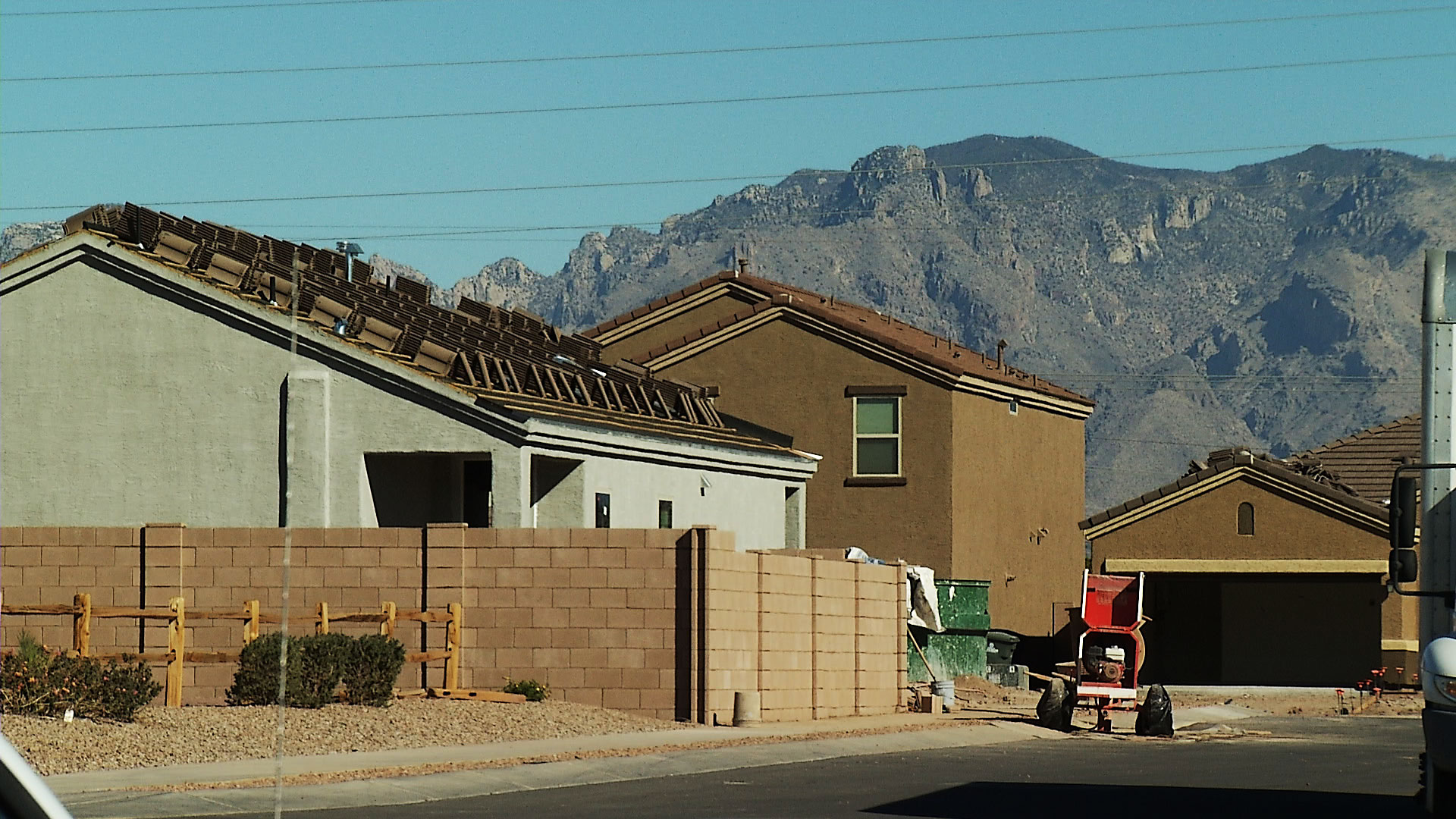 Tucson is considered relatively affordable for a Western city of its size, but despite that, low-wage earners in the city are more likely to be housing cost-burdened than their peers in other cities.

Tucson has a high rate of low-wage workers who give more than 30% of their income to housing costs like rent, mortgage payments and utilities.

University of Arizona economist Jennifer Pullen said that’s partly because the gap between high- and low-wage earners is growing.

"It also just has to do with the distribution of home prices and that we've seen home prices increasing fairly rapidly over the last couple of years and that we don't have a large stock of houses available for lower income individuals," she said.

Pullen said that the pandemic influx of higher wage earners, including remote workers, also contributed to the shift in housing affordability.

The Buzz: Working to Lower Homelessness in Southern Arizona Complaint filed against housing ordinance that bans income source discrimination ACLU sues city of Phoenix to stop sweeps of homeless camp
By posting comments, you agree to our
AZPM encourages comments, but comments that contain profanity, unrelated information, threats, libel, defamatory statements, obscenities, pornography or that violate the law are not allowed. Comments that promote commercial products or services are not allowed. Comments in violation of this policy will be removed. Continued posting of comments that violate this policy will result in the commenter being banned from the site.