For the first time in more than two decades, the Tucson Symphony Orchestra has a new conductor, Jose Luis Gomez. Tweet
Produced by Andrew Brown From Season 3 Music
More like this story
More Season 3 More Music 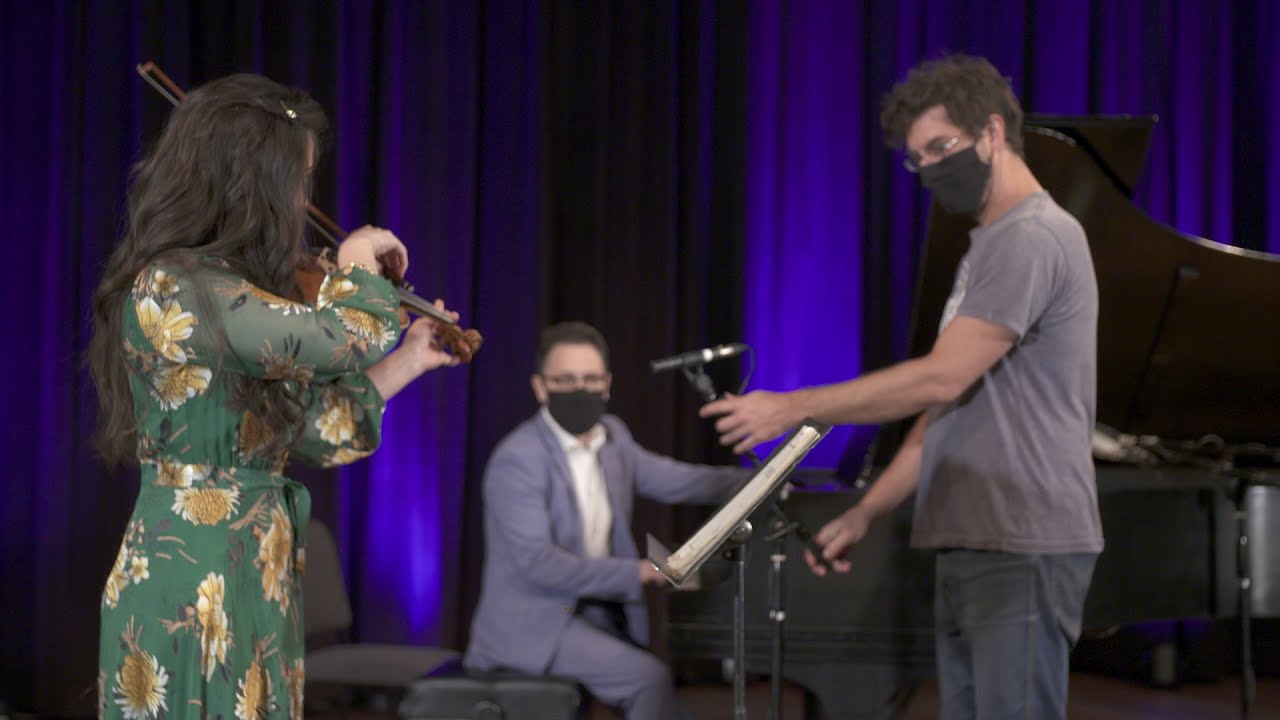