Judith Chafee is one of the most critically acclaimed and controversial architects to have practiced in Southern Arizona. Tweet
Produced by Andrew Brown From Season 3 History
More like this story
More Season 3 More History 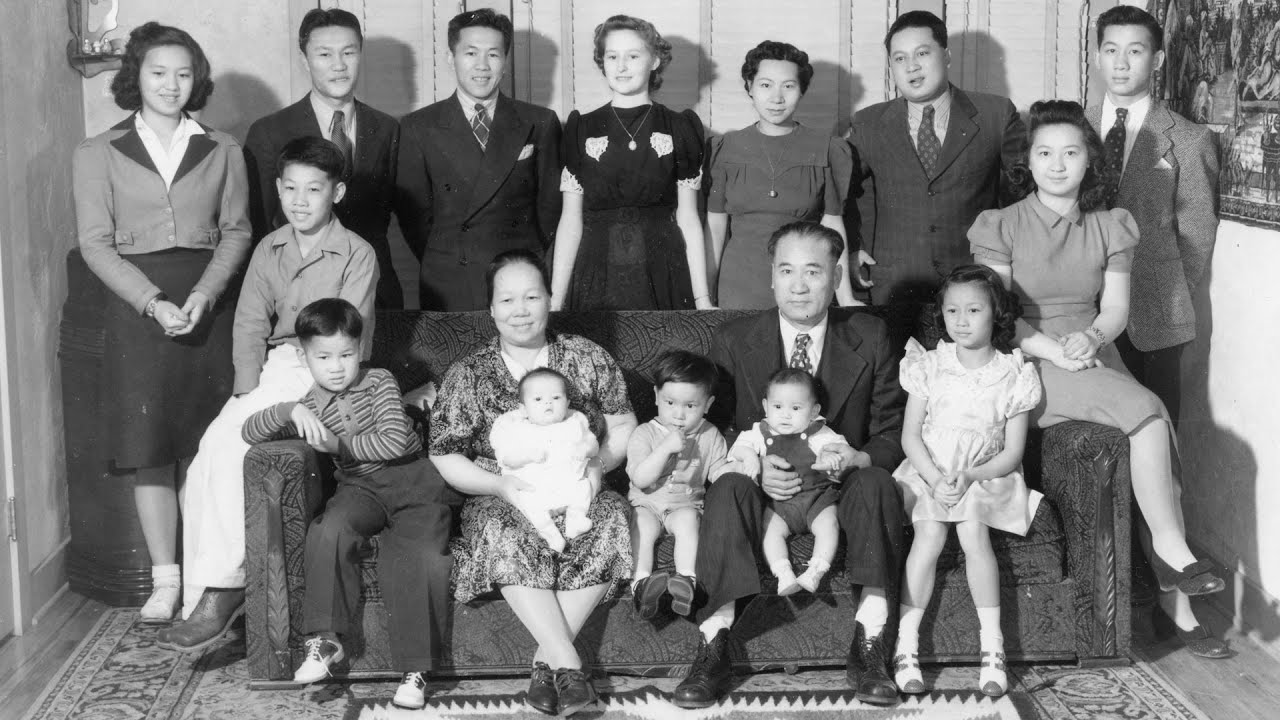