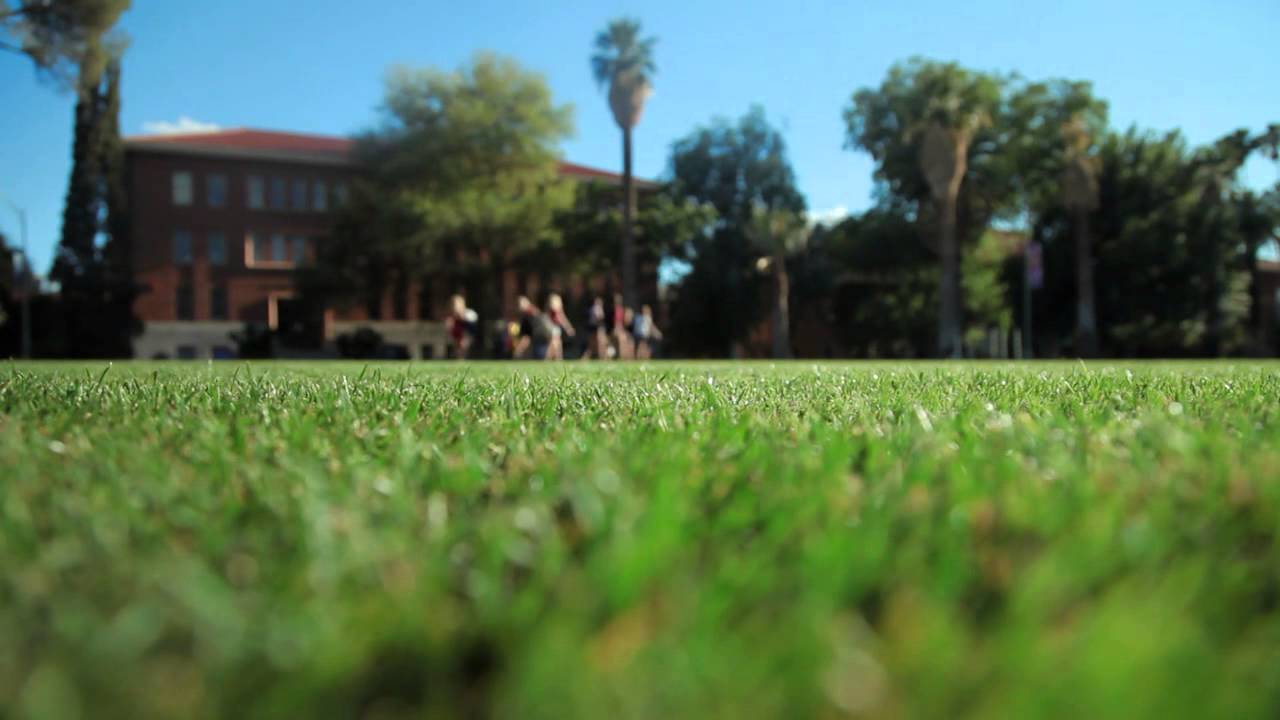 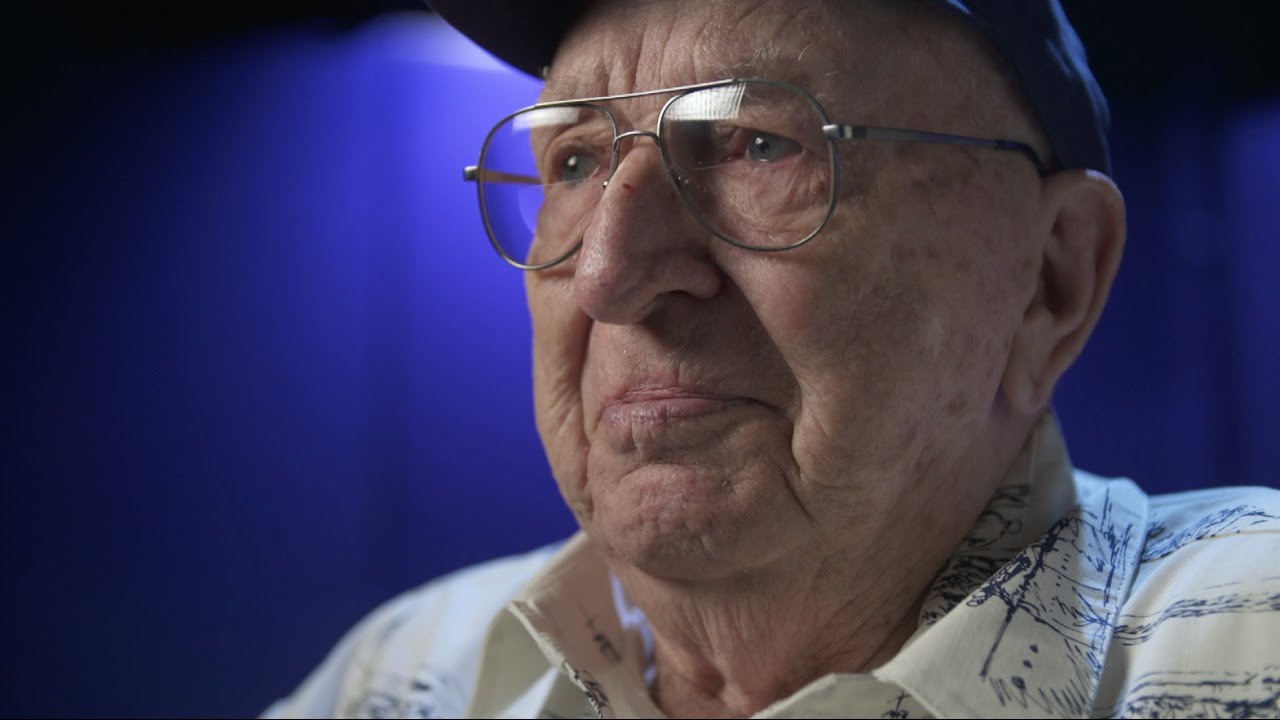 2021 USS Arizona Survivor
Home Archive Season 8 Season 7 Season 6 Season 5 Season 4 Season 3 Season 2 Season 1 Full episodes Browse by genre Featured About About the show Our producers Submit a story idea
On December 7th, 1941, the battleship USS Arizona was attacked and sunk at Pearl Harbor. 1,177 Sailors and Marines aboard the ship were killed, few survived. The bell that hung on the foremast of the ship survived the attack, but went missing until years later when UA alum Bill Bowers found it in the Puget Sound Naval Yard ready to melted down. The USS Arizona Bell now hangs in the bell tower at the Student Memorial Center at the University of Arizona.

Producer/Editor: Mitchell Riley
Videographers: Bob Lindberg, Sandra Westdahl Tweet
Home Archive Season 8 Season 7 Season 6 Season 5 Season 4 Season 3 Season 2 Season 1 Full episodes Browse by genre Featured About About the show Our producers Submit a story idea
By posting comments, you agree to our
AZPM encourages comments, but comments that contain profanity, unrelated information, threats, libel, defamatory statements, obscenities, pornography or that violate the law are not allowed. Comments that promote commercial products or services are not allowed. Comments in violation of this policy will be removed. Continued posting of comments that violate this policy will result in the commenter being banned from the site.