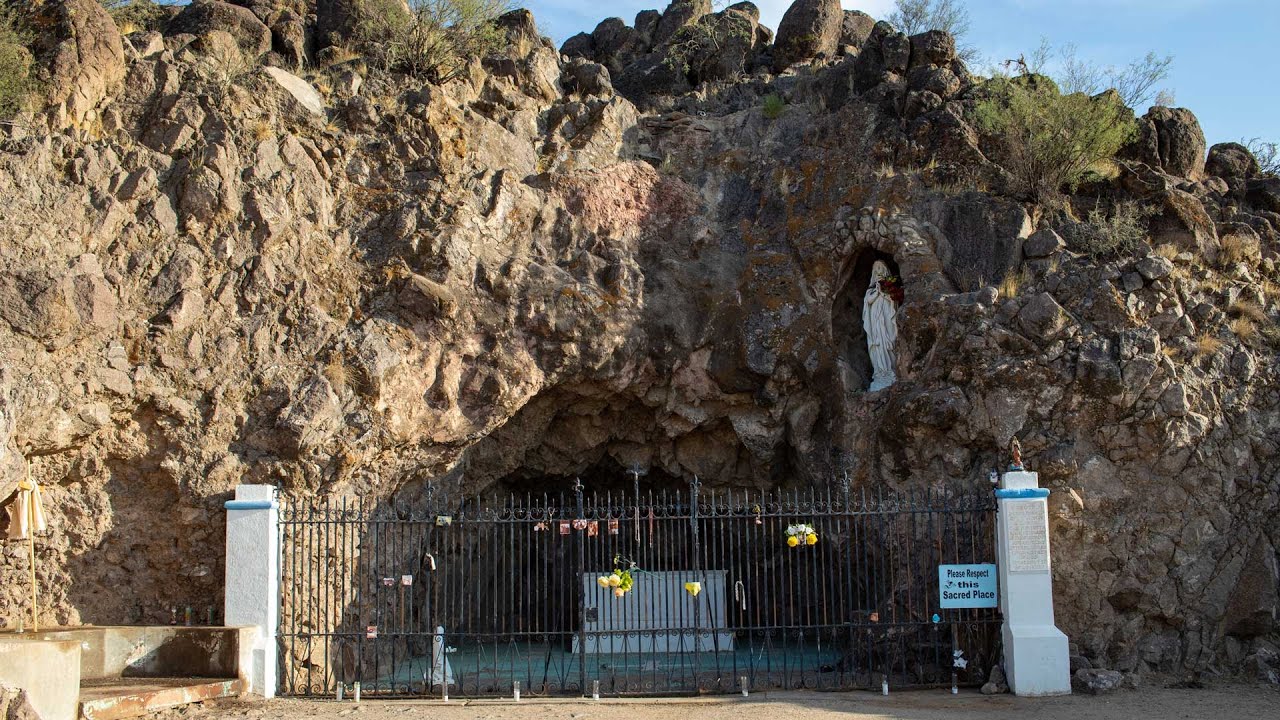 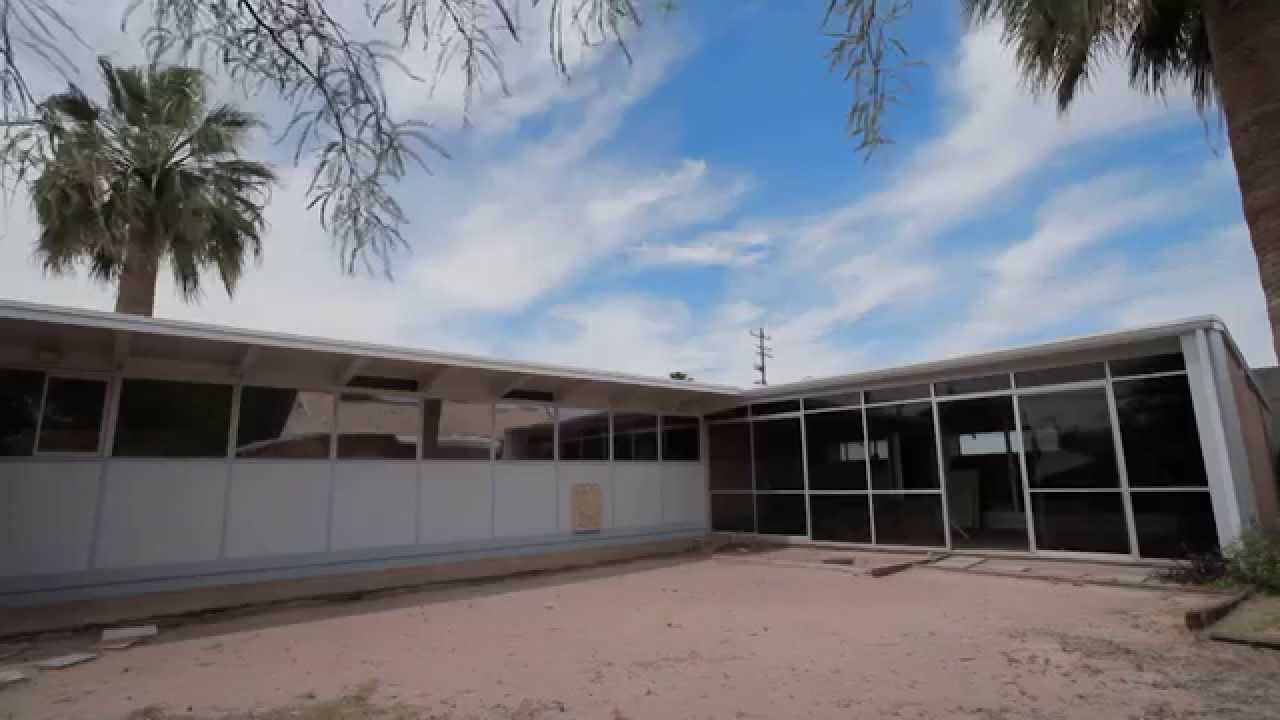 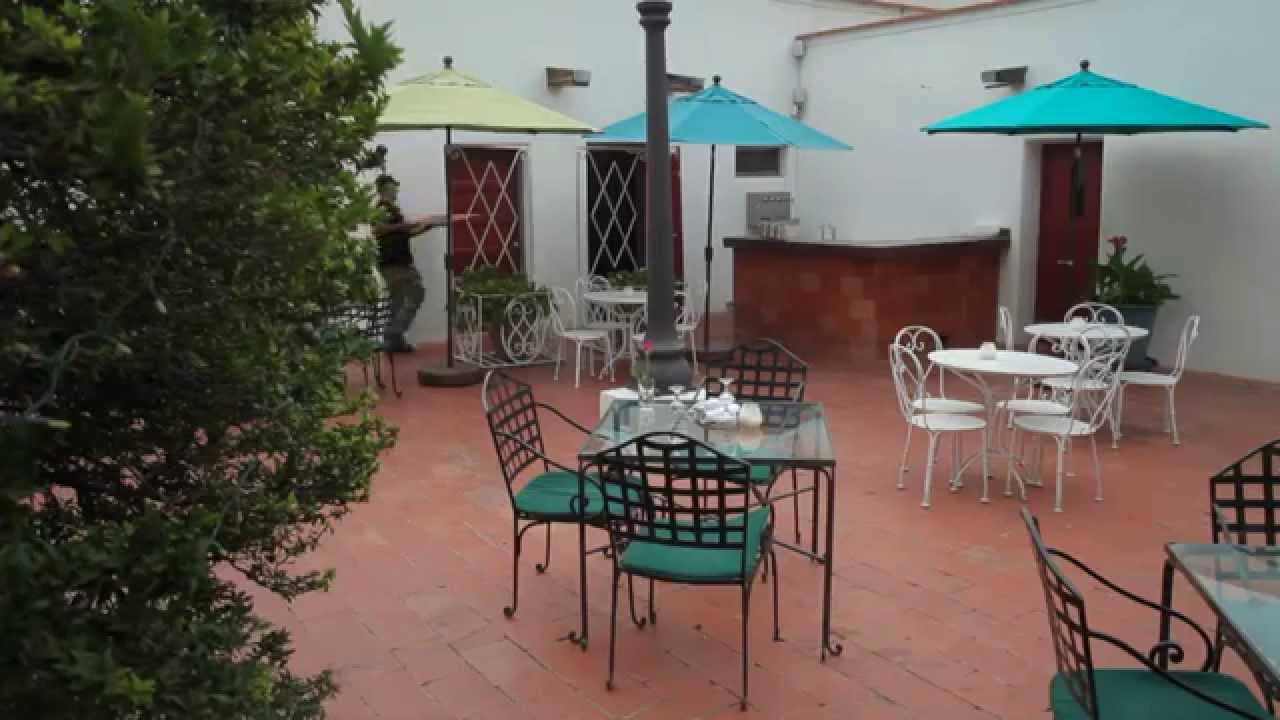 There are several really great spaces in Southern Arizona, one of my favorites is really an unlikely candidate for me. My Architectural education was firmly rooted in mid-century modernism learning from some great professors that had direct experience with the modern masters, Le Corbusier, Frank Lloyd Wright, Louis Kahn…… I’ve also traveled enough in Europe to have seen many of the spaces that inspired some of the modern masters, there is continuity of space, proportion, and scale that resonates from era to era. The modernists knew this, you can see it in Kahn’s Salk institute or Corbusier’s La Tourette. In Tucson that space for me is the courtyard of Mercado San Agustin.

The whole notion of the Mercado seemed farcical to me when I first heard about the project, I though why would you build that there. I hadn’t been in Tucson for very long and I didn’t understand the intent or vision of how downtown was evolving. At the time that area of the west side was barren, with the old landfill site to the south, the larger vision wasn’t clear to me. After the construction of the Mercado I was amazed at how the space was a magnet for people. The basic building massing and the semi-formal arrangement of the courtyard space created a comfortable, semi-intimate environment that simply draws people in. The informal arrangement of the commercial spaces at the perimeter of the courtyard give the visitor a sense of mystery and discovery as they wander from space to space. The sensitive attention to the scale of the space makes it just large enough to feel like a public space, but just small enough to give the individual a sense of security. It’s one of the most active public spaces in the City on a consistent basis, throughout the day on any given day of the week. This wasn’t by accident, this is through good design and careful attention to scale, proportion, and massing. I believe it’s also because this building gives Tucson a public space that encourages spontaneous interactions in a way that we don’t elsewhere.

Again, my preferences lie with modernism, but in looking at the influences of the modern masters, Corbusier and Greek villages, FLW and traditional Japanese spaces, and Lou Kahn with Italian hill towns, these types of spaces are built into our communal DNA. The proportion, scale, and massing resonate with us on a core level that create a sense of comfort, security, and community. The Sonoran influences of the Mercado play into these same notions, the design ties into these core elements of good design, and the result clearly resonates within us.

As we move out of this global pandemic, our community needs to have more spaces like this throughout the community. Spaces that encourage our community come together, in a way that makes us feel safe and secure. Spaces that belong to all of Tucson but feel like they were designed for each of us individually.

Producer/Videographer: David Fenster TWEET SHARE
Home Archive Season 7 Season 6 Season 5 Season 4 Season 3 Season 2 Season 1 Full episodes Browse by genre Featured About About the show Our producers Submit a story idea
By posting comments, you agree to our
AZPM encourages comments, but comments that contain profanity, unrelated information, threats, libel, defamatory statements, obscenities, pornography or that violate the law are not allowed. Comments that promote commercial products or services are not allowed. Comments in violation of this policy will be removed. Continued posting of comments that violate this policy will result in the commenter being banned from the site.