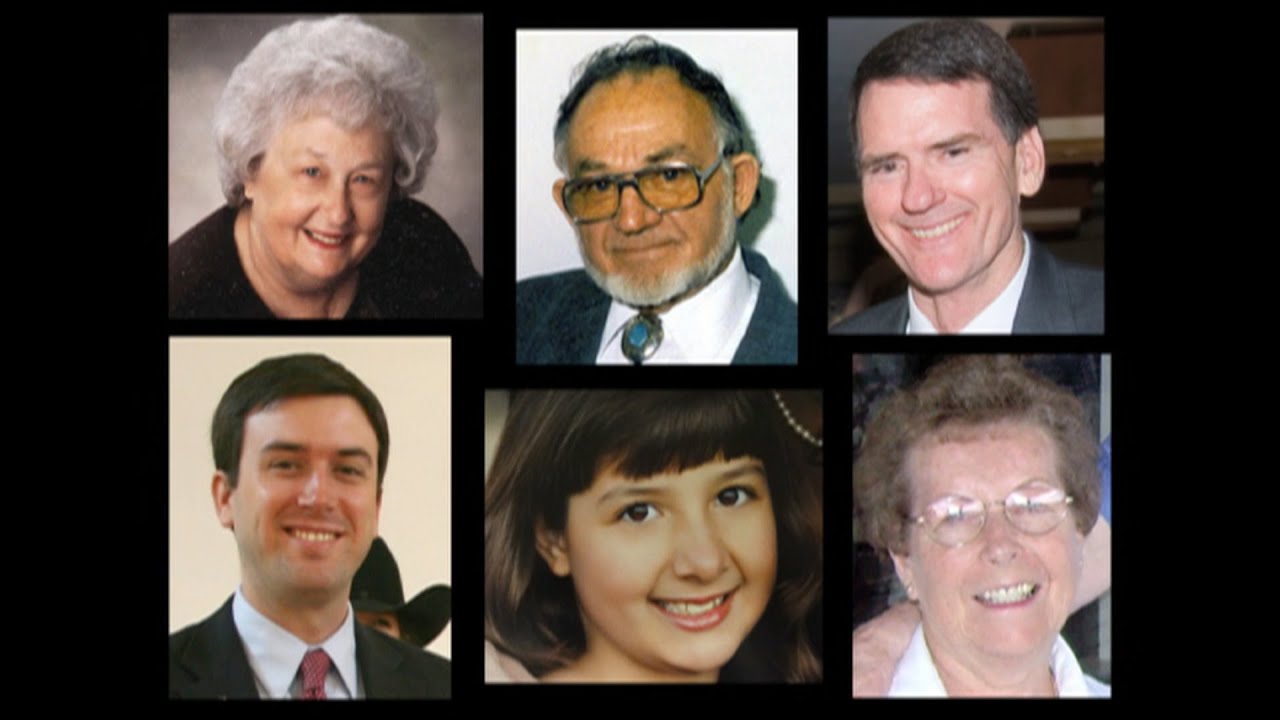 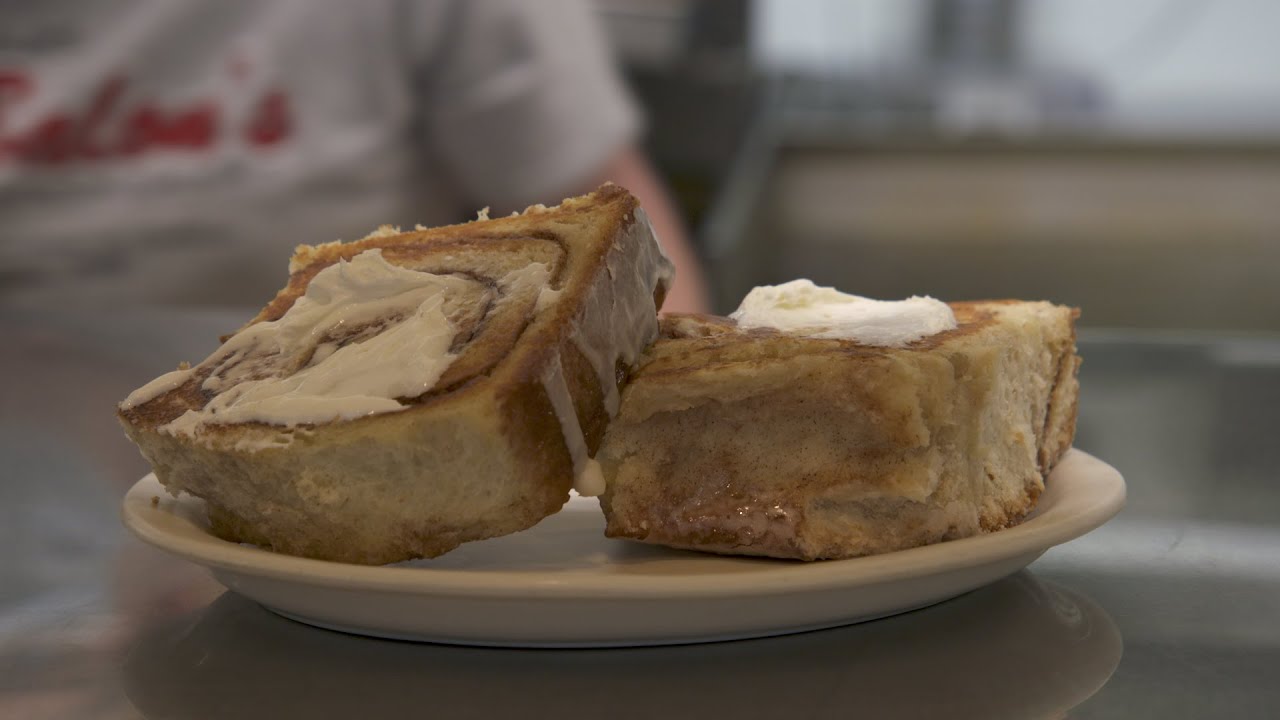 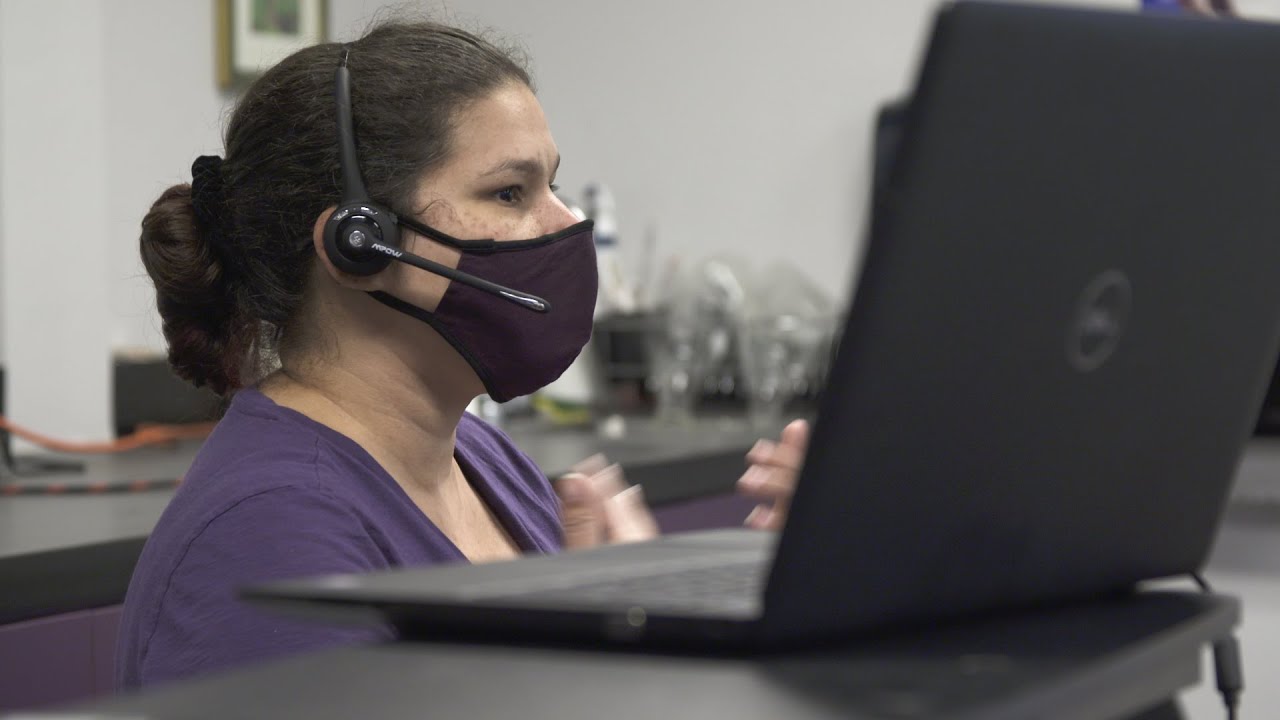 2021 School in the Time of COVID-19
Home Archive Season 7 Season 6 Season 5 Season 4 Season 3 Season 2 Season 1 Full episodes Browse by genre Featured About About the show Our producers Submit a story idea
For many veterans, coming home marks the start of a new battle ... the battle to readjust to civilian life and to recover from the war’s invisible wounds. When former soldier Mikki McClary faced her homefront battle, she found an unexpected ally and healer – in man’s best friend.

Producer: Gisela Telis
Videographer: Bob Lindberg and Steve Riggs
Editor: Nate Huffman TWEET SHARE
Home Archive Season 7 Season 6 Season 5 Season 4 Season 3 Season 2 Season 1 Full episodes Browse by genre Featured About About the show Our producers Submit a story idea
By posting comments, you agree to our
AZPM encourages comments, but comments that contain profanity, unrelated information, threats, libel, defamatory statements, obscenities, pornography or that violate the law are not allowed. Comments that promote commercial products or services are not allowed. Comments in violation of this policy will be removed. Continued posting of comments that violate this policy will result in the commenter being banned from the site.