2018 Tucson's 3.6 Percent: Reflections on Being Black in a Majority-White City 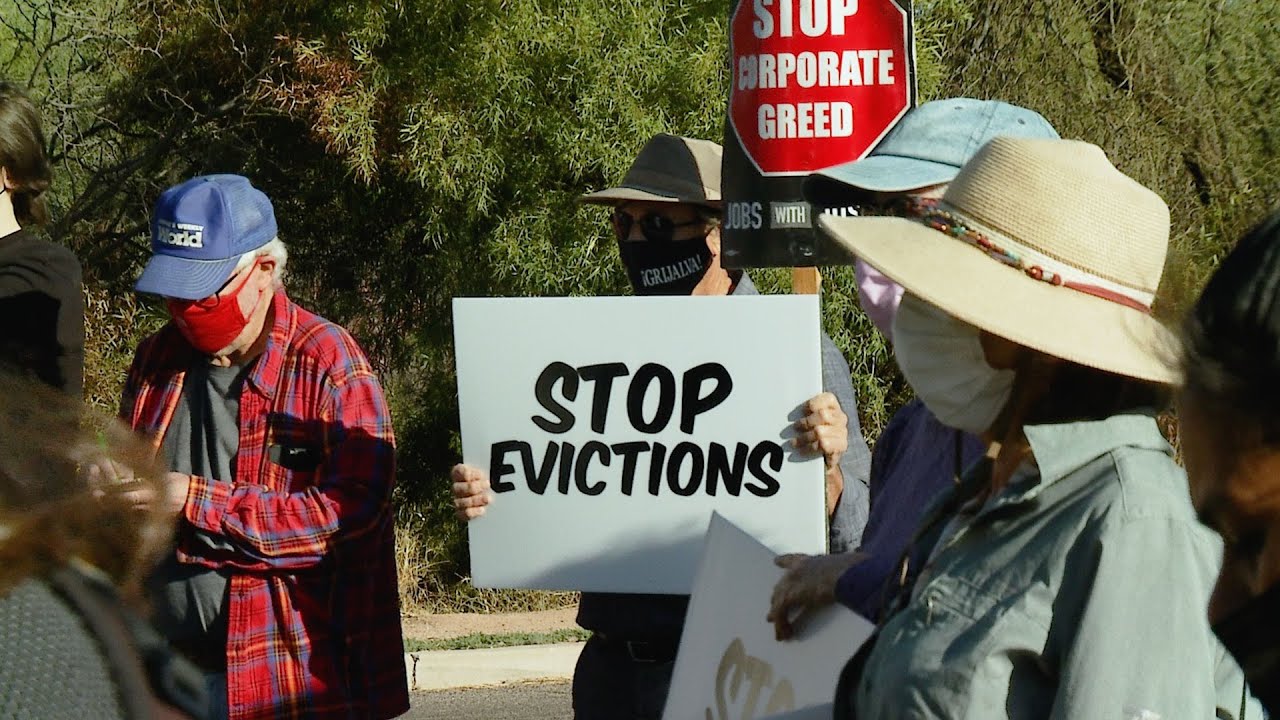 2022 Housing Crisis: A Microcosm
Home Archive Season 8 Season 7 Season 6 Season 5 Season 4 Season 3 Season 2 Season 1 Full episodes Browse by genre Featured About About the show Our producers Submit a story idea
Most people may not associate Southern Arizona with black history, but a group of people are working to change that. From the first non-native to ever come to the southwest, to the role Buffalo Soldiers played in settling the state, Arizona has been influenced and shaped by people of African descent for nearly 500 years.

Producer/Editor: Andrew Brown
Videographers: Nate Huffman, Steve Riggs, Andrew Brown Tweet
Home Archive Season 8 Season 7 Season 6 Season 5 Season 4 Season 3 Season 2 Season 1 Full episodes Browse by genre Featured About About the show Our producers Submit a story idea
By posting comments, you agree to our
AZPM encourages comments, but comments that contain profanity, unrelated information, threats, libel, defamatory statements, obscenities, pornography or that violate the law are not allowed. Comments that promote commercial products or services are not allowed. Comments in violation of this policy will be removed. Continued posting of comments that violate this policy will result in the commenter being banned from the site.