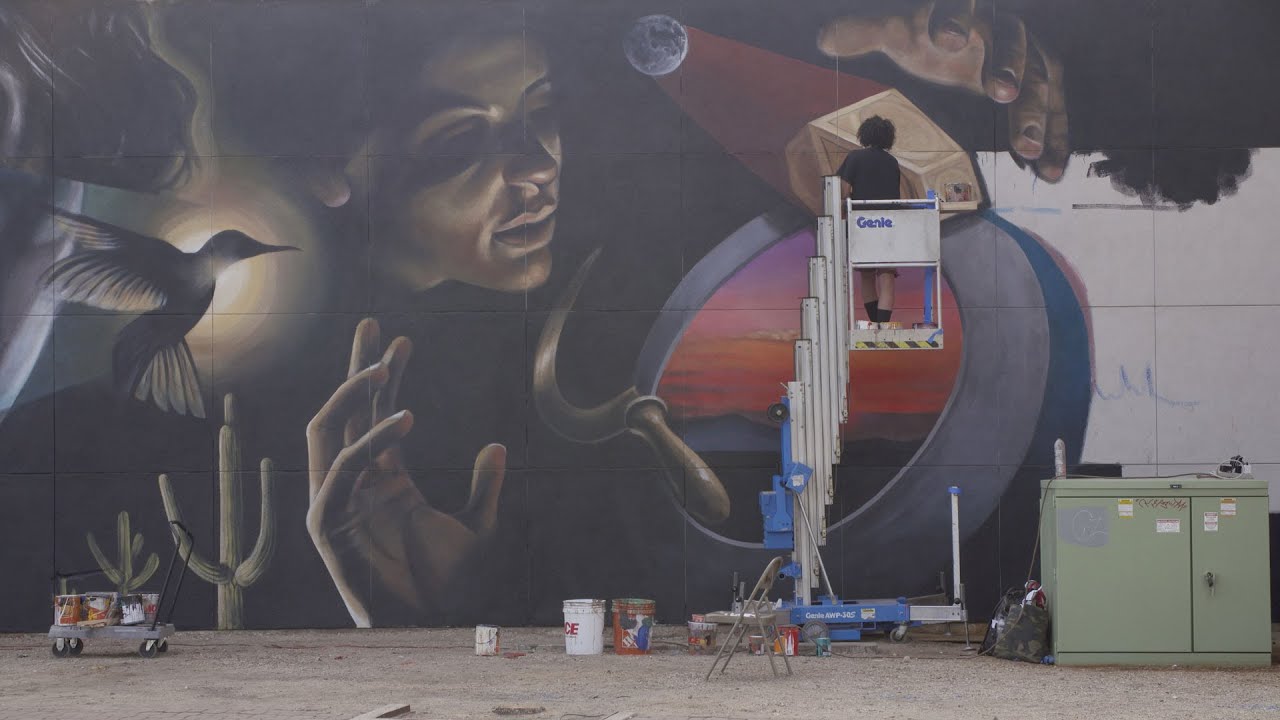 2021 Mexico completes vaccination campaign for adults in northern border cities
Home Archive Season 8 Season 7 Season 6 Season 5 Season 4 Season 3 Season 2 Season 1 Full episodes Browse by genre Featured About About the show Our producers Submit a story idea
In the 1990s, U.S. Border Patrol implemented policies that increased enforcement in urban areas, leading migrants to cross in remote, dangerous terrain. Since then, more than 3000 human remains have been found in Southern Arizona and thousands of people are missing. Local artist Alvaro Enciso has made it his goal to remember and honor the lives of the migrants who have died in the Sonoran Desert. Every week, he goes out with a group of volunteers from the Tucson Samaritans to place crosses at the exact location where the remains where found. Thus far, he has honored more than 800 lives. Since many remains are unidentified, the families will never know about the crosses. However, sometimes Alvaro is able to connect with the families with the help of the Colibrí Center for Human Rights.

Producer/Editor: Sandra Westdahl
Videographer: Arlene Islas
Mike McKisson Tweet
Home Archive Season 8 Season 7 Season 6 Season 5 Season 4 Season 3 Season 2 Season 1 Full episodes Browse by genre Featured About About the show Our producers Submit a story idea
By posting comments, you agree to our
AZPM encourages comments, but comments that contain profanity, unrelated information, threats, libel, defamatory statements, obscenities, pornography or that violate the law are not allowed. Comments that promote commercial products or services are not allowed. Comments in violation of this policy will be removed. Continued posting of comments that violate this policy will result in the commenter being banned from the site.