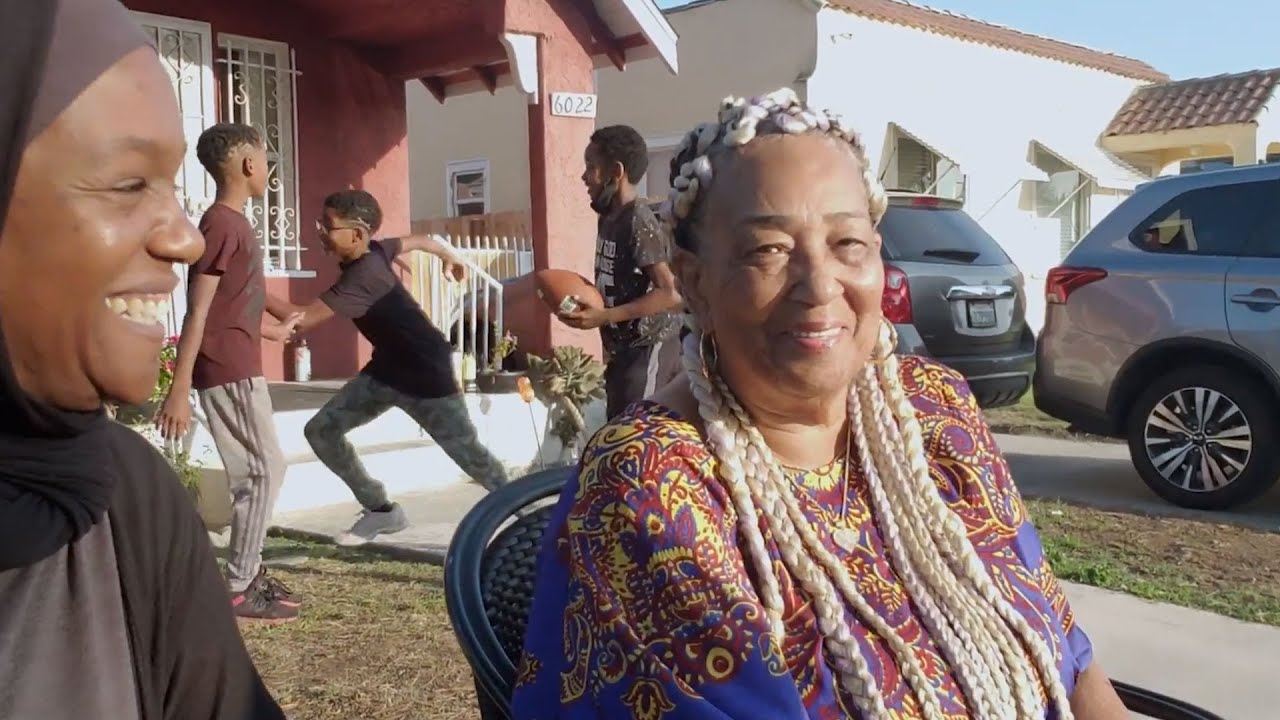 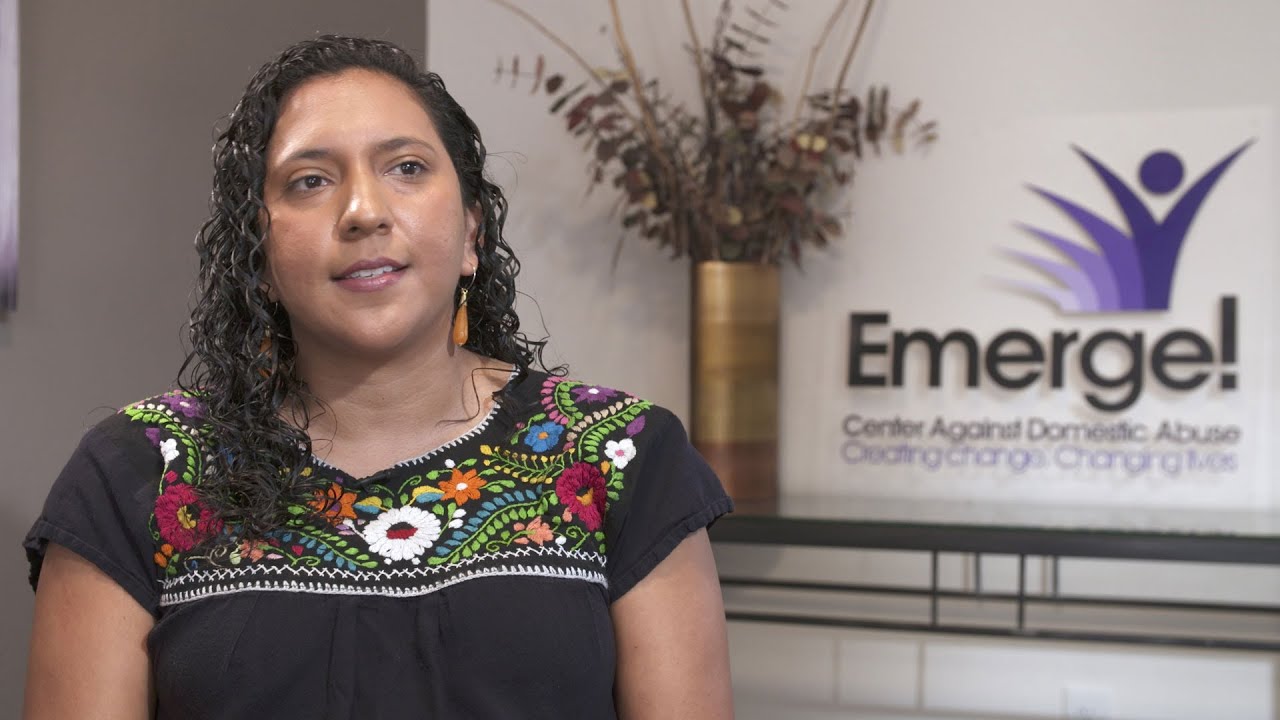 2020 The Shadow Pandemic
Home Archive Season 8 Season 7 Season 6 Season 5 Season 4 Season 3 Season 2 Season 1 Full episodes Browse by genre Featured About About the show Our producers Submit a story idea
Bora Matarazzo tells the story of how she survived the Cambodian genocide and came to the United States. As a child, Bora led a privileged life until Pol Pot’s regime turned her life upside down. Most of her family were killed or starved to death from 1976 to 1979. After Cambodia was liberated by the North Vietnamese, Bora fled to Thailand and eventually made her way to the United States. She wrote a book to help deal with her PTSD and tells us how her experience with genocide shaped her political views. The interview takes place at the Thai Buddhist temple Wat Buddhametta and Bora explains how she rediscovered Buddhism there to regain peace of mind.

Producer/Videographer/Editor: David Fenster
Videographer: Nate Huffman Tweet
Home Archive Season 8 Season 7 Season 6 Season 5 Season 4 Season 3 Season 2 Season 1 Full episodes Browse by genre Featured About About the show Our producers Submit a story idea
By posting comments, you agree to our
AZPM encourages comments, but comments that contain profanity, unrelated information, threats, libel, defamatory statements, obscenities, pornography or that violate the law are not allowed. Comments that promote commercial products or services are not allowed. Comments in violation of this policy will be removed. Continued posting of comments that violate this policy will result in the commenter being banned from the site.