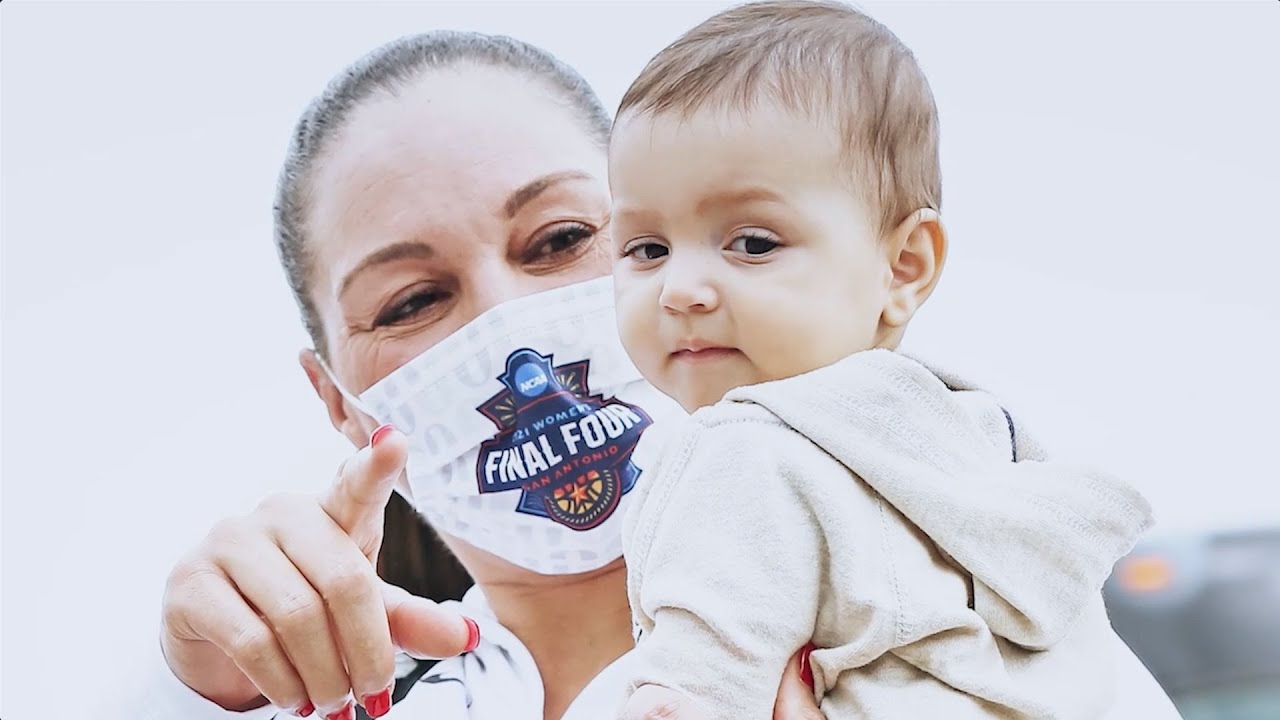 2021 Coach Adia Barnes on Motherhood
Home Archive Season 8 Season 7 Season 6 Season 5 Season 4 Season 3 Season 2 Season 1 Full episodes Browse by genre Featured About About the show Our producers Submit a story idea
Jonathan Martinez started playing chess at eight, a few years later he became the Arizona state chess champion. His passion for chess is matched only by his drive to serve the community. Jonathan teaches chess to senior citizens at assisted-living facilities, and to kids at the Boys & Girls Clubs of Tucson. He believes in chess as a powerful tool to create community and empower change.

Videographers:Gage Judd, Jeff Landers, David Fenster
Producer/Editor: David Fenster Tweet
Home Archive Season 8 Season 7 Season 6 Season 5 Season 4 Season 3 Season 2 Season 1 Full episodes Browse by genre Featured About About the show Our producers Submit a story idea
By posting comments, you agree to our
AZPM encourages comments, but comments that contain profanity, unrelated information, threats, libel, defamatory statements, obscenities, pornography or that violate the law are not allowed. Comments that promote commercial products or services are not allowed. Comments in violation of this policy will be removed. Continued posting of comments that violate this policy will result in the commenter being banned from the site.