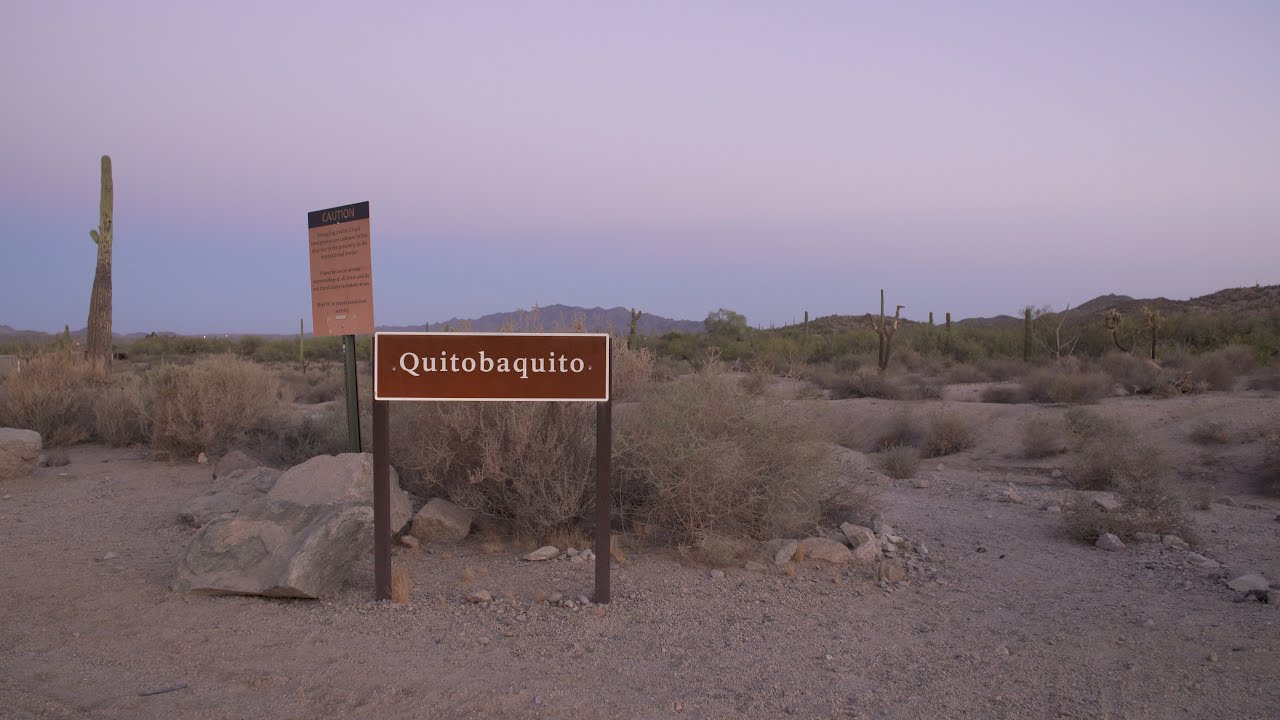 2021 We Are the Water Missing Home

2019 How the Center for Biological Diversity grew in its fight against the 'status quo'
Home Archive Season 8 Season 7 Season 6 Season 5 Season 4 Season 3 Season 2 Season 1 Full episodes Browse by genre Featured About About the show Our producers Submit a story idea
The Trump administration has chipped away at longstanding laws aimed at protecting biological resources and the environment. Many of those changes have, however, been blocked in court following lawsuits lodged by environmental groups, including the Tucson-based Center for Biological Diversity. We take a look inside the organization – including the controversy surrounding their work – and at their efforts to challenge projects in Arizona, including construction of a wall on the US-Mexico border.

Producer: Vanessa Barchfield
Videographers: Nate Huffman, David Fenster, Gage Judd, Martín Rubio, Corky Miller
Editor: Nate Huffman Tweet
Home Archive Season 8 Season 7 Season 6 Season 5 Season 4 Season 3 Season 2 Season 1 Full episodes Browse by genre Featured About About the show Our producers Submit a story idea
By posting comments, you agree to our
AZPM encourages comments, but comments that contain profanity, unrelated information, threats, libel, defamatory statements, obscenities, pornography or that violate the law are not allowed. Comments that promote commercial products or services are not allowed. Comments in violation of this policy will be removed. Continued posting of comments that violate this policy will result in the commenter being banned from the site.