We Are the Water Missing Home 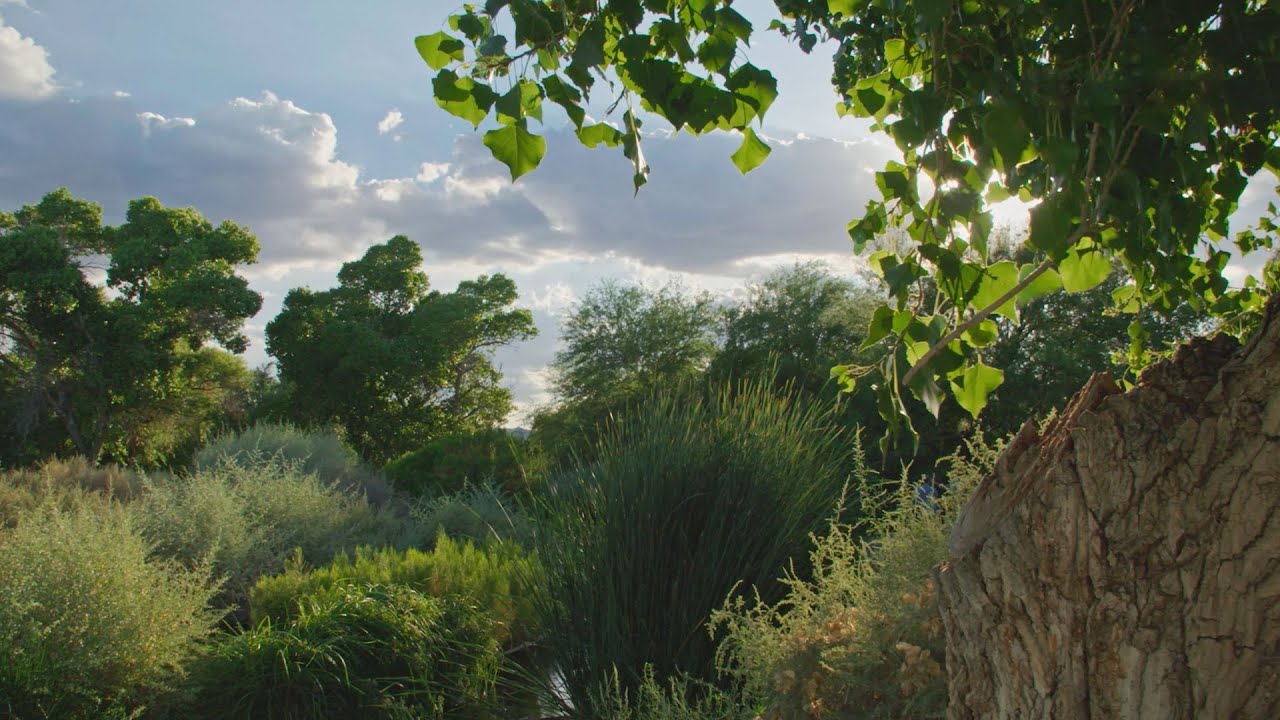 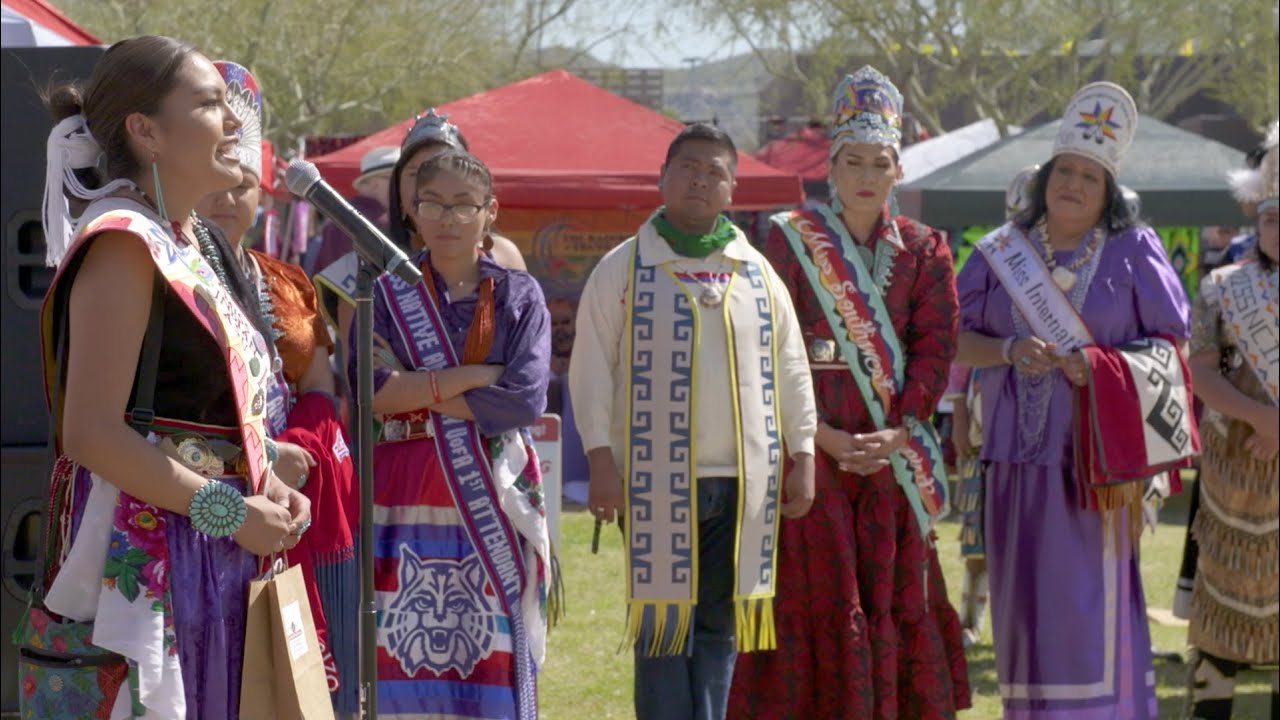 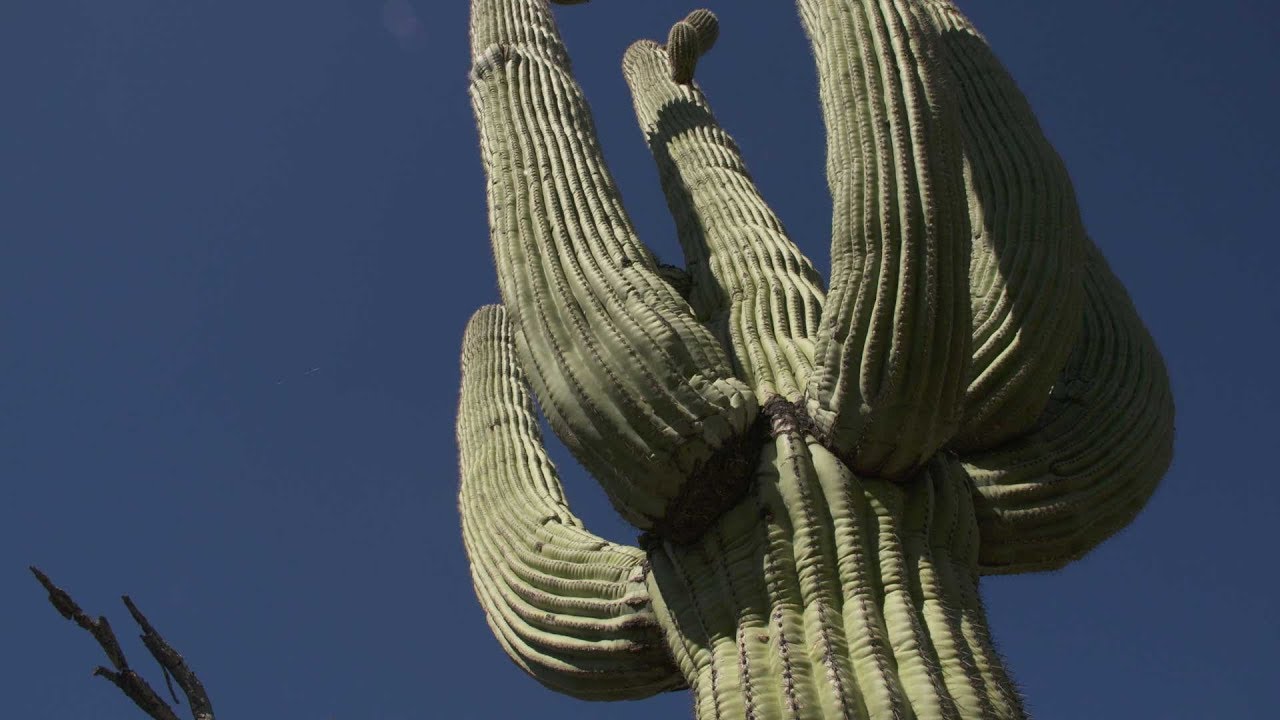 2019 Saguaro Census
Home Archive Season 9 Season 8 Season 7 Season 6 Season 5 Season 4 Season 3 Season 2 Season 1 Full episodes Browse by genre Featured About About the show Our producers Submit a story idea
Nestled a few paces from the U.S.-Mexico border in Organ Pipe Cactus National Monument, Quitobaquito Springs are a rare freshwater source in the middle of the Sonoran Desert. Long before the site was National Park Service land, it was a homestead to the Hia C-ed O’odham, a tribe not recognized by the U.S. government that doesn’t have federally protected lands.

In 2020, construction crews building the Trump administration’s 30-foot steel border wall began closing in on the site, and tribal communities across Arizona mounted a months-long fight to stop it.

For O’odham poet and activist Amber Ortega, being part of that fight meant following breadcrumbs left behind by her father, and forging a path of her own.
Explore an extended version of this story here.

Producer: Alisa Reznick
Videographer: Andrew Brown
Editors: Andrew Brown, Mya Long Tweet
Home Archive Season 9 Season 8 Season 7 Season 6 Season 5 Season 4 Season 3 Season 2 Season 1 Full episodes Browse by genre Featured About About the show Our producers Submit a story idea
By posting comments, you agree to our
AZPM encourages comments, but comments that contain profanity, unrelated information, threats, libel, defamatory statements, obscenities, pornography or that violate the law are not allowed. Comments that promote commercial products or services are not allowed. Comments in violation of this policy will be removed. Continued posting of comments that violate this policy will result in the commenter being banned from the site.