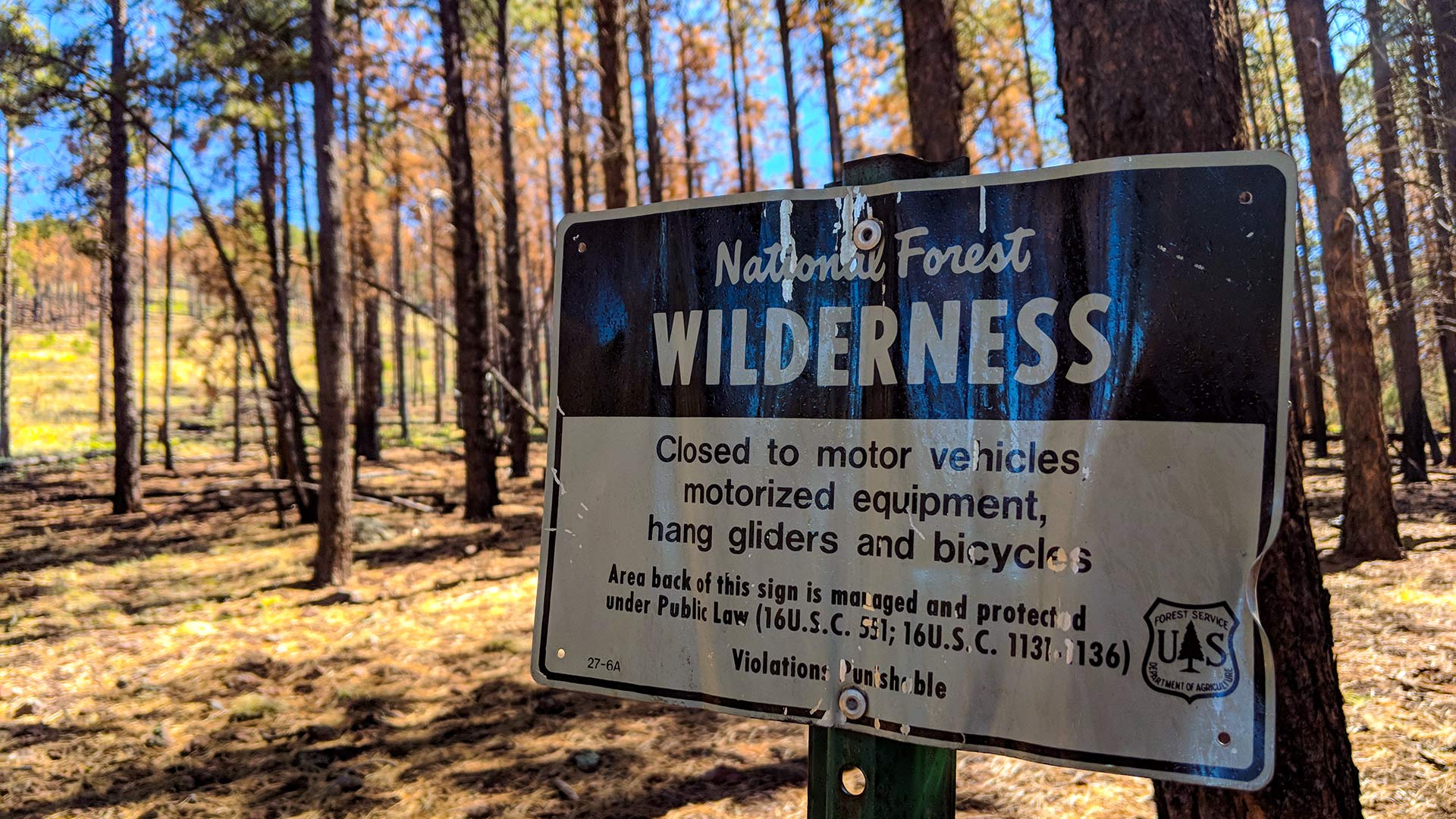 FLAGSTAFF — Decreased fire danger resulting from recent rain and increased humidity is allowing three national forests in Arizona to lift all or some of their fire restrictions and area closures.

However, fire restrictions remain in effect on the Kaibab forest's North Kaibab Ranger District. That part of the forest located north of the Grand Canyon hasn't received as much precipitation as the two other districts.

Officials with the Tonto National Forest say two area closures will be lifted Wednesday and fire restrictions reduced because of the onset of the monsoon season.

Monsoon Moisture Leads to Drop in Fire Restrictions Lightning-Sparked Blazes Mean Decisions for Fire Managers Prescott Cancels July 4 Fireworks Show Amid Fire Danger
By posting comments, you agree to our
AZPM encourages comments, but comments that contain profanity, unrelated information, threats, libel, defamatory statements, obscenities, pornography or that violate the law are not allowed. Comments that promote commercial products or services are not allowed. Comments in violation of this policy will be removed. Continued posting of comments that violate this policy will result in the commenter being banned from the site.