Some business owners are claiming the impact will harm business. by Associated Press Tweet 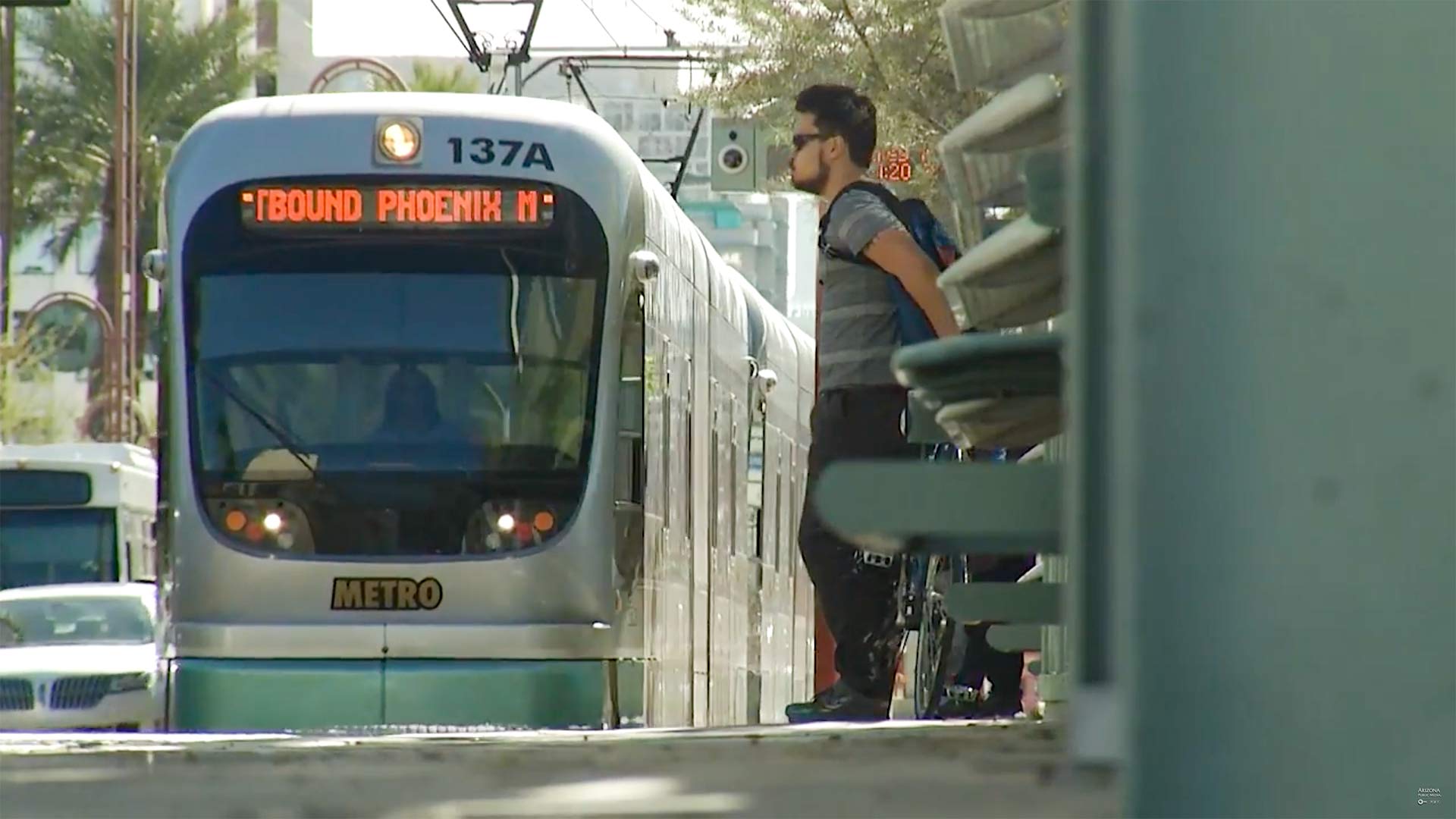 A light-rail stop in Phoenix.
AZPM

PHOENIX — Much-debated plans to stretch Phoenix's light rail system into the city's south will be scrutinized by residents over the next two weeks.

Although plans are 60 percent complete, the city council in June directed the transit authority that operates the line to further study the proposal to extend it another six miles.

The original plan would have narrowed Central Avenue — a north-south artery cutting across the city — from four to two lanes in that southern stretch. Some shop owners complain that having only one lane in each direction will harm business.

Sun Link Streetcar Turns 4, Poised to Hit 4 Million Riders Tucson Streetcar Marks Two Years, Two Million Riders Tucson-to-Phoenix Passenger Rail: Where's the Money?
By posting comments, you agree to our
AZPM encourages comments, but comments that contain profanity, unrelated information, threats, libel, defamatory statements, obscenities, pornography or that violate the law are not allowed. Comments that promote commercial products or services are not allowed. Comments in violation of this policy will be removed. Continued posting of comments that violate this policy will result in the commenter being banned from the site.