Study: Slow Growth Ahead for the Forests of the Southwest

The UA report shows a decline in productivity in the 21st century as the climate warms. by Tony Perkins Tweet 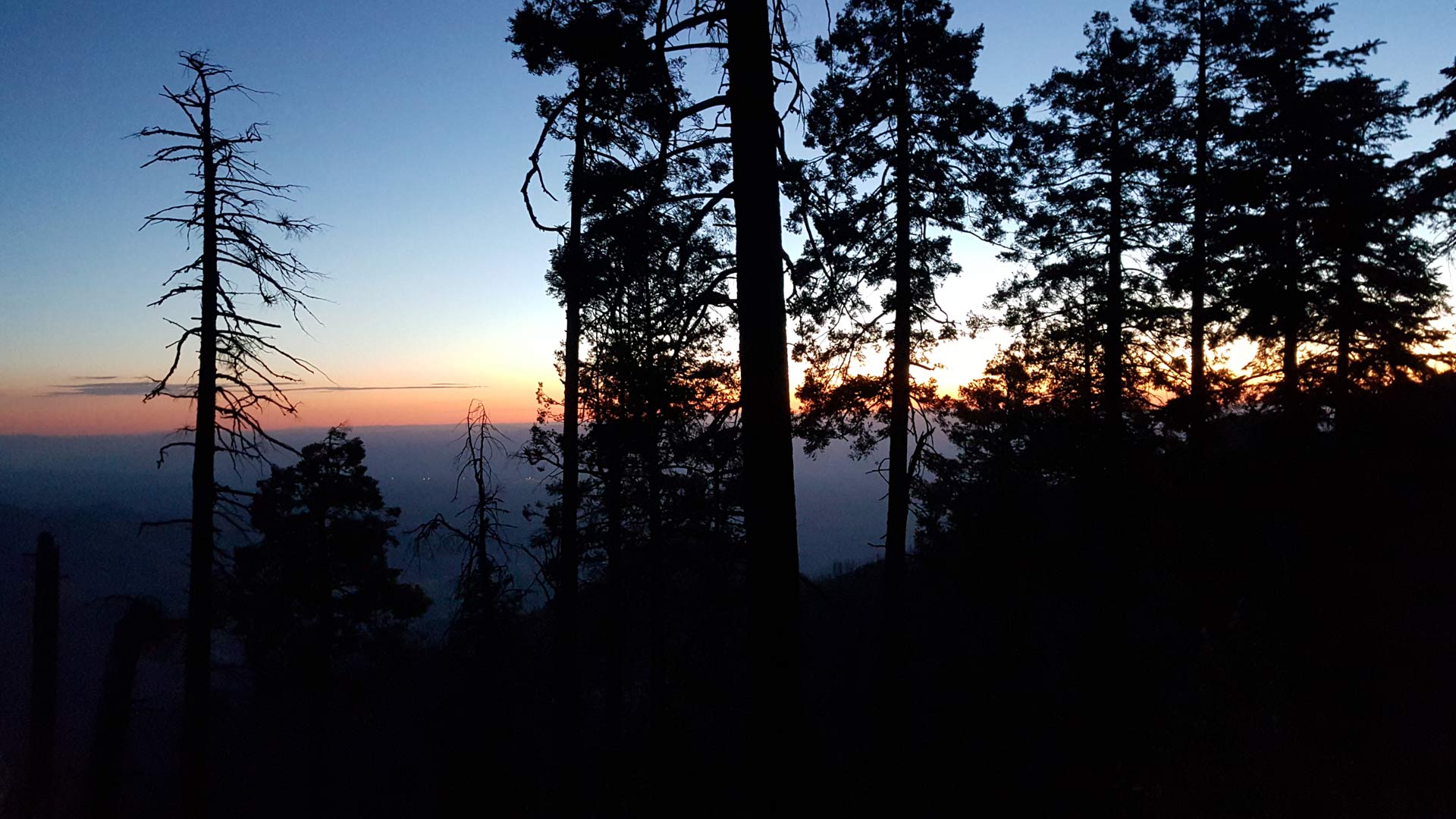 Forests in Arizona and the rest of the Southwest are entering a slow-growth period due to climate change.

Margaret Evans, a University of Arizona scientist involved in tree-ring research, is the senior author of a new report that looked at the growth of trees under average conditions.

"The question we're interested in how are forests going to respond to changing climate, especially warming temperatures," said Evans.

Data from the report indicates Southwest forests may see an average decline in productivity by as much as 75 percent over the 21st century as the climate warms.

The information is based on a new database of information from trees growing under average conditions instead of those thought to be most sensitive to variations in climate. The report was published in the journal Nature Communications.

Coronado National Forest Offers Permits to Gather Dead Trees for Firewood NAU Study: Some Success In Pine Forests With Managed Wildfires Experts: Fewer Trees May Result in Healthier Forests
By posting comments, you agree to our
AZPM encourages comments, but comments that contain profanity, unrelated information, threats, libel, defamatory statements, obscenities, pornography or that violate the law are not allowed. Comments that promote commercial products or services are not allowed. Comments in violation of this policy will be removed. Continued posting of comments that violate this policy will result in the commenter being banned from the site.