The unmanned Chinese craft executed the first-ever soft landing on the far side of the moon. by Anthony Perkins TWEET SHARE 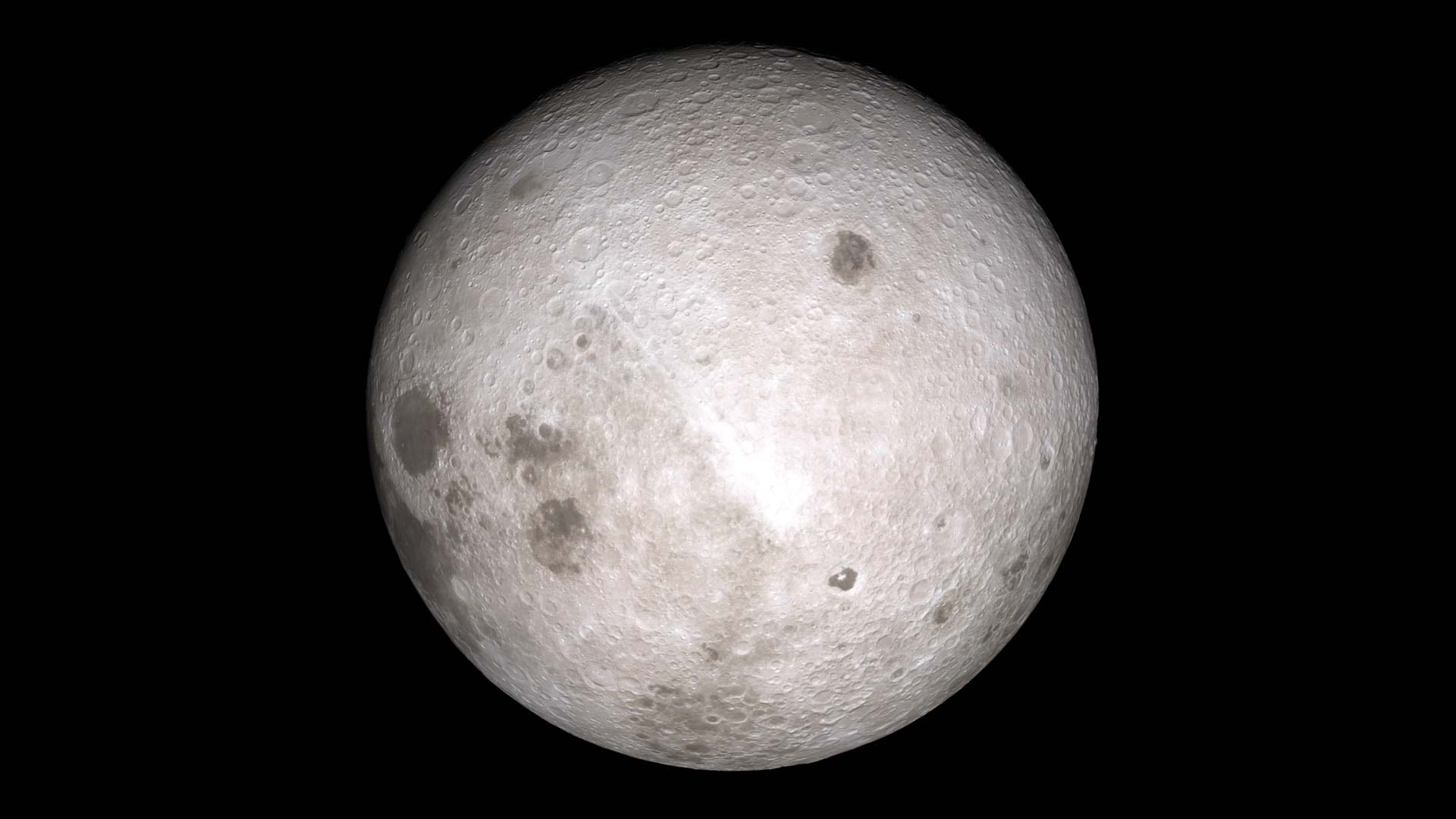 The far side of the moon as imaged by NASA's Lunar Reconnaissance Orbiter.
NASA

Planetary scientists at the University of Arizona hope to see more data from an unmanned Chinese spacecraft that landed on the far side of the moon Thursday.

The University of Arizona led an effort to map the moon's surface for NASA's Apollo missions 50 years ago. Lunar and Planetary Laboratory scientist Alfred McEwen says the first-ever landing on the far side should yield some familiar scenes.

"We don't expect the surface to look very different," he said. "They've already sent back some pictures that that show the cratered surface."

But McEwen added that the scientific instruments carried aboard the Chinese craft should add to knowledge about the composition of the lunar soil. The last time moon soil was brought to Earth was in 1976. McEwen predicts the Chinese space administration could repeat that feat with a follow-up mission in the coming months.

Space Scientists Look For Answers in OSIRIS-REx Photos The Journey of NASA'S OSIRIS-REx Mission OSIRIS-REx Spacecraft Finds Water On Asteroid
By posting comments, you agree to our
AZPM encourages comments, but comments that contain profanity, unrelated information, threats, libel, defamatory statements, obscenities, pornography or that violate the law are not allowed. Comments that promote commercial products or services are not allowed. Comments in violation of this policy will be removed. Continued posting of comments that violate this policy will result in the commenter being banned from the site.