Officials pointed to a sharp rise in financial losses due to global changes to the markets. by Associated Press TWEET SHARE 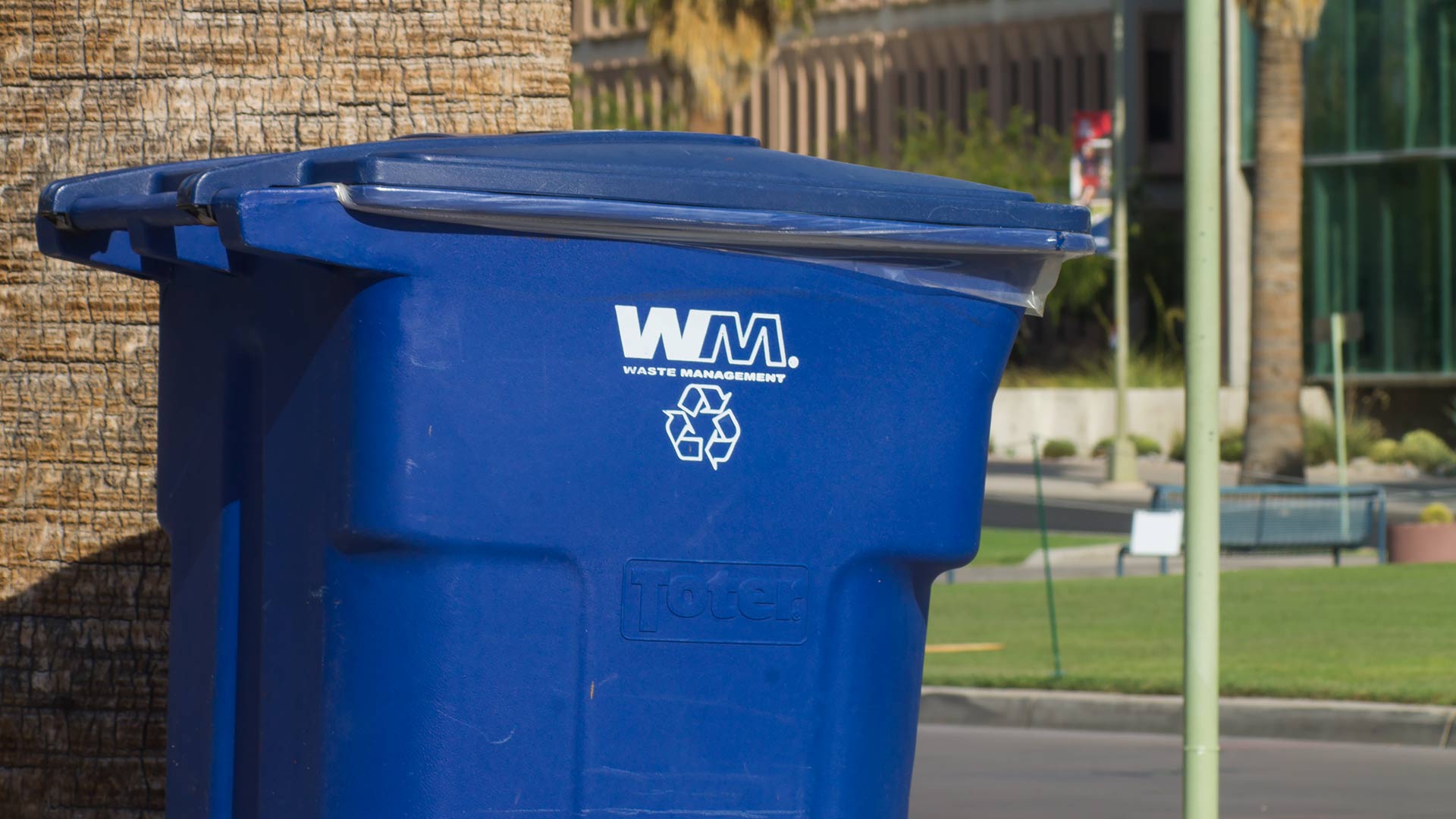 Citing sharply escalating financial losses in the recycling program, Tucson officials say the city might have to stop taking glass bottles and newspapers until markets recover nationally or globally.

The markets for those two products have collapsed in the past 18 months because of a Chinese crackdown on recyclable imports and continued declines in glass and paper recycling industries in the U.S.

They are also looking at the possibility of raising monthly recycling fees charged to homeowners to 75 cents. That would be a 30-cent hike.

Sierra Vista ending curbside pickup for recycling 'A worst-case scenario': Leaks, dust, water pumping and drought plague Quitobaquito Tucson mayor and City Council approve city budget, leaving police funding nearly flat
By posting comments, you agree to our
AZPM encourages comments, but comments that contain profanity, unrelated information, threats, libel, defamatory statements, obscenities, pornography or that violate the law are not allowed. Comments that promote commercial products or services are not allowed. Comments in violation of this policy will be removed. Continued posting of comments that violate this policy will result in the commenter being banned from the site.