Mental illness not a factor in mass violence, group says

The mentally ill are far more likely to injure themselves than to harm others, says NAMI of Southern Arizona. by Duncan Moon TWEET SHARE 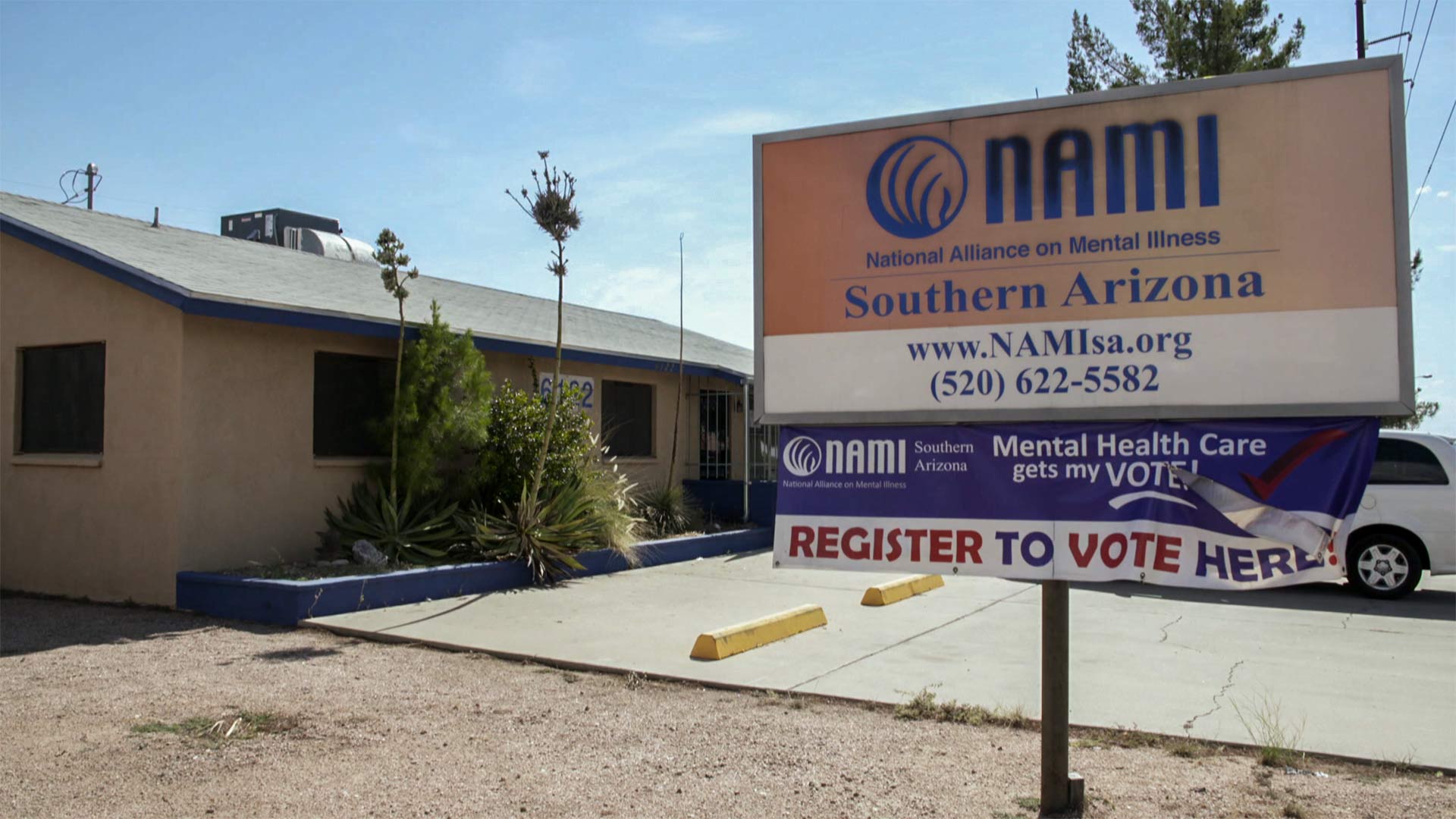 Following the shootings in Dayton and El Paso, President Trump has made several public statements linking mental illness to gun violence. Mental health advocates have been quick to respond with data that show those struggling with mental illness are no more likely to perpetrate mass violence than those who are not.

Christine Wells, with the Arizona chapter of the National Alliance on Mental Illness (NAMI), says the data are unequivocal. She says statements such as the president's only perpetuate the stigma for those who are mentally ill and distract from the real issues. She says, unfortunately, that false premise has gained traction and needs to be corrected

"I think people find it difficult to understand why mass violence occurs and so may assume the perpetrator must be mentally ill. The perpetrators are often individuals who are angry and resentful, but that is not mental illness," she says. "Mental illness cannot be used as a tool to distract from criminal behavior."

She suggests that extreme risk protection orders, known as red flag laws, could be useful, because they don't concentrate on mental illness as a cause, but instead on assessing potentially dangerous behavior wherever it surfaces.

For more on this issue, check out this week's episode of Arizona Spotlight.

Navajo County health boss indicted on theft, fraud charges New Pima County attorney drops cash bail, some deportations Arizona redistricting commission to hold its first meeting
By posting comments, you agree to our
AZPM encourages comments, but comments that contain profanity, unrelated information, threats, libel, defamatory statements, obscenities, pornography or that violate the law are not allowed. Comments that promote commercial products or services are not allowed. Comments in violation of this policy will be removed. Continued posting of comments that violate this policy will result in the commenter being banned from the site.