The body of the 62-year-old was found a quarter-mile south of where he had fallen into a sinkhole. by Murphy Woodhouse, Fronteras Desk TWEET SHARE 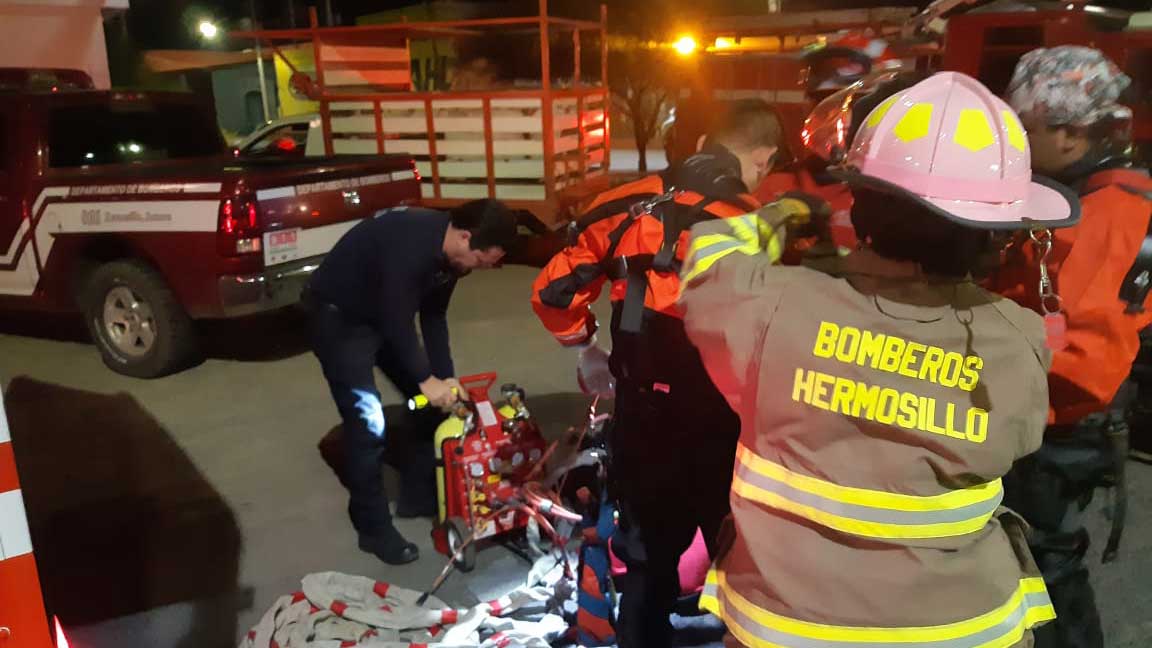 After nearly a week of searching, authorities have recovered the body of an Hermosillo man who fell into a massive sinkhole.

With the help of crews from Mexico City and Ciudad Juarez, rescuers found the body of 62-year-old Julio Manuel Rodriguez early Monday morning. A camera helped locate the body roughly a quarter-mile south of where Rodriguez had fallen into the deep sinkhole, according to Hermosillo Fire Chief Juan Francisco Matty. A rescuer in a dry suit then went into the sewer to attach a line to the body for its recovery.

“This had to be a coordinated effort because it was a very complicated situation,” Matty said.

He’s grateful for all who answered the city’s call for help. About 130 people were involved in the rescue effort, including three Phoenix firefighters who advised rescuers last week.

After Congress approves new border wall funding, environmentalists consider next steps Monitors head to the border after order to halt the wall New lawsuit challenges legality of 'Remain in Mexico' program's migrant child removals
By posting comments, you agree to our
AZPM encourages comments, but comments that contain profanity, unrelated information, threats, libel, defamatory statements, obscenities, pornography or that violate the law are not allowed. Comments that promote commercial products or services are not allowed. Comments in violation of this policy will be removed. Continued posting of comments that violate this policy will result in the commenter being banned from the site.