Mexico will work with US after Sonora Mormon murders

The country's foreign secretary said the collaboration will mirror response to a shooting in El Paso in August. by Rodrigo Cervantes, Fronteras Desk Tweet 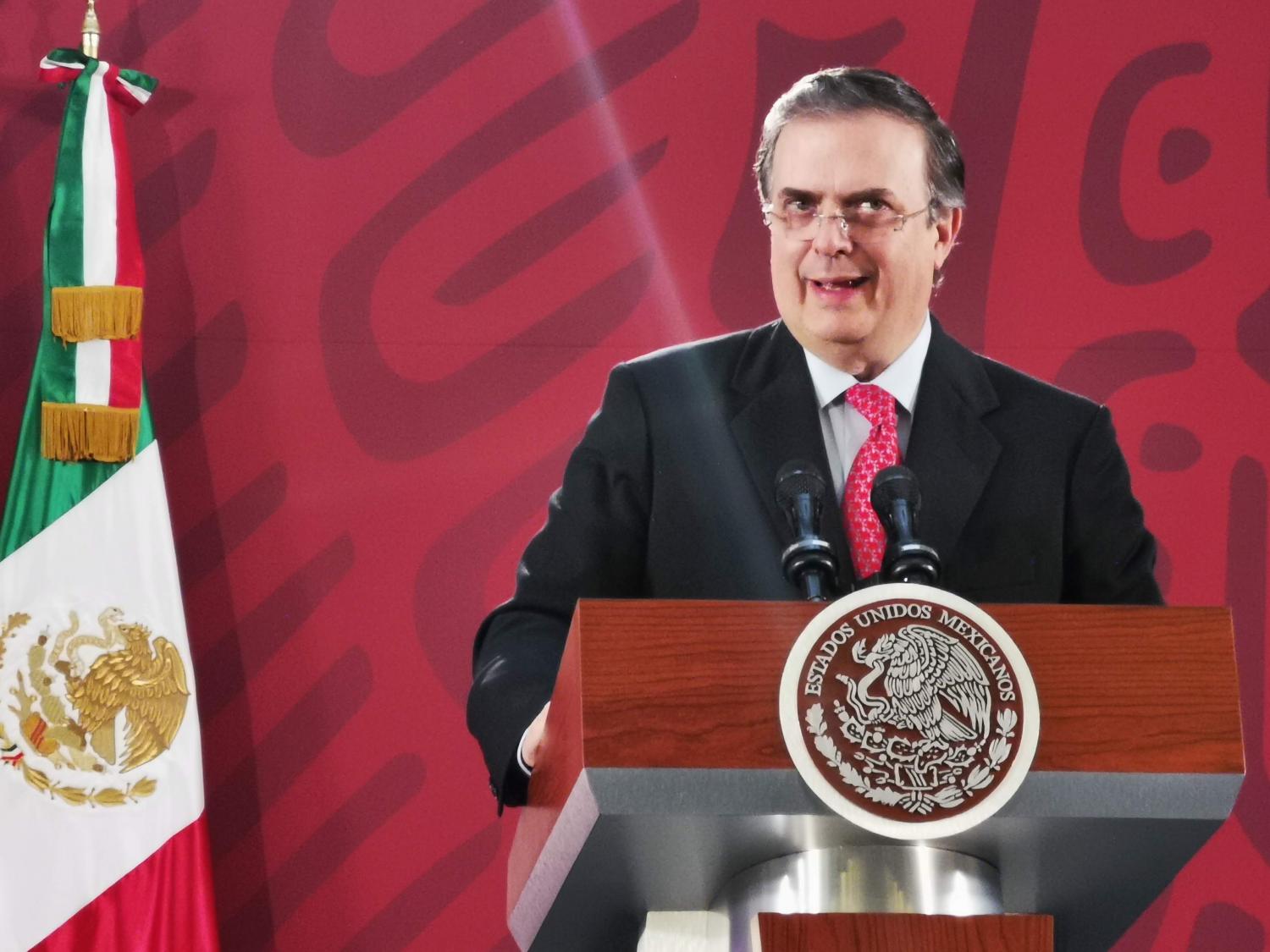 MEXICO CITY — After Monday’s attacks in Sonora, Mexico, where three women and six children from a binational Mormon community were murdered, the Mexican government has promised to reinforce gun trafficking operations, while collaborating with its American counterparts.

Mexican Secretary of Foreign Affairs Marcelo Ebrard said during a press conference that the government is committed to solving the case and bringing justice to the affected families.

"The community has dual citizenship, so Mexico and the U.S. will work together," Ebrard said, specifying it will be just like they did after the El Paso shooting in August.

Ebrard explained Mexico will allow the U.S. authorities to access the investigation files. The Attorney General’s Office will determine if support from the FBI or other U.S. authorities is required at some point. 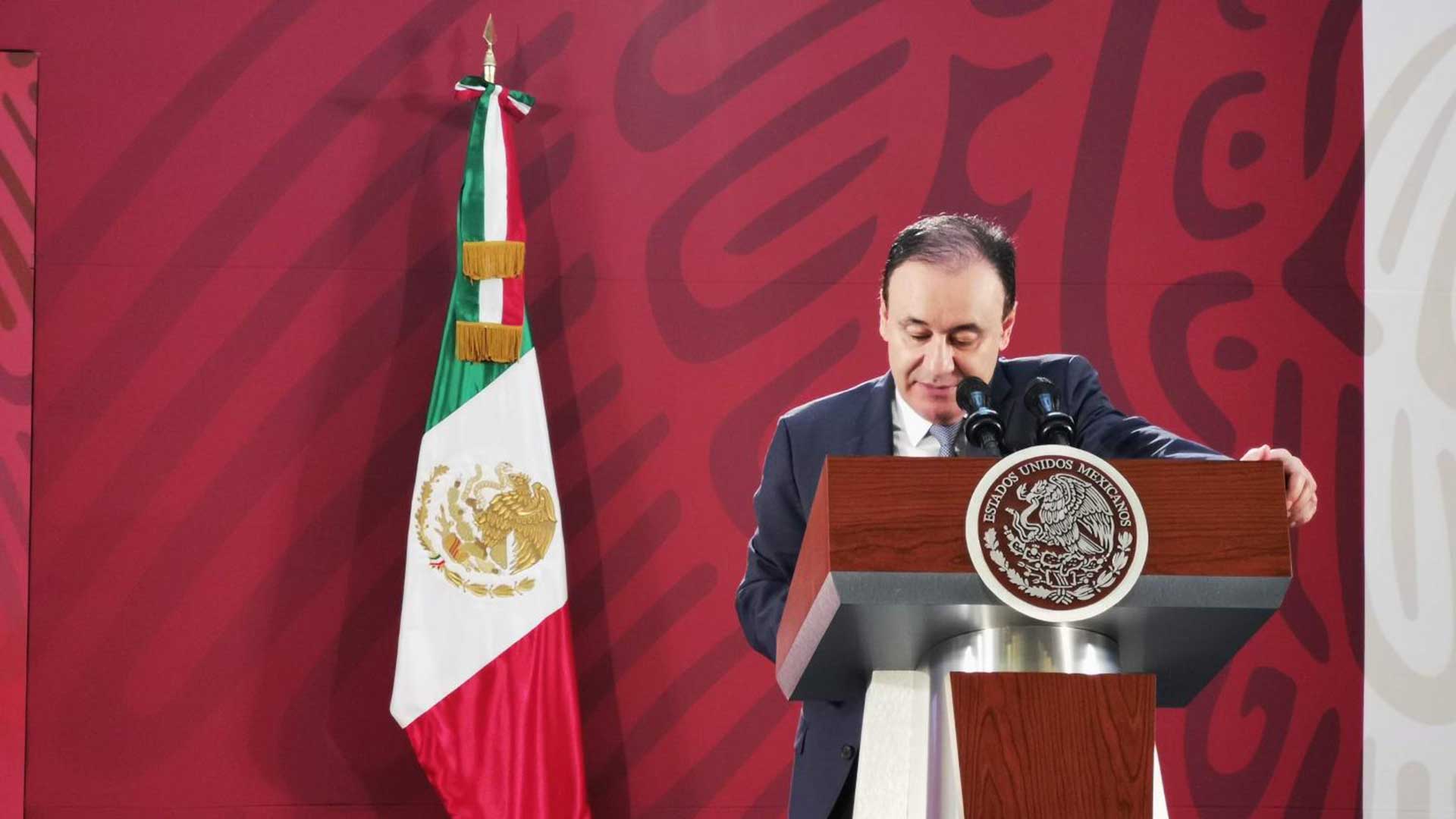 Secretary of Security Alfonso Durazo said that part of the investigation includes weapons trafficking, as the guns used for the attack were most likely from the U.S.

"Gun trafficking has allowed criminal groups to grow their capacity in Mexico," said Durazo, stating that 70% of their weapons come from the U.S.

"Mexican and U.S. agencies are preparing to soon launch a program to seal the borders against weapon contraband," Durazo said.

US consul general discusses Americans’ safety in Sonora Feminist organizer among 3 killed in attack on protest in Guaymas, Sonora Jan. 6 rioter from Arizona got 41 months
By posting comments, you agree to our
AZPM encourages comments, but comments that contain profanity, unrelated information, threats, libel, defamatory statements, obscenities, pornography or that violate the law are not allowed. Comments that promote commercial products or services are not allowed. Comments in violation of this policy will be removed. Continued posting of comments that violate this policy will result in the commenter being banned from the site.