This episode examines the allure of musical nightlife, from Mississippi juke joints, where Feinstein dazzles the crowd with some impromptu boogie-woogie blues, to the neon of Las Vegas, where he gets a private tour of the now-closed Liberace Museum — and gets to play one of the rhinestone encrusted pianos. 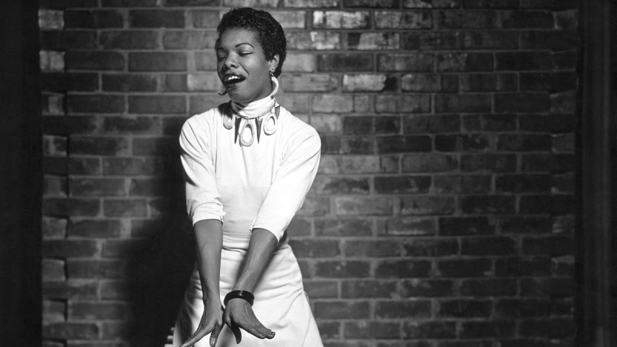 Maya Angelou in the 1950s, when she was a nightclub entertainer known as "Miss Calypso."
PBS

While keeping up his own busy schedule of live performances, Feinstein delves into the history of nightclub entertainment, from the Cotton Club in Harlem to Sinatra’s Rat Pack, and talks to some pioneers of the form, such as Rose Marie (she “opened” Las Vegas in the 1940s) and the poet and author Maya Angelou, who once made her living doing a calypso club act in San Francisco.

Land Girls Season 1 Marathon My Week With Marilyn The Artist
By posting comments, you agree to our
AZPM encourages comments, but comments that contain profanity, unrelated information, threats, libel, defamatory statements, obscenities, pornography or that violate the law are not allowed. Comments that promote commercial products or services are not allowed. Comments in violation of this policy will be removed. Continued posting of comments that violate this policy will result in the commenter being banned from the site.