Environmental and human rights advocates hope to steer the administration toward a new vision at the border. by Jessica Kutz, High Country News Tweet 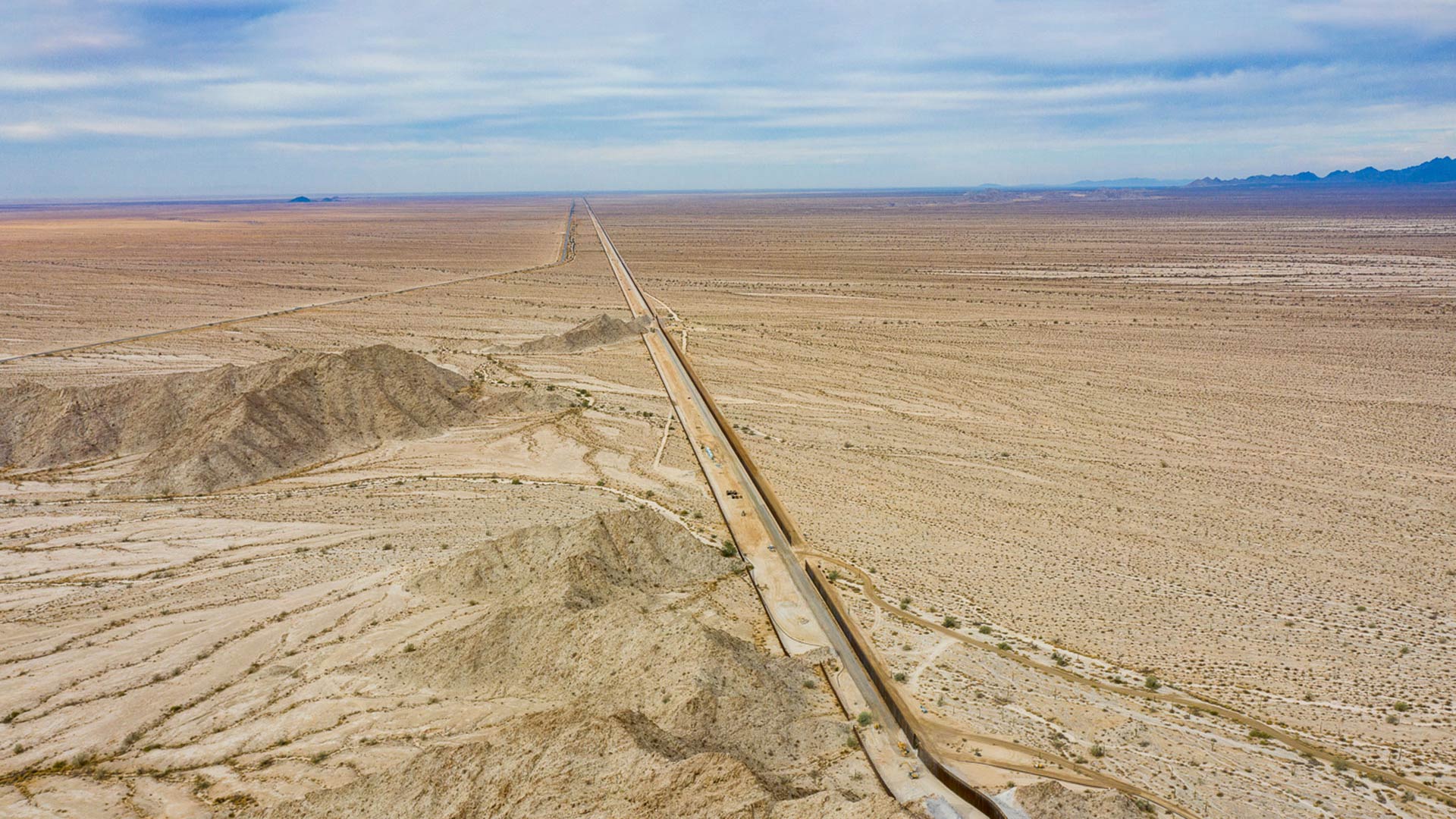 Aerial view of the border wall at the Tinajas Altas Mountains near Yuma, AZ.
John Kurc

Over the last two years, Ron Pulliam, an ecologist from the small southern Arizona town of Patagonia, has watched as the new border wall construction snaked its way along the U.S.-Mexico border. The border wall was a cornerstone of President Donald Trump’s election campaign, and during his term, he built slightly over 450 miles of new wall. Today, over 700 miles of both old and new wall line the nearly 2,000-mile-long border.

When Trump left office, one of the projects still under construction involved dynamiting mountainous terrain in the Coronado National Memorial to build access roads to the wall. “That is a really crazy project,” Pulliam said, having recently witnessed the destruction. “(They are) basically tearing down a mountain inside the memorial, in a place where it's not going to add to border security at all.”

Now that Joe Biden is president, border wall construction has been halted, fulfilling one of the Democrat’s own campaign promises. Yet his overarching vision for the Borderlands remains vague. A White House fact sheet about Biden’s new immigration bill called for “smart border controls” that employ technology between ports of entry, which could mean surveillance towers and drones, but it is unclear whether he will remove the wall erected by his predecessor.

In the absence of a clear plan, environmentalists like Pulliam and human rights advocates hope to have some influence over what happens next. It’s part of their plan to reimagine the Borderlands: making the area a place of restoration instead of destruction, a place of refuge instead of fear.

“Any place where you have edges, where we have boundaries and borders, there's always conflict,” Pulliam said. “But there's also a great opportunity to do things you can't do elsewhere.” Some of the activists’ ideas, like leaving existing corridors open for wildlife migration, are fairly pragmatic, while others are more aspirational. But all require the restoration of a region that has been systematically degraded. 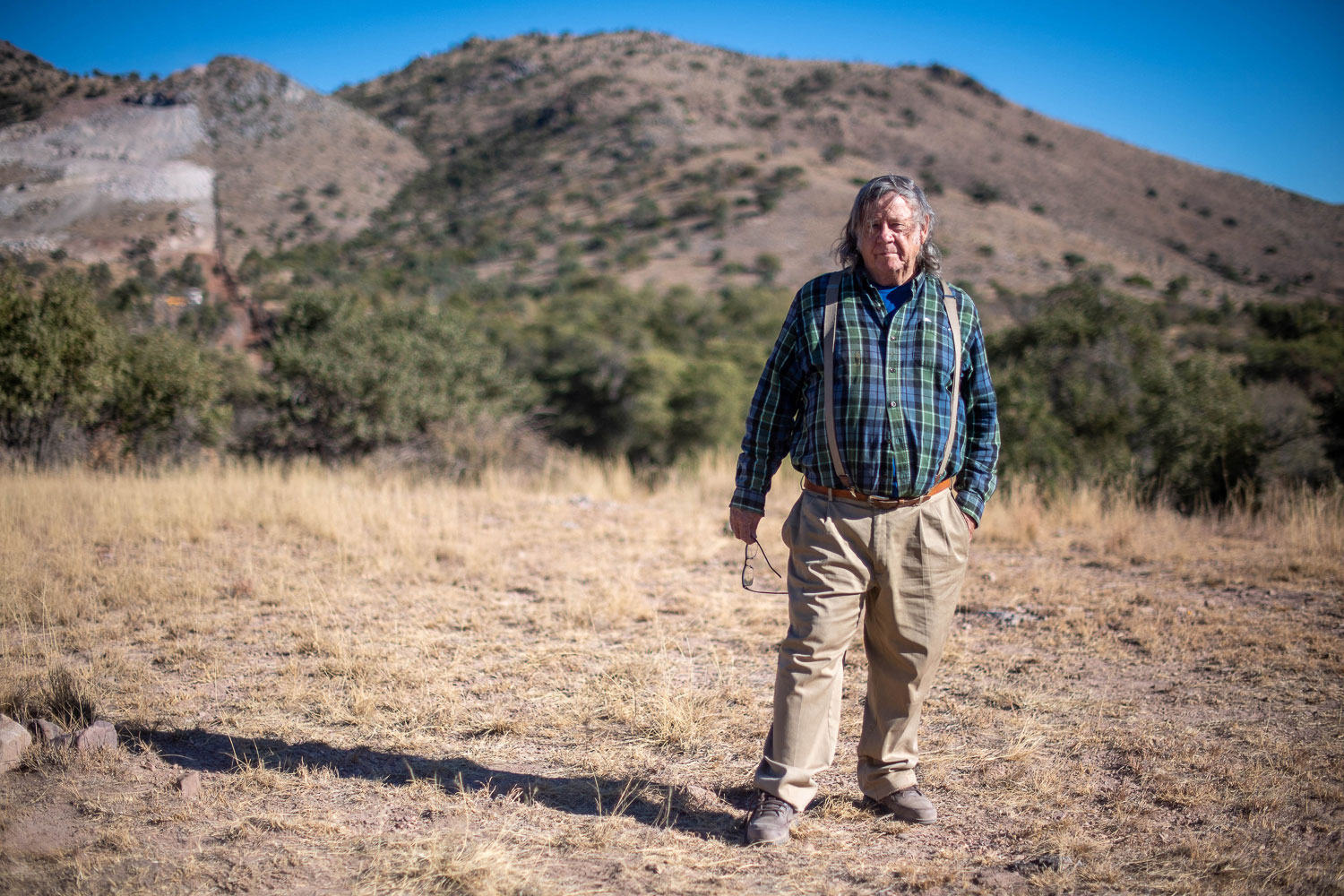 VIEW LARGER Ron Pulliam is an ecologist and the founder of the Borderlands Restoration Network.
John Kurc

One immediate action that over a dozen environmental organizations recommend is the removal of sections of the wall, said Myles Traphagen, a biologist with the nonprofit Wildlands Network — particularly at Arizona’s Organ Pipe Cactus National Monument, home to Quitobaquito Springs, and the San Bernardino National Wildlife Refuge. “These (recommendations) are based upon the presence of threatened and endangered species, of places that impede water flow and wildlife movement and places that have Indigenous cultural significance,” he explained — areas where animals like the Sonoran pronghorn migrate, or where important cultural sites are located. Other measures Biden could take include opening the floodgates already built into the border wall to allow for wildlife migration and keeping the floodlighting system off. “They haven't turned on the high-intensity lighting,” Traphagen said. “Well, just don't flip the switch.”

If parts of the wall are removed, the damaged landscape will need to be restored. In 2012, Pulliam founded the Borderlands Restoration Network, a nonprofit that undertakes restoration projects to improve wetlands and wildlife habitat. He envisions a federal program like the Depression Era Civilian Conservation Corps, comprising people from both sides of the border who could be paid with what’s left of the $15 billion earmarked for wall construction. “We like to think of it as creating a restoration economy,” said Pulliam. “That’s based on working with the land and water and wildlife in such a way that you actually enhance the conservation of those assets.”

Even if Biden begins restoration and wall deconstruction, without legislative changes, the border will remain vulnerable to the political winds of the moment. In 2005, the George W. Bush administration passed the REAL ID Act, which granted a waiver authority for wall construction. That enabled Trump’s Department of Homeland Security to waive numerous environmental laws at the border. Legislation has been introduced to repeal the waiver, but so far it has yet to succeed, said Paulo Lopes, a public-lands policy specialist with the Center for Biological Diversity. “That will be one of our legislative asks,” Lopes said. “To basically restore the laws (at the border) that apply everywhere else in this country.” President Biden could also ask Congress to rescind $1.375 billion in funding for border wall construction that was allocated for the 2021 fiscal year.

Vicki Gaubeca, the Tucson-based director of the Southern Border Communities Coalition, wants the new administration to abandon border walls altogether. “A border wall only serves to aggravate a situation,” she said. Instead, we should take a serious look at the root causes of migration — problems like climate change — and determine how we can “surge humanitarian resources at the borders,” she said. For Gaubeca, it’s not just about the wall: Her organization focuses on the impacts of border militarization and on demanding accountability of the U.S. Border Patrol for its abuse of migrants. Now it is urging the incoming administration to shift away from a decades-old “disastrous law enforcement-only approach,” she said, and toward “a human-rights-first approach that expands public safety, protects human rights, and welcomes residents and newcomers at the border.” 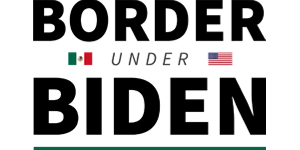 Ducey signs bill directing $335M to build border fence Providing a future for sea turtles in Kino Bay. Residents in Cochise County organize vote to establish water regulation
By posting comments, you agree to our
AZPM encourages comments, but comments that contain profanity, unrelated information, threats, libel, defamatory statements, obscenities, pornography or that violate the law are not allowed. Comments that promote commercial products or services are not allowed. Comments in violation of this policy will be removed. Continued posting of comments that violate this policy will result in the commenter being banned from the site.